Ratchet and Clank Infinite Runner Out On Mobile Devices 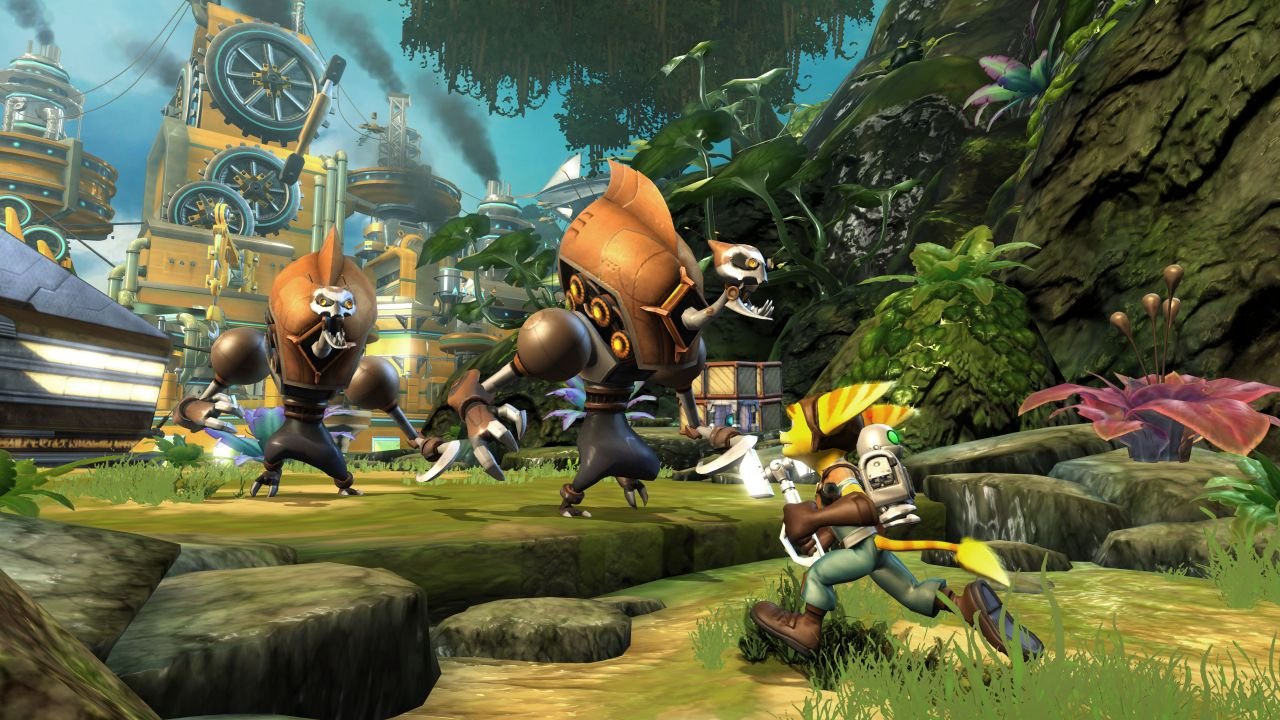 The dynamic duo are back…again. Ratchet and Clank: Before The Nexus, an endless runner, is now available on ios and Android.

Developed by Darkside Game Studio, the gameplay involves grinding on rails and collecting bolts. The two villains from Into The Nexus (the recent PS3 title) also make an appearance, and raritanium you collect transfers over to the console title.

This marks yet another release in the Ratchet and Clank franchise. A movie based on the series has also been announced, and will release sometime in 2015.

Ratchet and Clank: Before The Nexus is a free title, and is now available on both the App Store and the Google Play Store.