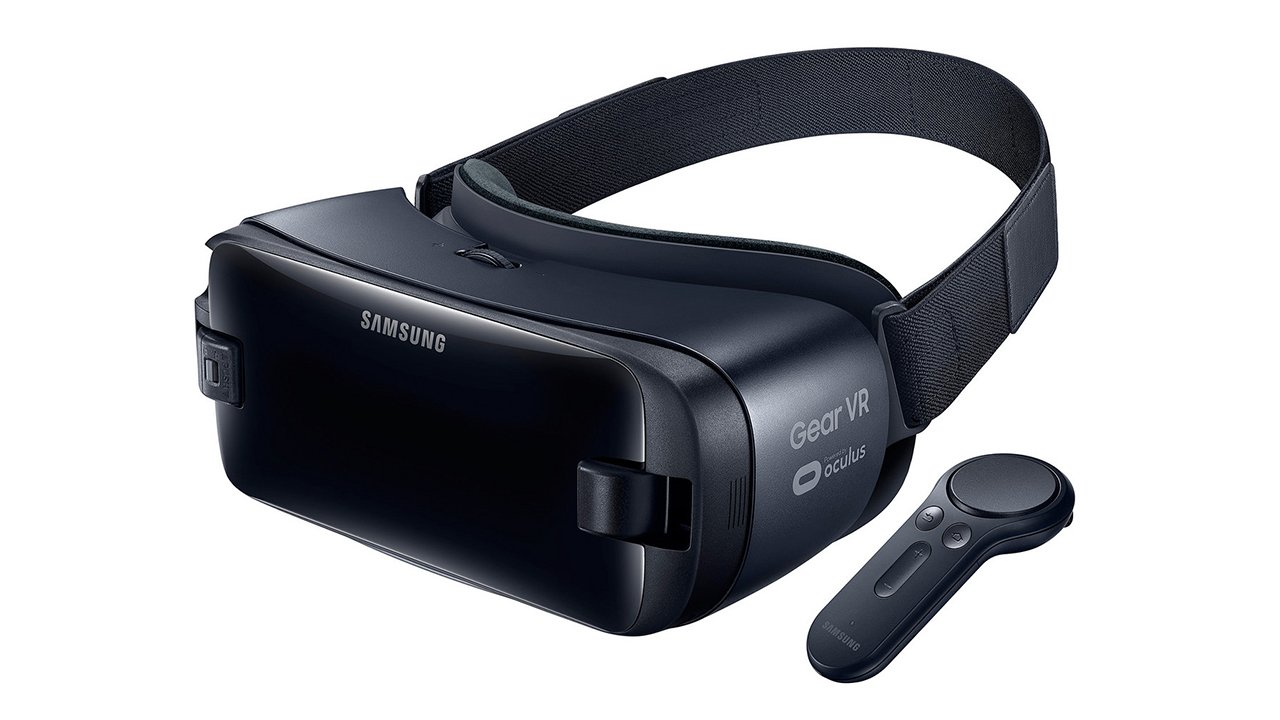 Samsung Electronics, at Mobile World Congress, unveiled the next iteration of their smartphone powered VR headset, the Gear VR. The 2017 model of the headset, not only will be a refreshed from past models, but this time comes packed with a special motion controller. With the new controller, consumers will have a new way to interact with the virtual world, making Gear VR a more immersive overall experience.

The controller, much like what is seen on the HTC Vive and the Oculus Touch, offer players a way to interact with the virtual worlds, that goes beyond the simple act of head movement or what some third party controller may offer.

The new touchpad will offer users a better way to interact with menus and game experiences. Offering various forms of motion such as pointing within the virtual space, drag and drop style actions, tilt. Combine that with triggers that bring players more engaging experiences, and the new Gear VR, is a great step forward for an already exciting VR offering.

“At Samsung, we are focused on setting and exceeding the standard for VR experiences, making them even more accessible and delivering the highest in quality,” said Younghee Lee, Executive Vice President of Mobile Communications Business, Samsung Electronics. “The Gear VR with Controller expands our VR ecosystem to help consumers get more engaged and immersed in VR content – whether it’s games or videos.”

With most high-end VR still being an expensive investment and requiring a home set-up dedicated to the experience, it is great to see mobile VR steadily improving over time. With the barrier to entry on VR on mobile being much lower than on the desktop or console, it is easy to see that devices like the Gear VR with Controller will play a huge role in making VR ubiquitous technology.