Scott McDaniel Will Be The New Writer/Artist for I.T. 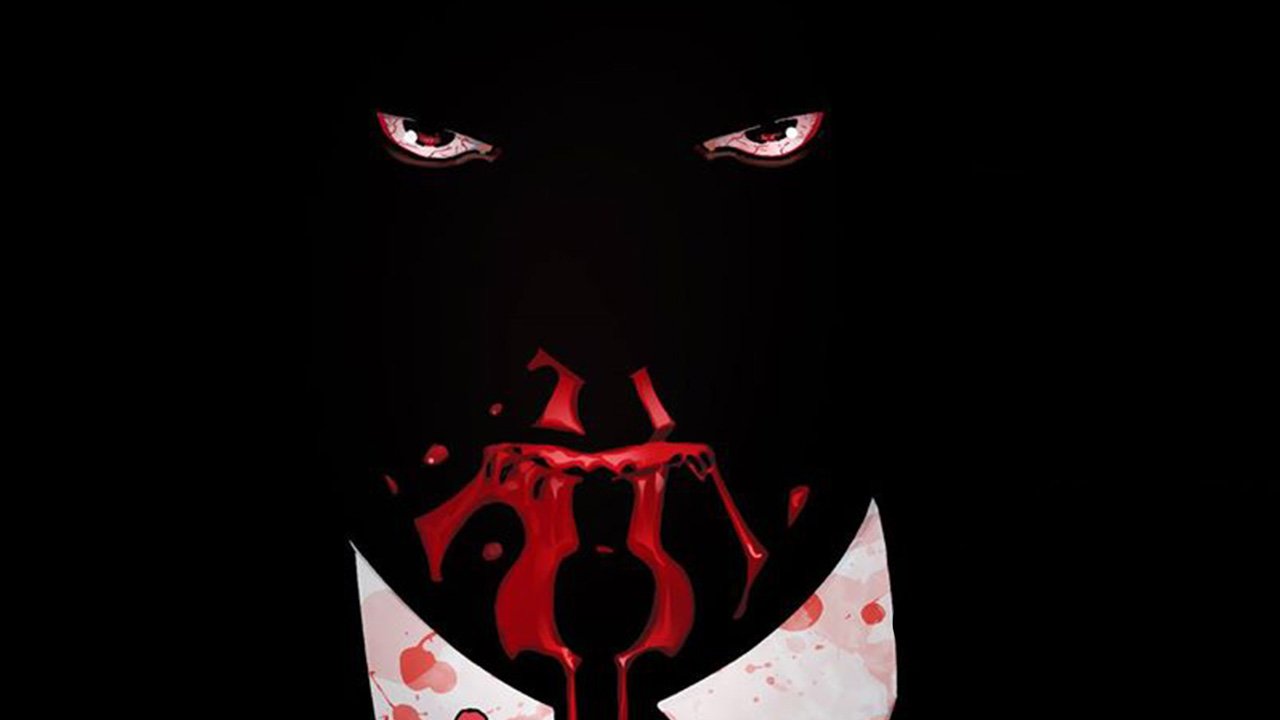 If you are a fan of indie comics, you will be no stranger to the series I.T.. The series has announced today, via Facebook that Scott McDaniel will taking over as writer and artistic duties for the book.

This move would see McDaniel taking a more active role in the series, moving up from co-writer and editor. I.T. is a series that explores the corrupt world of the banking industry as it follows its protagonist Evan, an Information Technology professional.

Promo art and an introduction to my I.T. team; Written and Pencilled by Scott McDaniel, Inks by Andy Owens, Colors by…

Scott McDaniel is best known for his work on Nightwing but, has also done work on Green Lantern and Earth 2: World’s End.

I know we will be excited to see what this means for I.T. and will be eager to get our hands on the latest issue.