A Crack in the Mirror 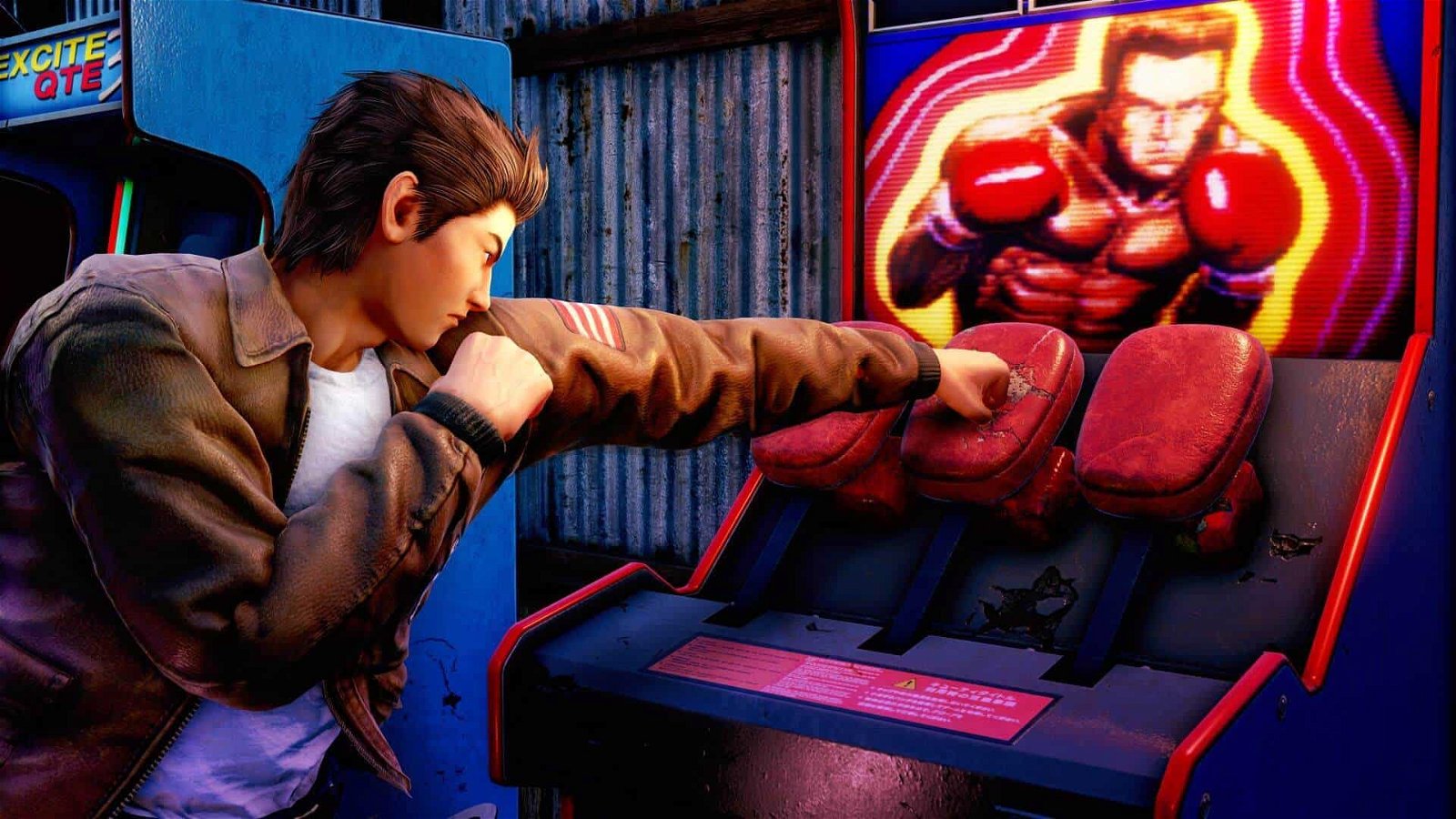 Eager fans, particularly those who backed the PC version of Shenmue III on Kickstarter, have voiced their concerns regarding the forthcoming release.

Deep Silver dropped a new trailer for Shenmue III during the E3 2019 PC Game Show. Eagle-eyed viewers noticed that the trailer did not include the Steam logo, causing many to voice their concern regarding the matter. Deep Silver followed the trailer with an announcement that Shenmue III will indeed not be launching through Steam, instead opting for the Epic storefront.

Furthermore, the physical PC release of Shenmue III will not include any form of physical media — instead, giving consumers a code that they can redeem through Epic. The fanbase has been left divided by this change, with many requesting refunds for the PC variant of Shenmue III. Unfortunately, Deep Silver went on to state, that they will not be offering any form of reimbursement or voucher for those requesting a refund. Shenmue III will include a season pass, containing additional, post-game content, which has caused further controversy among hardcore fans of the series.

Shenmue III initially was slated for a release this August, since then the game has been pushed back for a Fall release, set for November 19, 2019.

Shenmue III promises to continue Ryo Hazuki’s adventures in avenging his father’s untimely death. The game will take place right after the events of Shenmue II, in which Ryo meets Shenhua Ling, a girl intrinsically connected with Ryo and his family heirloom.

Shenmue III will be available on PlayStation 4 and PC, through the Epic Games Store this November 19, 2019.