In the video, Suzuki says, “…the game has become bigger and more beautiful than I initially expected. We do, however, need more time to deliver the game to you.”  The release of the game has been pushed back to the second half of 2018. 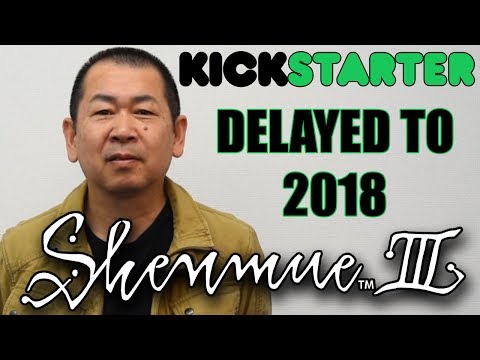 The original two Shenmue titles were open-world games that helped pioneer the genre. With the move to Unreal Engine 4, Suzuki and his team are trying to make a game that lives up to the potential of the earlier games.

Backer reactions to the announcement are mostly positive. Many are telling Suzuki and his team to take their time developing the game and to take all the time they need.

Shenmue III is expected to release on both PlayStation 4 and PC.