Game development company Epic Games has announced they are making the widely used Unreal Engine 4 free to download and update.

As of early 2014, Unreal Engine 4 was available to anyone who paid a $19 per month subscription fee.

“The past year has been a whirlwind for everyone at Epic Games. Our community has grown tremendously,” says Epic Games founder Tim Sweeney in a blog post on the Unreal Engine web site.  “The quality and variety of creative work being done has been breathtaking. When we asked people to submit their projects to be shown this year at GDC, we had the challenge of picking just 8 from over 100 finalists that were all good enough to show.”

The engine is available to anyone and can be used for game development, educational purposes, architecture, VR visualization, film and animation. It’s free availability presents a milestone for creative people anywhere in the industry, whether that be indie game or high-end blockbuster development. 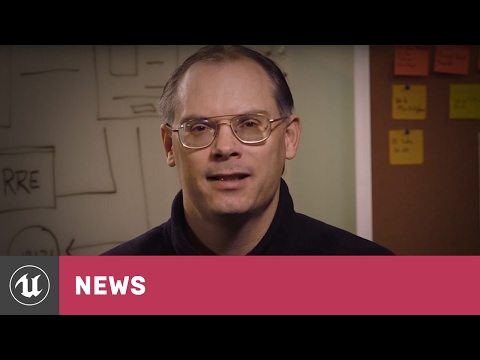 Once a developer using the free engine ships their game or application, they must pay a 5 per cent royalty on gross revenue after the first $3,000 per product, per quarter according to Sweeney’s blog post.

“Epic succeeds only when creators succeed,” he says.

Unreal will have a booth at this week’s Game Developers Conference and will have some of their best new games available to play during the Expo.