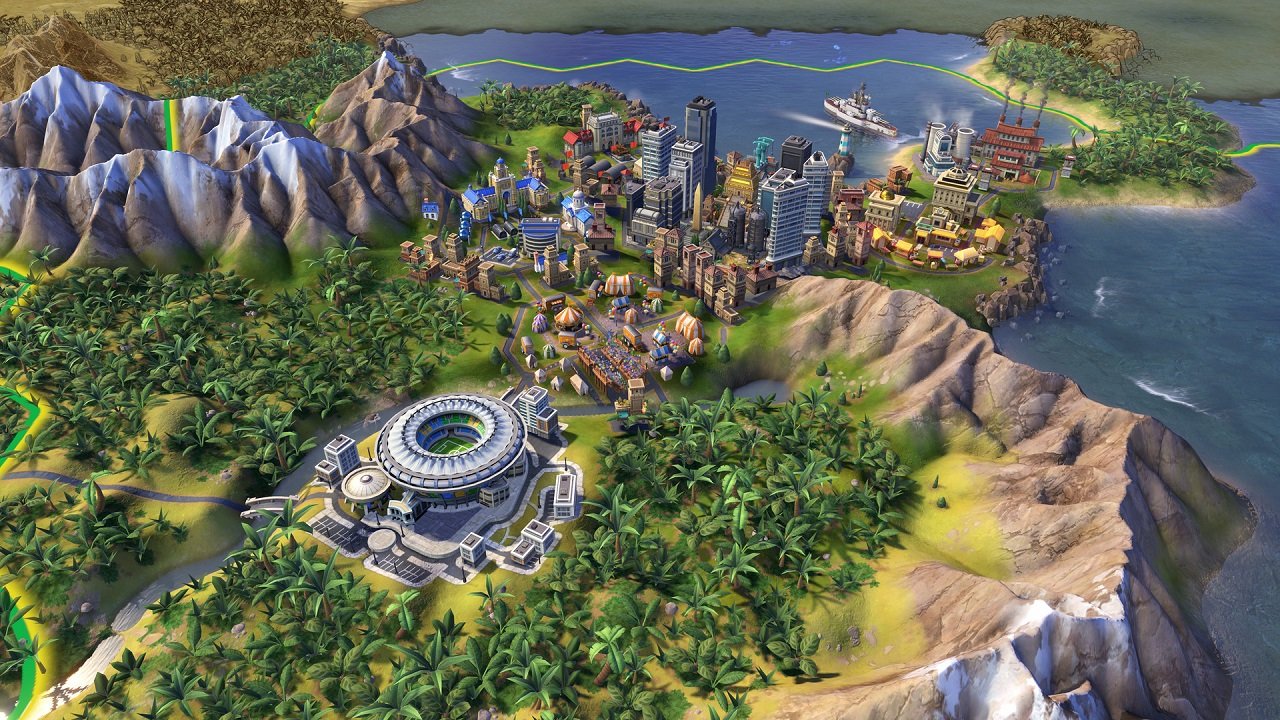 Civilization VI: Rise and Fall will bring with it new choices and strategies for players as they guide a civilization through the ages. The expansion introduces new Great Ages, a new city loyalty system and Governors that expand existing diplomacy and government systems.

Players will also have access to new leaders and eight new buildings. Players can look forward to leading their empire into a Golden Age of prosperity or conquer adversity and emerge from a Dark Age and transition into a Heroic Age.

“Sid Meier’s Civilization is 2K’s longest running franchise and
we’re thrilled to reveal this exciting and dynamic expansion for fans to
experience Civilization VI in all new ways,”said
Matt Gorman, VP of Marketing at 2K. “The Civilization VI:
Rise and Fall expansion comes after a year of content and
updates to Civilization VI, and marks the perfect time for
both veterans and newcomers to take one more turn at building their
empire.”

Below is a list of the key features players can expect with the Rise and Fall expansion:

Sid Meier’s Civilization VI first released back in late 2016 for Windows PC and Linux, the title was met with critical success and currently sits with an impressive 88% on Metacritic.

Liked this article and want to read more like it? Check out Mike Cosimano’s review of Sid Meier’s Civilization VI and his interview with Suda51!