The Sims 4 Announced For PlayStation 4 And Xbox One 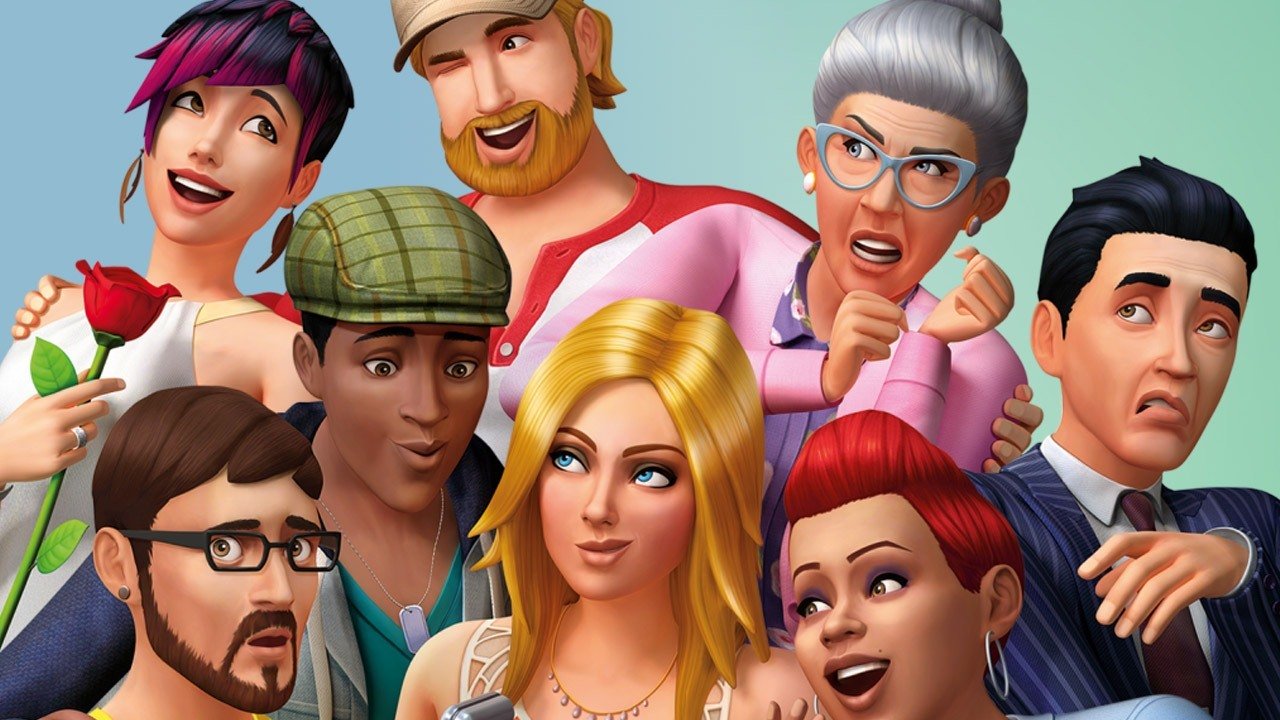 The Sims 4 will be making its console debut later this fall.

EA and Maxis have officially announced that The Sims 4 will be heading to consoles later this year.  The previously PC-exclusive game promises to deliver the same deep and emotional connections when it arrives to consoles. The upcoming console versions of The Sims 4 will include many of the content updates which were added after its original PC launch.

Pre-orders of The Sims 4 console edition are available now and those who pre-order will also receive The Sims 4 Perfect Patio Stuff pack. This additional content adds outdoor decor for players to place when creating their houses. Additionally, EA is offering The Sims 4 Deluxe Party Edition which can also be pre-ordered now. Not only will this version of the game include the items in the Perfect Patio Stuff pack, it also includes exclusive content such as the flaming tiki bar. Most importantly,The Sims 4 Deluxe Party Edition allows early buyers access to the game three days earlier. EA Access members will also be able to play the game early through the Play First Trial Program.

“The addition of a console-version of The Sims 4 has been long-awaited by fans and newcomers alike, and we at Maxis are beyond excited to bring The Sims to new platforms. The game delivers a beautiful The Sims experience on console and comes packed with tons of the fan-favorite content, so players can look forward to the unique gameplay, self-expression, and fun that have come to be tent poles of The Sims brand. The possibilities to play with life are as endless as the players’ creativity.” said Executive Producer, Lyndsay Pearson.

File Under: The Sims