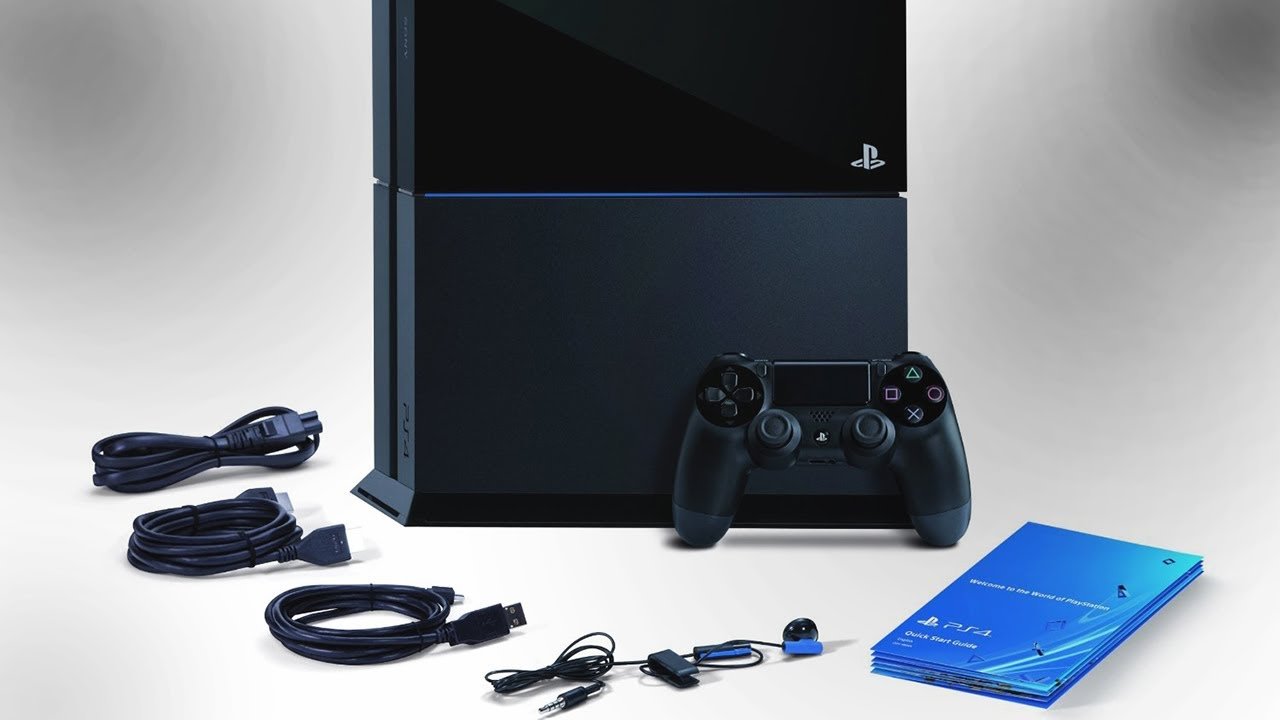 In a move that’s a bit of a surprise to everyone, the Wall Street Journal has information that Sony is announcing a press conference in Japan, on Monday, September 9

. The conference will be streamed on the internet as well as translated for English speaking audiences. This comes a full week before the annual Tokyo Game Show gets underway, making for an unusual situation as Sony usually reserves its game related announcements for TGS.

The report states that this conference is going to reveal the launch date for the PS4 in Japan, but the inclusion of streaming and English translation for a global audience suggests that Sony is planning on unveiling information of interest beyond Japanese shores. There have been rumors of Sony working on VR headset, with a planned reveal at GamesCom 2013 that was pulled at the last minute. Since then, speculation has pegged a new reveal for the rumored VR gear at TGS and even sometime in 2014. There are also theories about PS4 bundles, as Amazon France posted a PS4 bundle that includes the hardware, two controllers, a camera and Killzone: Shadowfall, but many are still waiting to see if a PS4/Vita bundle will hit stores. There are many possibilities for new information that Sony could reveal, from new games, to details about the Gaikai game streaming service.

Whatever this new information is going to be, curious North Americans will have to lose a little sleep if they want to watch the conference live. The broadcast times for North America are 2 am Eastern, 1 am Central, 12 am Mountain, and 11 pm Pacific.