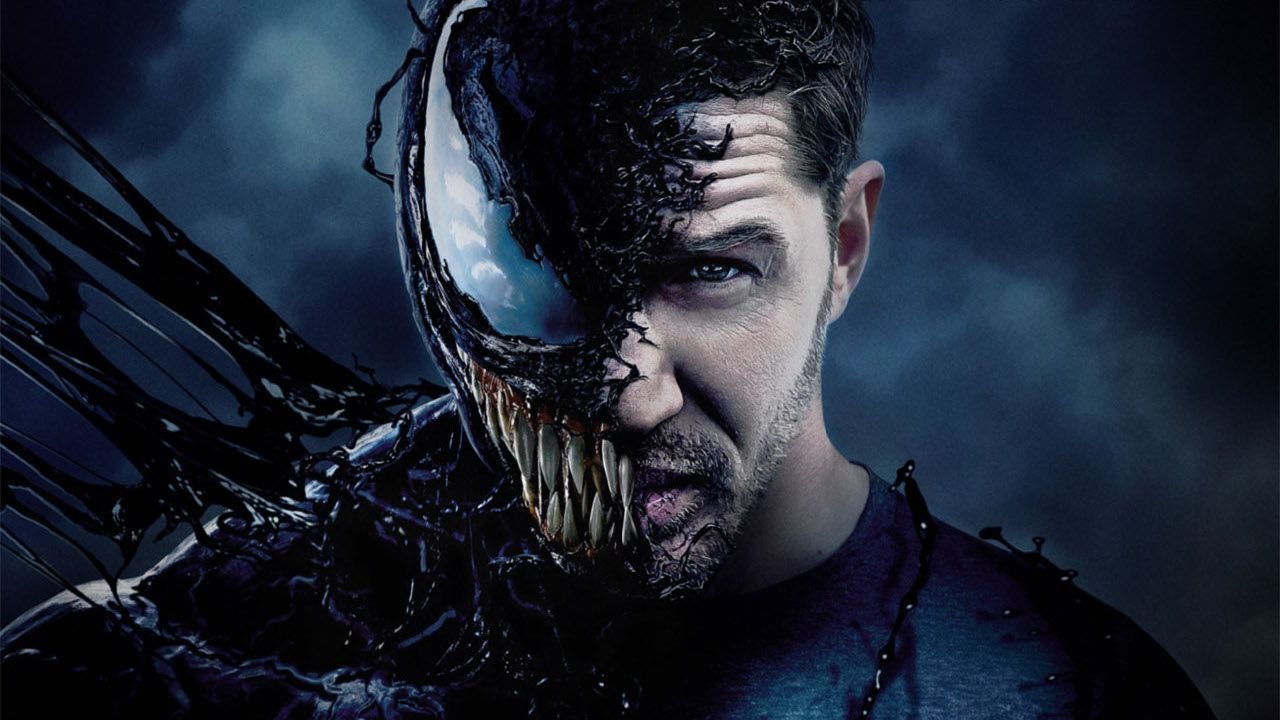 Sony is planning to begin filming Venom 2 this fall, and they have multiple directors in mind to head the production.

Coming from JoBlo.com, Sony is apparently thinking of hiring either Mogli director and Lord of the Rings actor Andy Serkis, or Bumblebee director Travis Knight and Rise of the Planet of the Apes director Rupert Wyatt to take the helm of the upcoming super-anti-hero film. There’s a lot up in the air right now, but we can be certain that Tom Hardy will return as Eddie Brock and Venom.

The first Venom movie pitched itself as a horror-tinged R-rated superhero movie but ended up shining brightest as a supernatural buddy cop movie, fueled by Hardy’s superstar acting. CGMagazine’s Chris Carter gave the messy film a deserved 5.5/10 and many critics panned it… and yet, audiences were smitten with the main character. It’s a strange experience, enjoying a mediocre movie unironically.

Again, no one can say what approach Venom 2 will take, but it will probably be R-rated as well and feature a certain Spider-Man villain who’s a lot better known than Riot. We’ll keep you updated when further info is released.