A Pro Ripoff in a pro ripoff line 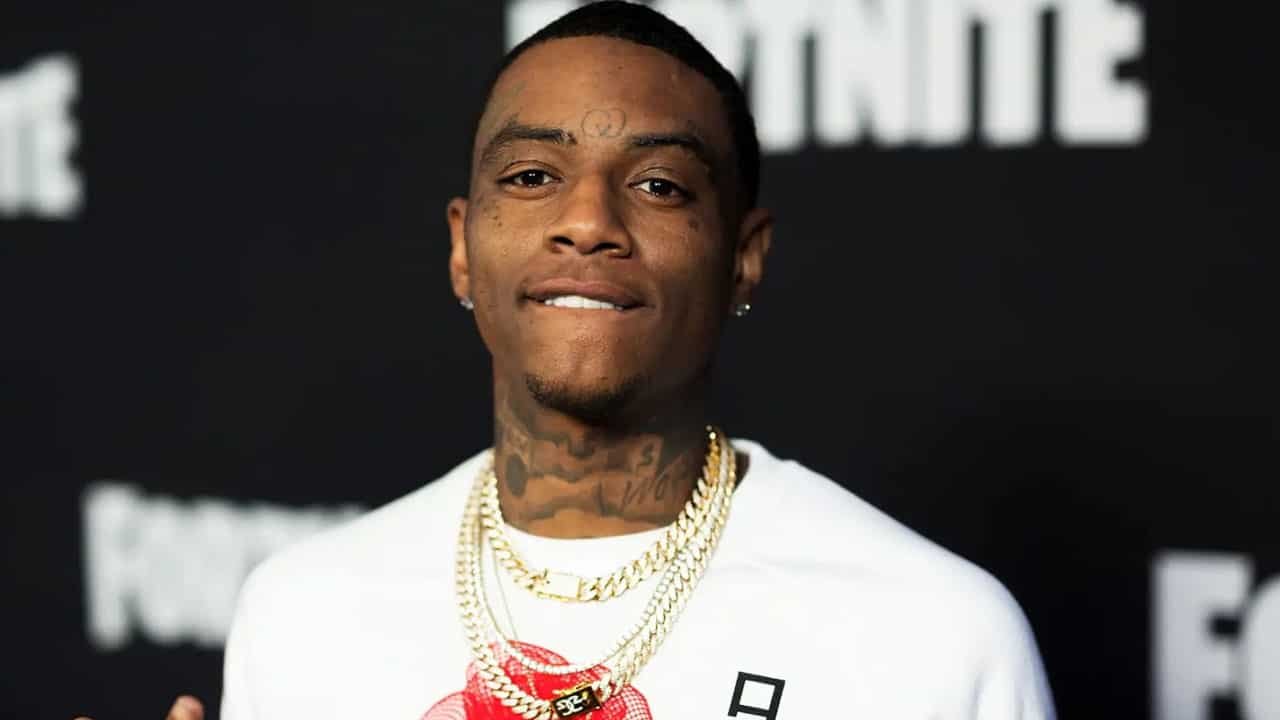 Video Game just as any medium, involves hundreds of thousands of different legalities that must be followed. With the recent release of “Soulja Boy Game consoles” however, a single person may have just broken exactly all of them in one sitting.

After releasing the Soulja Boy console and the Soulja boy handheld last week, ex-rapper Soulja Boy has just announced that another product will enter its product line, the SouljaGame Fuze.

Priced at $400, the SouljaGame Fuze runs a series of emulations ranging in power from the PS3 and Xbox 360 era and some mobile titles as well, including a nice variety of games all in one package. The problem with this console however, is that just as other Soulja Game releases, it breaks a series of legal issues.

To start off, the SouljaGame Fuze isn’t an original design, in fact, the same model can be bought through Chinese websites such as Alibaba for much cheaper. As if this wasn’t enough, the console manufacturer doesn’t own the licensing rights to any of the games it emulates, making it a serious copyright violation.

With all of this bundled, it’s hard to justify SouljaGame Fuze’s place on the market, with many critics, specially on YouTube, mentioning that the console release may simply be “another one of SouljaBoy’s many publicity stunts”.

Yet Soulja Boy doesn’t seem to be done releasing technology related products, in fact, in the same time the Game Fuze came to market, Soulja Boy not only released AirPod clones but a Soulja Boy smartphone, making for a complete series of Chinese clone products.

The future of Soulja Boy’s technology merchandise is yet unknown, but just as any other business, without any sales, it simply fails to exist, thus our best advice, simply don’t buy it.