Star Citizen Gets a New Director 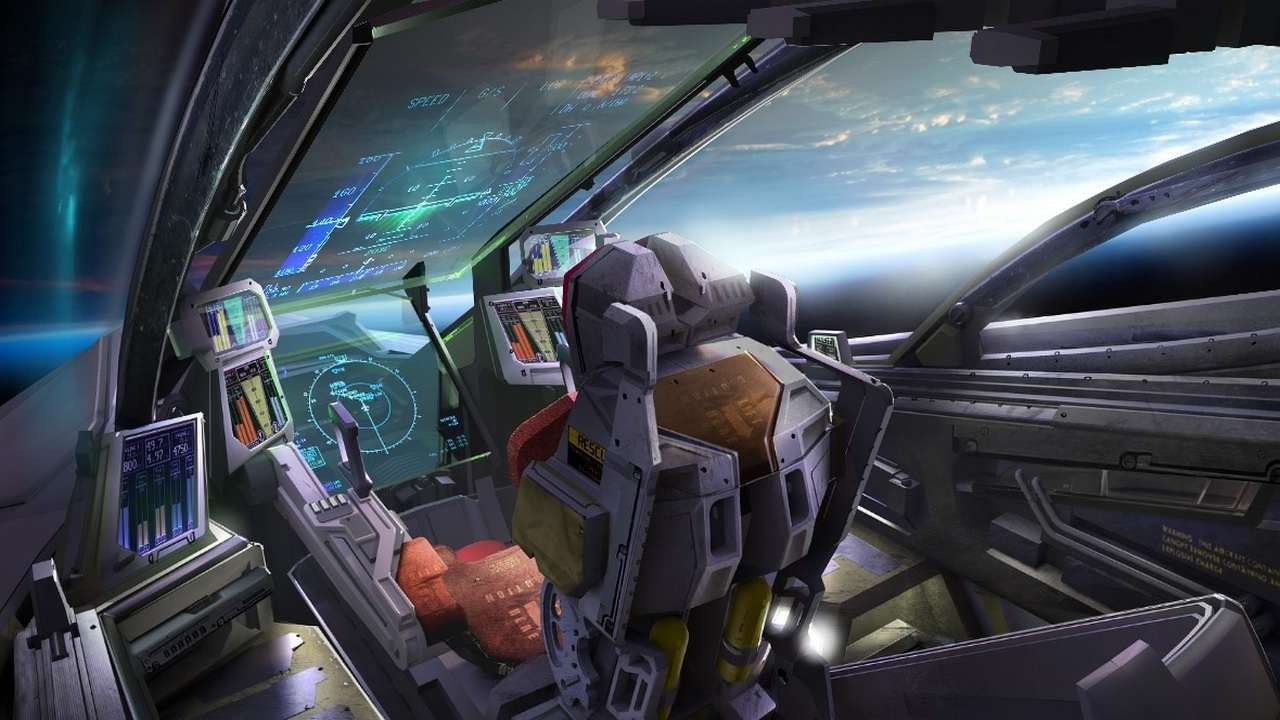 Mayberry has around 18 years of experience in the industry. He’s worked at Electronic Arts, and worked as the creative director for America’s Army. He then moved to Blizzard where he became a producer working on World of Warcraft expansions and Diablo III.

“After 10 years at Blizzard, I didn’t think that there was anything that could ever get me to leave,” says Mayberry in a press release, “But then [CIG co founder and CEO Chris Roberts] invited me to come check out Star Citizen, and after seeing the game and listening to Chris talk about his vision, I knew that I had to be a part of it.”

For CIG, Mayberry had all the credentials they needed. “I believe his background of working on highly visible products like the WoW expansion packs and then coming on board Diablo III in midstream, pulling all the resources of that project together and then getting it to launch, will prove invaluable to Star Citizen’s development,” says  CIG Director of Communications David Swofford in an email interview. “The key here is that he’s worked on large triple AAA projects before and been successful at launching them. He’s a PC guy. We like that”

No release date has been announced for Star Citizen, but it is expected in 2015.