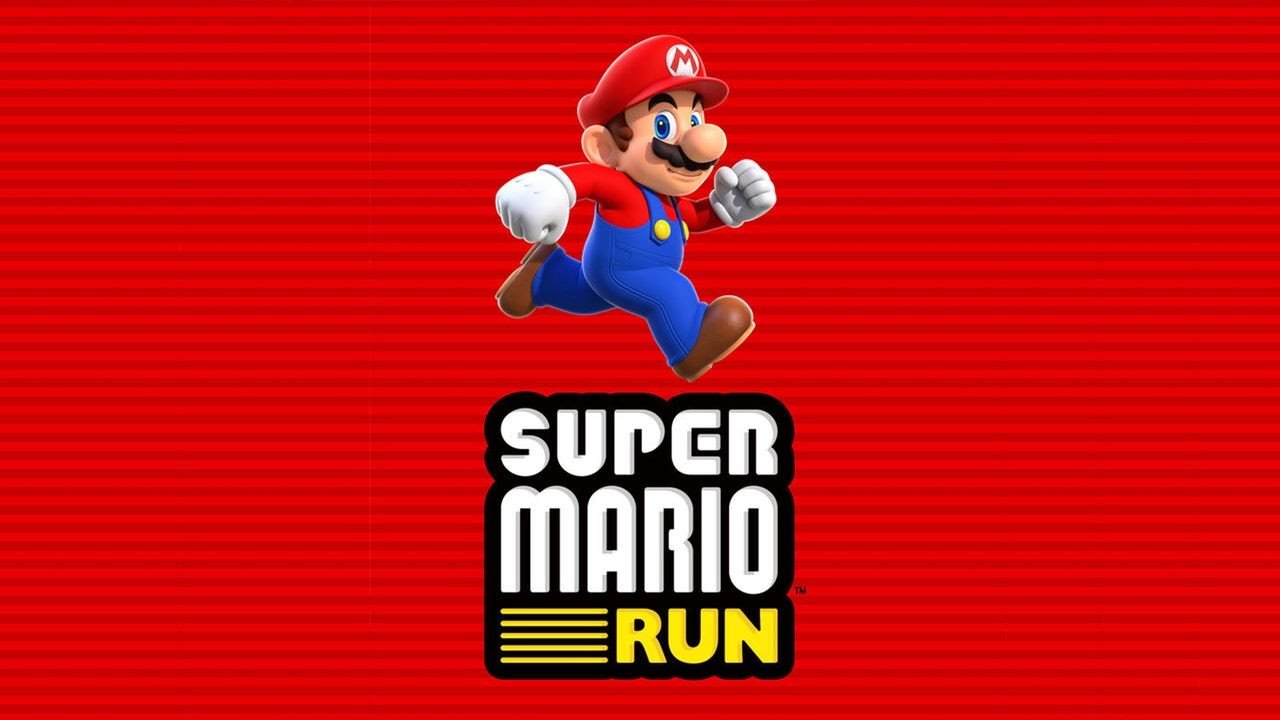 Super Mario Run has been one of the most highly anticipated Nintendo mobile titles in 2016. Announced during Apple’s September iOS Keynote, fans have been speculating when Nintendo’s first Super Mario mobile title would hit Apple’s App Store. According to a Nintendo press release, Super Mario Run will  launch in over 150 areas starting Dec 15th.

“Developed under the direction of Mario creator Shigeru Miyamoto, Super Mario Run brings a new take on the series’ beloved action-platforming gameplay to iPhone and iPad for the first time,” Nintendo of America’s Senior VP of Sales and Marketing Doug Bowser states. Super Mario Run is available for free as a trial version, with a $9.99 USD purchase unlocking the full game for players. Before unlocking, the game’s three modes are available to try out, so the free version is more like a demo than a standalone title. But microtransactions have not been announced, and Nintendo seems set on stressing that the $9.99 purchase is a “one-time purchase,” so it seems the total cost to consumers will be the flat purchase for the game.

Super Mario Run‘s gameplay forgoes traditional Mario controls in exchange for a more simplistic approach to smartphone and tablet devices. The player has to tap the screen at the right moment to prevent Mario from running into pitfalls and enemies. Three game modes will ship with Super Mario Run on Dec 15, 2016: World Tour, a standard Super Mario-style adventure with six worlds for a total of 24 courses; a multiplayer competition for gathering coins and pulling off stylish moves called Toad Rally; and the customizable kingdom creator called Kingdom Builder.

It’s safe to say that Super Mario Run is Nintendo’s flagship mobile release. Whether it will outcompete the summer hit Pokémon GO, however, is a complicated question. Stay tuned for the game’s official release during December.