Paradox Interactive, the publisher of many successful strategy games announced Surviving Mars launches on March 15, 2018. The game is set to release on Windows, Mac, Linux, Xbox One and PlayStation 4. Paradox Interactive is known for creating Crusader Kings II, Hearts of Iron IV, Stellaris and other critically acclaimed strategy games.

Surviving Mars follows the same idea of micromanaging a civilization and enhancing the everyday lives of their citizens. Players will build and lead a colony of trailblazers who are trying to make Mars their new home. These colonizers will face challenges that the player will not always be able to foresee.

In the newest trailer for Surviving Mars, Paradox demonstrates the mysteries and dangers of settling on an alien planet. Players must use their wit and cunning to survive on Mars by adapting to a hostile environment and making the most of minimal resources. 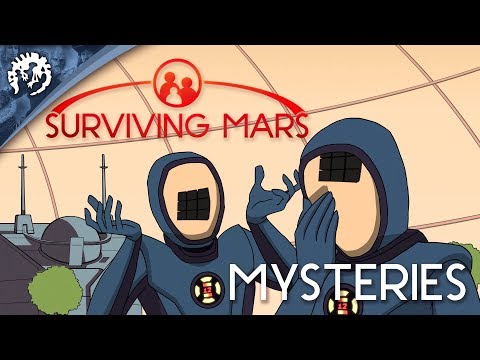 Liked this article and want to read more like it? Check out  Nathan Shubert’s Paradox Acquires White Wolf Publishing from CCP Games and PDXCON 2018 Tickets are Available at the Beginning of February.