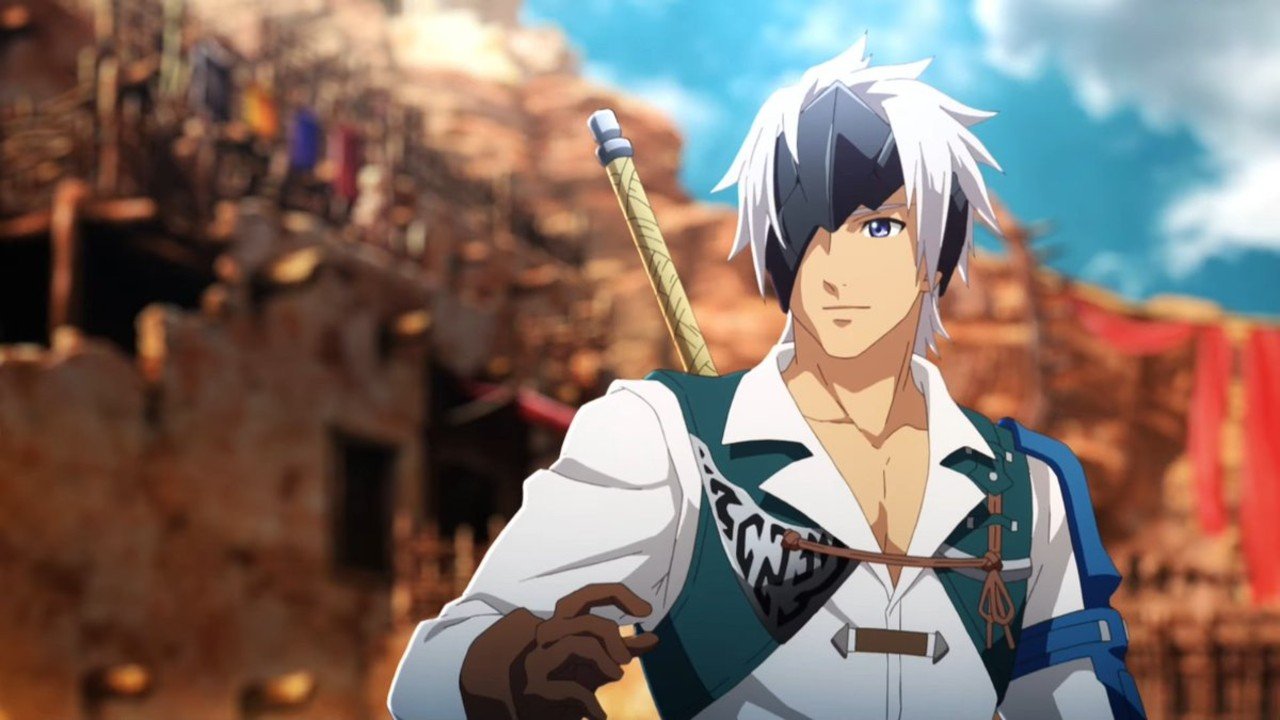 Bandai Namco has shared the full opening movie for Tales of Arise, animated by the legendary studio Ufotable.

The Tales series has featured anime openings ever since the release of Tales of Destiny on PS1, and it’s become a tradition over the years. Ufotable has been doing the openings for the series since Tales of Xillia on the PS3. For those unfamiliar with the studio, Ufotable has been around since 2000 but recently hit enormous popularity due to its work on Demon Slayer: Kimetsu no Yaiba, the anime adaption of the manga of the same name. Ufotable is providing key illustration for the upcoming video game Demon Slayer: Kimetsu no Yaiba – The Hinokami Chronicles. The studio also produced the anime adaption of Tales of Zestiria, titled Tales of Zestiria the X.

The opening animation, which can be seen below, packs in all the drama and action you might expect from a Tales game, with a particular focus on the dual protagonists of Alphen and Shionne. The opening features the song “HIBANA,” by the j-rock band Kankaku Piero.

Tales of Arise takes place on two different planets, Dahna and Rena, with the latter ruling over the former for 300 years. Rena has pillaged Dahna of its resources and enslaved its people, which is where the story of Tales of Arise picks up. Here’s the official description from Bandai Namco. “Our tale begins with two people, born on different worlds, each looking to change their fate and create a new future. Featuring a new cast of characters, updated combat, and classic Tales of gameplay mechanics, experience the next chapter in the world-famous Tales of series, Tales of Arise.”

In addition to the anime opening PlayStation Japan also released five minutes of battle gameplay footage, showing the different combat mechanics in action. More info can be seen at the game’s official website.

Tales of Arise launches on September 10 for PS4, PS5, Xbox One, Xbox Series X|S, and PC.