Test your skills with the Crucible in Hunted: the Demon’s Forge 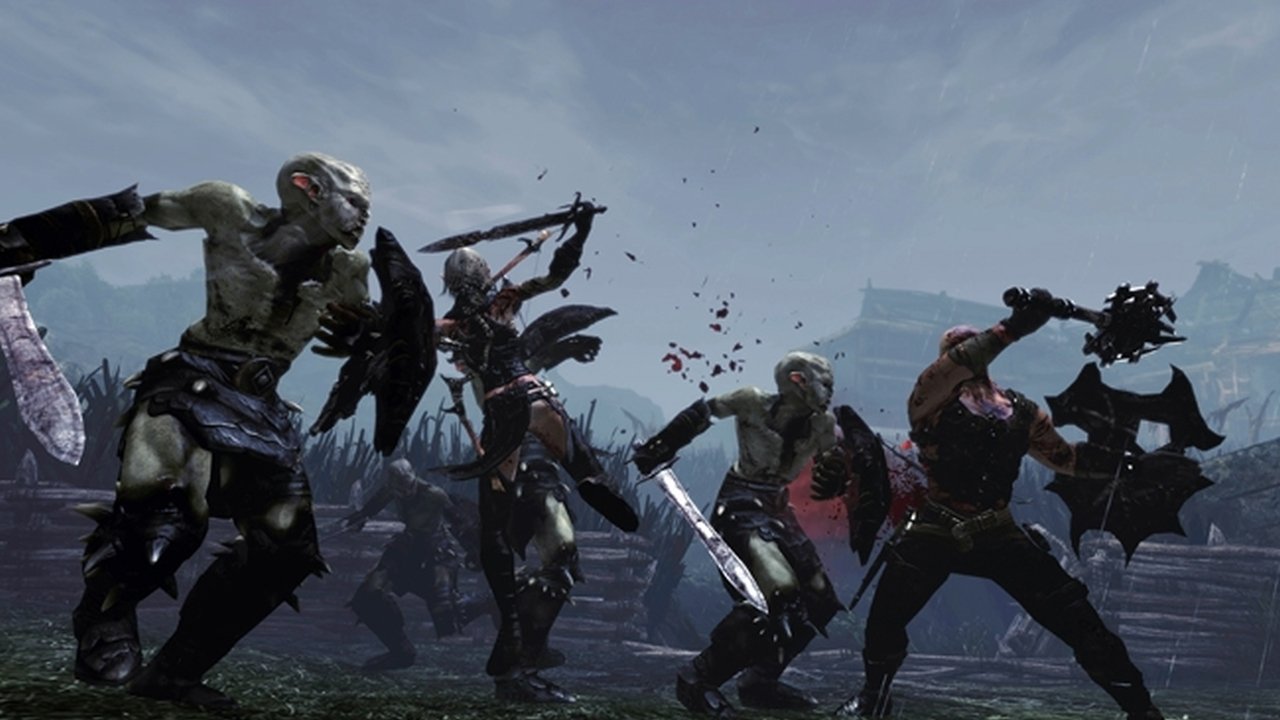 Bethesda tells you everything you need to know about the game’s level editor feature.

These days, publishers love to brag about a game’s replayability, and Hunted: the Demon’s Forge has given the marketing department plenty of material to work with. Bethesda has released a new trailer that runs you through the Crucible, a do-it-yourself dungeon editor that allows you to endlessly create your own adventures. Like the core campaign, the Crucible is designed for teams of two and is playable in single player (with AI help) and local and online co-op.

For the most part, the Crucible is pretty straightforward. inXile Entertainment has provided users with a series of tools that allows them to customize a dungeon’s layout, length, monsters, and difficulty, and there’s even a feature that allows you to add challenge modifiers like time limits or weapon restrictions. You’ll unlock more tools as you collect gold in the game’s campaign and you can save and share any dungeons that you’re particularly proud of.

You can check out the trailer and a few new screenshots below. Hunted: the Demon’s Forge will hit shelves on May 31