The Binding of Isaac: Afterbirth+ Gets a Switch Release Date 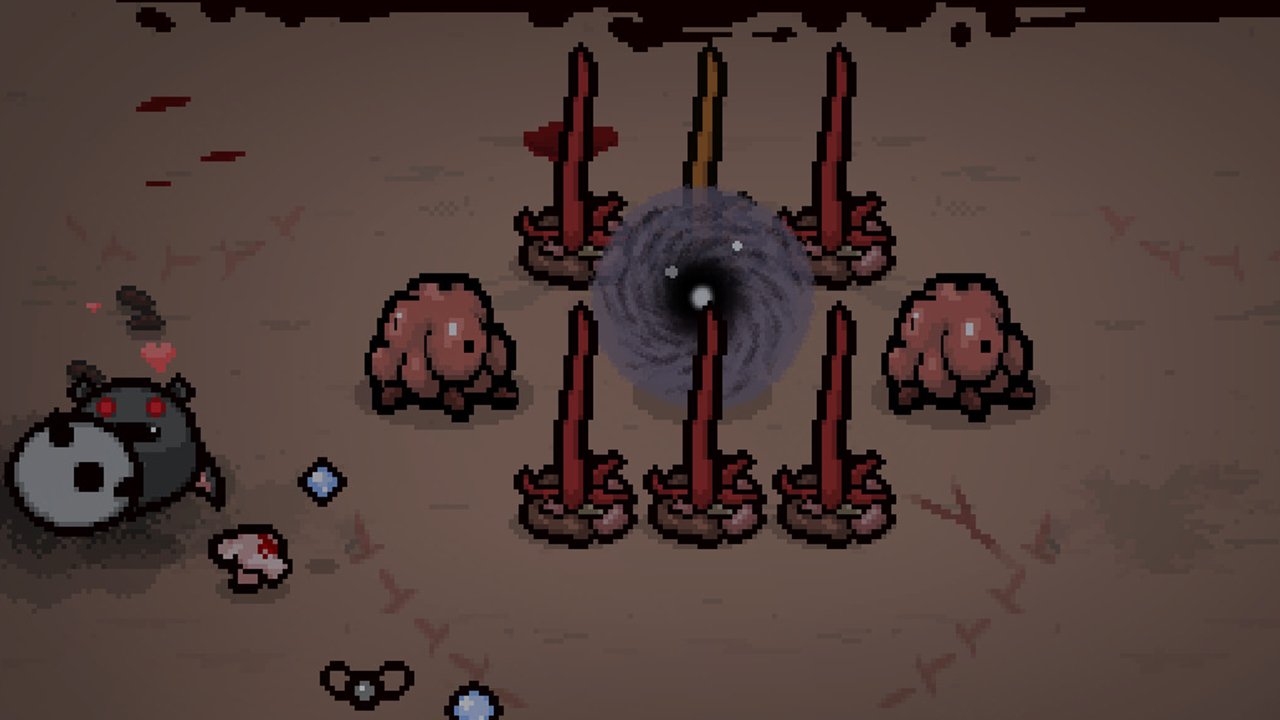 Originally, The Binding of Isaac: Afterbirth+ was intended as a launch title for Nintendo’s newest home console, blaming the desire to create a physical edition for the delay. Along with a physical edition, Nicalis Inc. will include a manual along with the game itself.

The Binding of Isaac: Afterbirth+ available March 17th, 2017 on #NintendoSwitch
Ready for the unknown depths below? #TheMakingofIsaac pic.twitter.com/La378Rrqhp

Priced at $39.99 USD for either the physical or eShop bundle, it looks like the price experimentation with Switch game prices is ongoing. This has been a topic of discussion among Nintendo Switch owners, as Super Bomberman R and 1-2 Switch are priced at $49.99 USD each.

Still, more content for that rapidly growing userbase isn’t a bad thing, especially with a bit of time between the next big release in Mario Kart 8 Deluxe. After that however, the exact dates for bigger titles on the Switch are relatively unknown Splatoon 2 is slated for a 2017 release, The Elder Scrolls V: Skyrim is slated for a fall release, and Super Mario Odyssey has a holiday 2017 launch.