The biggest night of video game awards and world premieres a 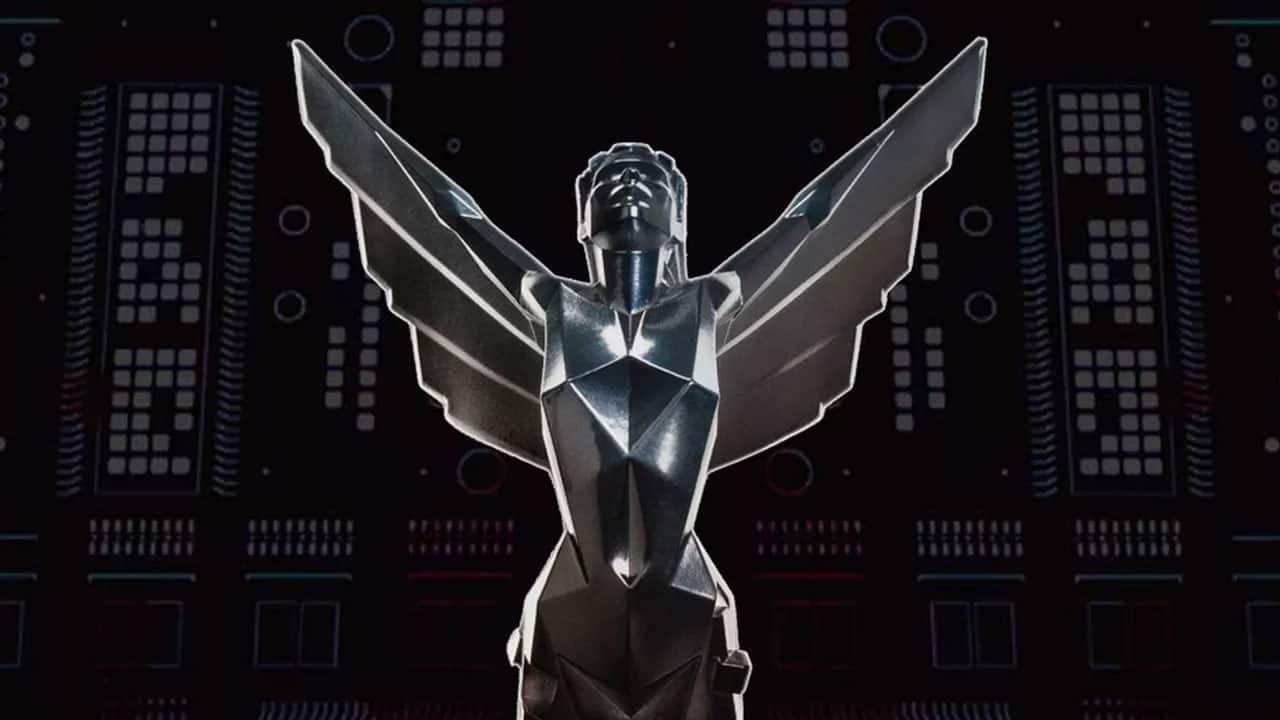 The Game Awards are happening now at the Los Angeles Microsoft Theatre, where Geoff Keighley is giving well-deserved recognition to developers, streamers, content creators, and players. He is also giving fans a sneak peek into games that will be released in the future.

This year, God of War and Red Dead Redemption 2 are leading the pack with eight nominations each. Meanwhile, Marvel’s Spider-Man, Assassin’s Creed Odyssey, Celeste and Monster Hunter: World are also contestants for Game of the Year with their multiple nominations.

As for the exciting previews into what the future has to hold, this page is the place to be for your live world premiere updates. CGMagazine is also live-updating the list of award winners.

First up, we have the world premiere for a new Nintendo Switch game called Sayonara Wild Hearts, which will be coming out in 2019.

Next up, The Stanley Parable: Ultra Deluxe will be coming out in 2019 along with new endings and choices, as well as more platforms. Meanwhile, The Last of Us Part II also just got announced for next year.

Up next, fans of The Avengers, X-Men, and Guardians of the Galaxy will be getting Ultimate Alliance 3: The Black Order. It will be exclusive for the Nintendo Switch next year.

Ubisoft is now presenting Far Cry New Dawn, a game where “the only currency left in the world is power.” It will be coming out in February 15 and available on the PlayStation 4, PC, and Xbox One.

Scavengers is the next one to premiere. It features survival, space travel, different classes, and cooperative play. The game will have play tests starting in 2019, and players can sign up on its official website to become the first ones to try it out.

Dead by Daylight – Darkness Among Us

A new chapter for Dead by Daylight called Darkness Among Us will be launching this month. Along with this, Dead by Daylight just released an Ornate Mask inspired by The Game Awards. This item is now free in-game.

Anthem, developed by BioWare, is up next. It’s an online and cooperative role-playing game featuring a new, mysterious world for players to explore. It’s scheduled to launch on February 22 for the PlayStation 4, PC, and Xbox One. Early access for it is scheduled to start on February 15.

Crash Bandicoot is back and “revived to the max” in Crash Team Racing: Nitro-Fueled. It’s scheduled to be a available on June, 21 2019.

The Outer Worlds is a both a new game and a new universe just revealed. From Obsidian Entertainment and Private Division, this is a single-player role-playing game with science fiction elements.

Meanwhile, exciting content continues to be revealed tonight with Dauntless. It will be playable on the PlayStation 4 and Xbox One in April 2019 and available through the Epic Games store.

Hello Games, the ones behind No Man’s Sky, just also showcased The Last Campfire along with a haunting song. The game will let players uncover a world filled with not only strange creatures, but also lost folk and mysterious ruins as well. The story is about a “lost ember” who is trying to find a way home.

A new map for PUBG is playable tonight on PC test servers as well. Meanwhile, PlayStation 4 and XBox One players will be able to enjoy exploring Vikendi in January.

An epic journey across the sea awaits in ATLAS, an open world and multiplayer first-person pirate adventure. Players will be able to set sail on December 13 via Steam.

Meanwhile, Devil May Cry 5 revealed that its first demo will be available for download on the Xbox One family, which includes the Xbox One X. It will also be available on the PlayStation 4 and PC on March 8 next year.

BioWare showcases another premiere tonight with The Dread Wolf Rises. There are still unanswered questions, however fans are predicting that it has something to do with the Dragon Age series.

From the creators of the ABZÛ adventure game, Giant Squid Studios just revealed The Pathless, which features an archer and an eagle who must make their way through a dangerous forest.

The audience at The Game Awards is now getting a first look at Survived By — a fighting game that’s available in early access through Steam.

As for the last surprise — Joker from Persona 5 just premiered as an upcoming character in Super Smash Bros. Ultimate. “We’re super excited to give the fans an opportunity to summon a Persona into the game,” Reggie Fils-Aimé from Nintendo said.

Which world premiere did you enjoy the most? What games are you the most excited for? Let us know in the comments!