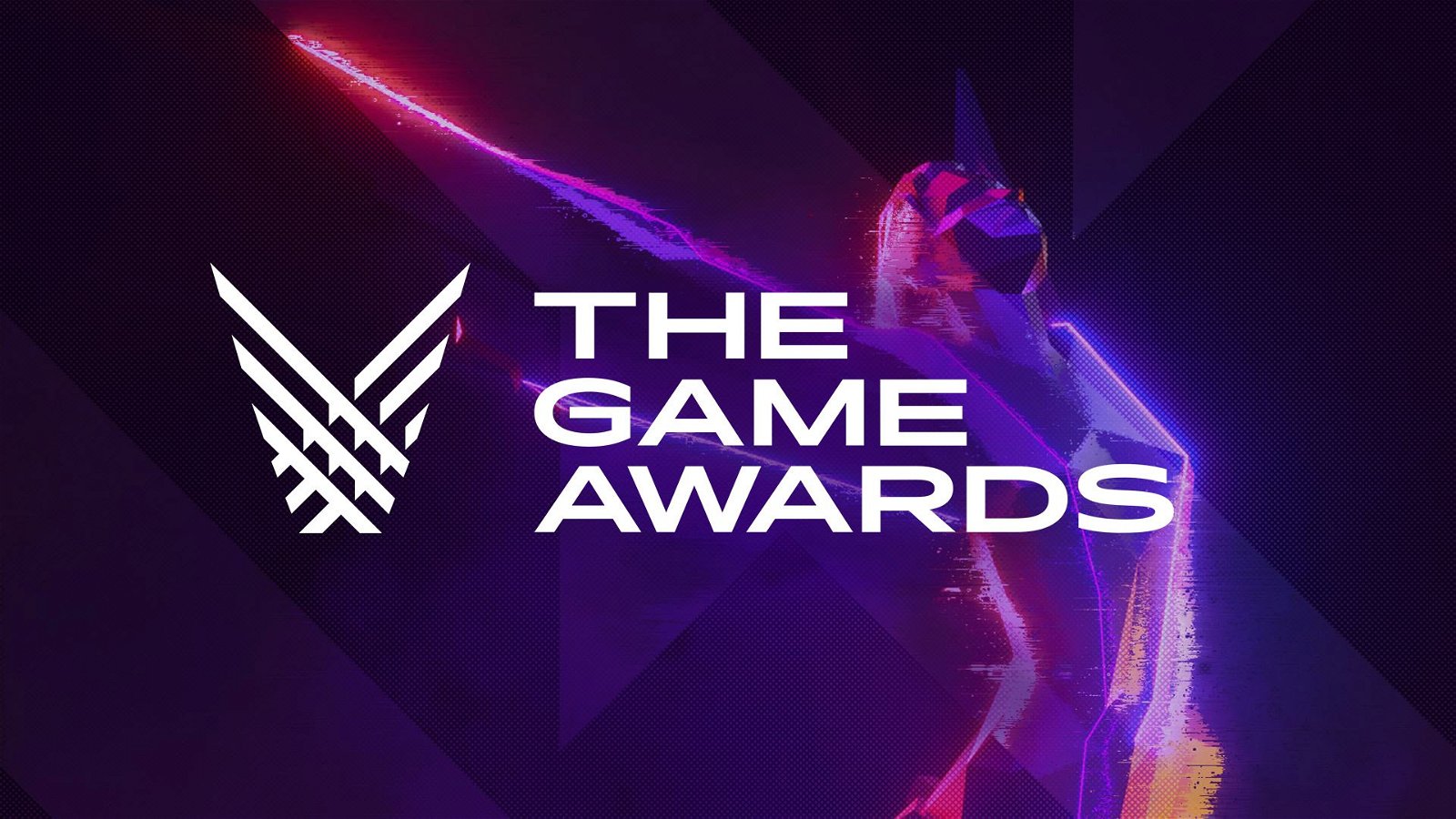 The Game Awards are a bit like the Superbowl—they draw a large crowd, but for the commercials. The 2020 installment, held Thursday night, brought a host of new game announcements and first looks.

This year’s four hour event was a rollercoaster of reveals and rewards, celebrating the strange year that was while also looking to the horizon. Click here to see all the big winners, or read on for all of the World Premieres and content updates given during this year’s Game Awards:

Overcooked: All You Can Eat (Ghost Town Games): Swedish Chef DLC available now, as announced by the Muppet himself (in one of the Game Awards’ weirder moments)

Warframe: Unreal Tournament weapon skin pack is free for a short time to commemorate its arrival on the Epic Store

Elder Scrolls Online: Gates of Oblivion (Bethesda): a teaser for the MMO’s next chapter, arriving sometime next year

Among Us (InnerSloth): first look at the new Airship map (and a mask of The Game Awards’ Geoff Keighley’s face was briefly available)

Fortnite (Epic Games): Master Chief has been confirmed, while Red Vs Blue and Ninja introduced a recreation of Halo‘s classic Blood Gulch map coming to Creative mode Friday; also, Daryl Dixon and Michonne from The Walking Dead will arrive this season

Yakuza (RGG Studio): Yakuza Remastered Collection (Yakuza 3, 4, and 5) will arrive on Xbox January 28, while Yakuza 6: The Song of Life will follow March 25

Ruined King: A League of Legends Story (Riot Games): the first spinoff to the wildly successful MMO debuted, due for PC next year

“The Next Mass Effect” (Bioware): A brief teaser hints at where the newly announced game will head

After a tumultuous year, it’s refreshing to see so many interesting new games on the horizon. Perhaps some of these titles will be up for the top prize at next year’s Game Awards?