Series will be produced with PlayStation Productions and ret 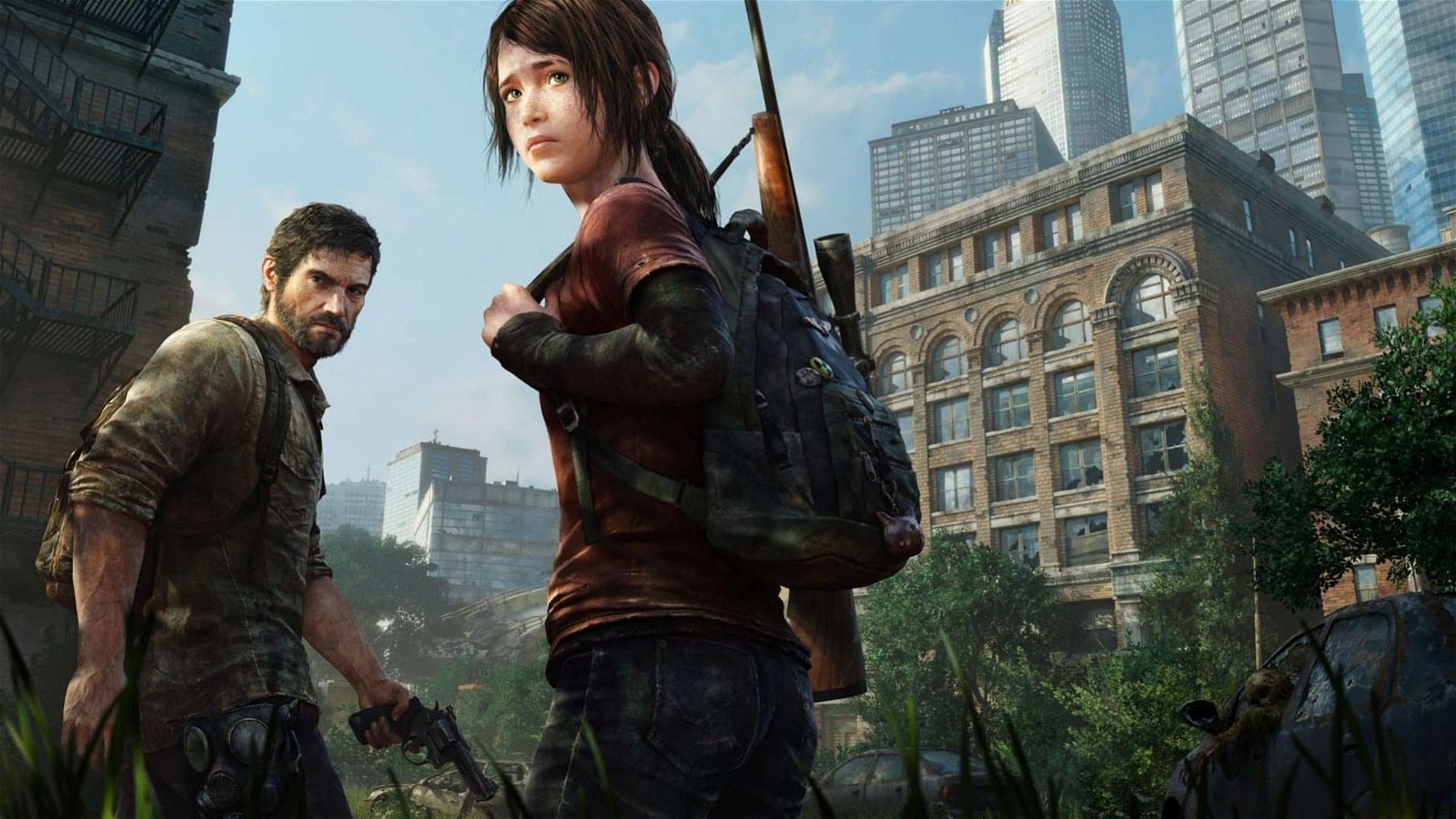 HBO’s next adaptation will take direct notes from Naughty Dog in a series based on acclaimed 2013 survival-horror game The Last of Us.

In an exclusive by The Hollywood Reporter, show creator Craig Mazin (Chernobyl) will be working with the game’s project director Neil Druckmann to retell Ellie and Joel’s journey across a post-apocalyptic U.S.

The show upcoming show would also bring a world swarming with zombies, infected from an extreme strain of cordyceps fungus. Ellie, a teenager immune to the virus, is escorted through by grizzled smuggler Joel in hopes of creating a cure.

Its season adapts the first game over an unspecified amount of episodes, “with the possibility of additional content based on the forthcoming game sequel” coming in May.

The Last of Us is also a partnership between Sony, HBO and Naughty Dog while in-house PlayStation Productions would help create the show.

In a series of tweets from respective accounts, HBO posted a silent teaser with a spray-painted logo of the Fireflies. It also hints at live-action versions of the military rebel group seen across the first game.

Druckmann also tweeted he is looking forward to “bring Ellie and Joel’s journey” into a TV setting.

Sony Interactive Entertainment (SIE) is also behind some other upcoming projects based on PlayStation console exclusives, including the 2021 Uncharted movie starring Tom Holland as Nathan Drake and Mark Wahlberg as Victor Sullivan.

Antonio Banderas had recently joined the movie in an undisclosed role early Tuesday.

File Under: HBO, Sony, The Last of Us