Respawn Entertainment, the developers behind Titanfall 2, announced their upcoming free DLC drop today. Titled Operation Frontier Shield, this DLC introduces a new mode called “Frontier Defense” that has up to four players working together to defend a Harvester against waves of incoming enemies. By defeating enemies, players will earn cash that can be spent between rounds. The cash earned can buy players tools such as traps and sentries to help survive through the increasingly difficult five waves. This new mode will have four selectable difficulties along with an additional challenge level that will exist as a featured mode. New types of enemies will be introduced along with the new co-op mode which will be supported by five maps. Additional maps will be added in the future.

A new level of Titan progression is also being introduced called Aegis Ranks. By completing “Frontier Defense” matches, players can earn Aegis Ranks which unlock powerful upgrades for their machines. These upgrades will be making their way into other modes eventually. 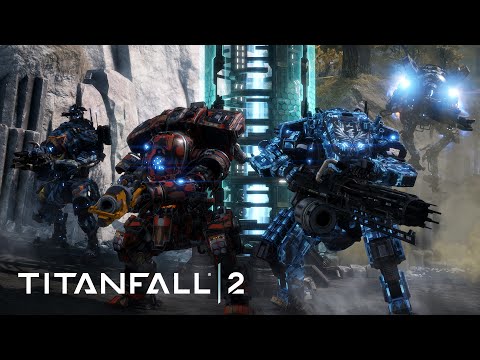 Titanfall 2 released in 2016 and is a direct follow-up to 2014’s Microsoft exclusive, Titanfall. The game is a first person shooter in which players control a pilot and giant robot fighting machines, Titans. As a pilot, players can utilize a variety of abilities during combat with multiple types of guns along with parkour skills and being able to zip-line across distances. Titanfall 2 introduced new Titan models, replacing the ones found in the first game. The game also introduced a number of new modes not found in the series’ first entry, the most notable being a single player campaign. Titanfall 2 is currently available on PlayStation 4, Xbox One and PC.