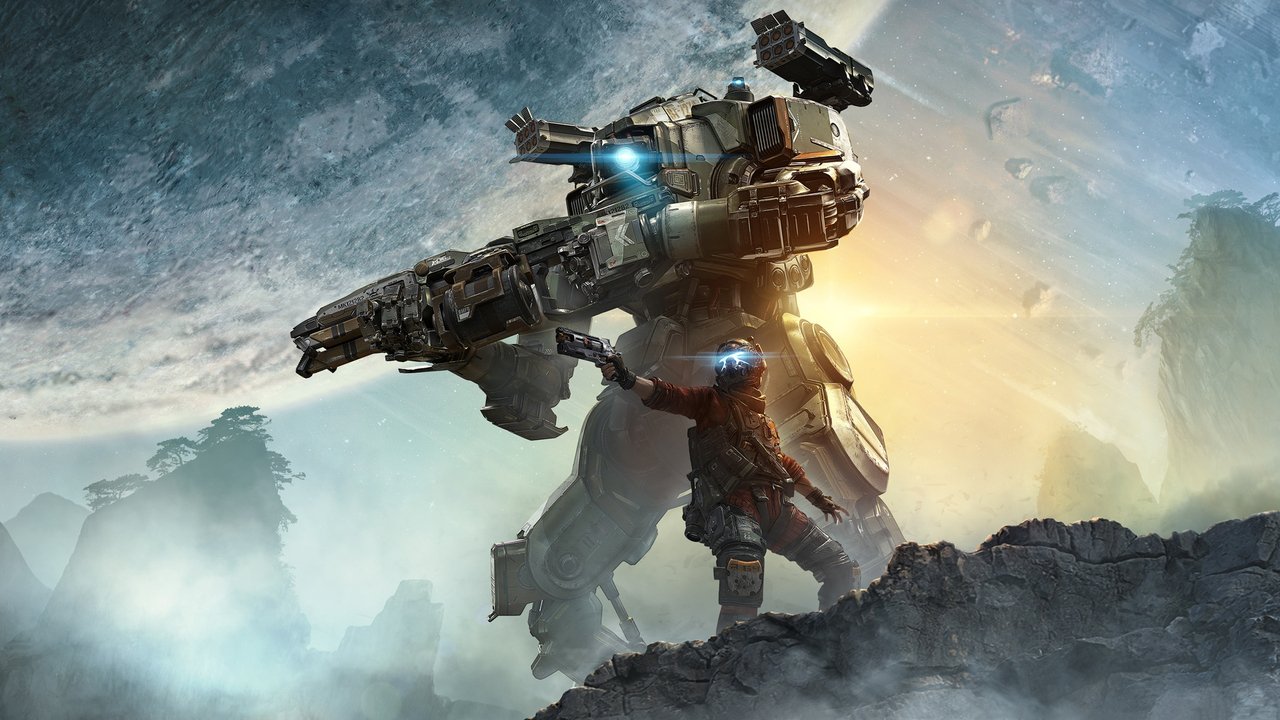 Titanfall 2 is headed to retail shelves on Oct 28th, and the game’s reviews are already online. Developed by Respawn Entertainment and published by EA, Titanfall 2 follows in the wake of the original Titanfall, a first-person sci-fi mech shooter that introduced compelling hybrid multiplayer combat but saw mixed sales. So how is Titanfall 2 in comparison? Check out some of the top reviews below.

Over at GameSpot, Titanfall 2 clocked in with an extremely favorable review. Reviewer Mike Mahardy particularly enjoyed the multiplayer level design and the counter-based Titan mechanic in place, which he compared to MOBAs and fighting games. “In many ways, Titanfall 2 feels like the game Respawn should have made in 2013,” he wrote.

Polygon was a bit more critical. Arthur Gies felt Titanfall 2‘s new multiplayer mechanics were a downgrade from the original, despite being enjoyable overall.  That said, he did enjoy the game’s controls, saying the game had “the smoothest, best controlling player movement in a shooter that I’ve ever laid hands on.” This was especially thanks to pilots’ parkour capabilities.

Unlike Polygon and GameSpot, Digital Trends enjoyed Titanfall 2‘s campaign, pointing out the singleplayer mode’s dialogue system is an enjoyable addition. Particularly enjoying the game’s expanded multiplayer weapons and abilities, Phil Hornshaw praised the game and gave it a 9.0. “Respawn has taken all the best lessons from its first foray in 2014, and it’s all paid off – Titanfall 2 is among the best shooters of the year,” he wrote.

Lastly, David Houghton over at GamesRadar+ was impressed by Titanfall 2’s approach to level design. Like Arthur Gies, he loved the game’s movement, hailing it as revolutionary. “This is a game in which the entire fabric of everything you do… is powered entirely by the unprecedented, truly three-dimensional movement Titanfall 2 affords you,” he wrote. “And you will always be moving.”

Suffice to say, reviewers seem to agree: Titanfall 2 is a strong follow-up to the original, expanding on the game overall one way or another. While the campaign mode did largely receive criticism, the game’s multiplayer mode was praised. But how did we feel about the game? Stay tuned for our own review.