The first look at the sequel to award-winning Titanfall has been released. 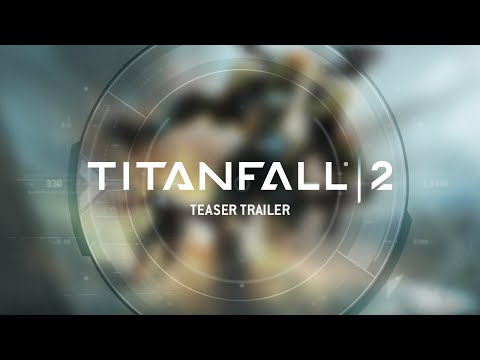 Unlike its predecessor, Titanfall 2 will be coming to PS4, as well as Xbox One and PC. The trailer comes in at just under a minute, showcasing a jungle setting and a titan wielding a huge sword.

Titanfall 2 is the sequel to Titanfall, a multiplayer first-person shooter video game developed by Respawn Entertainment and published by Electronic Arts. It was released on Xbox One and PC , but never saw a PS4 release. The game was very successful after its highly anticipated debut in March 2014.