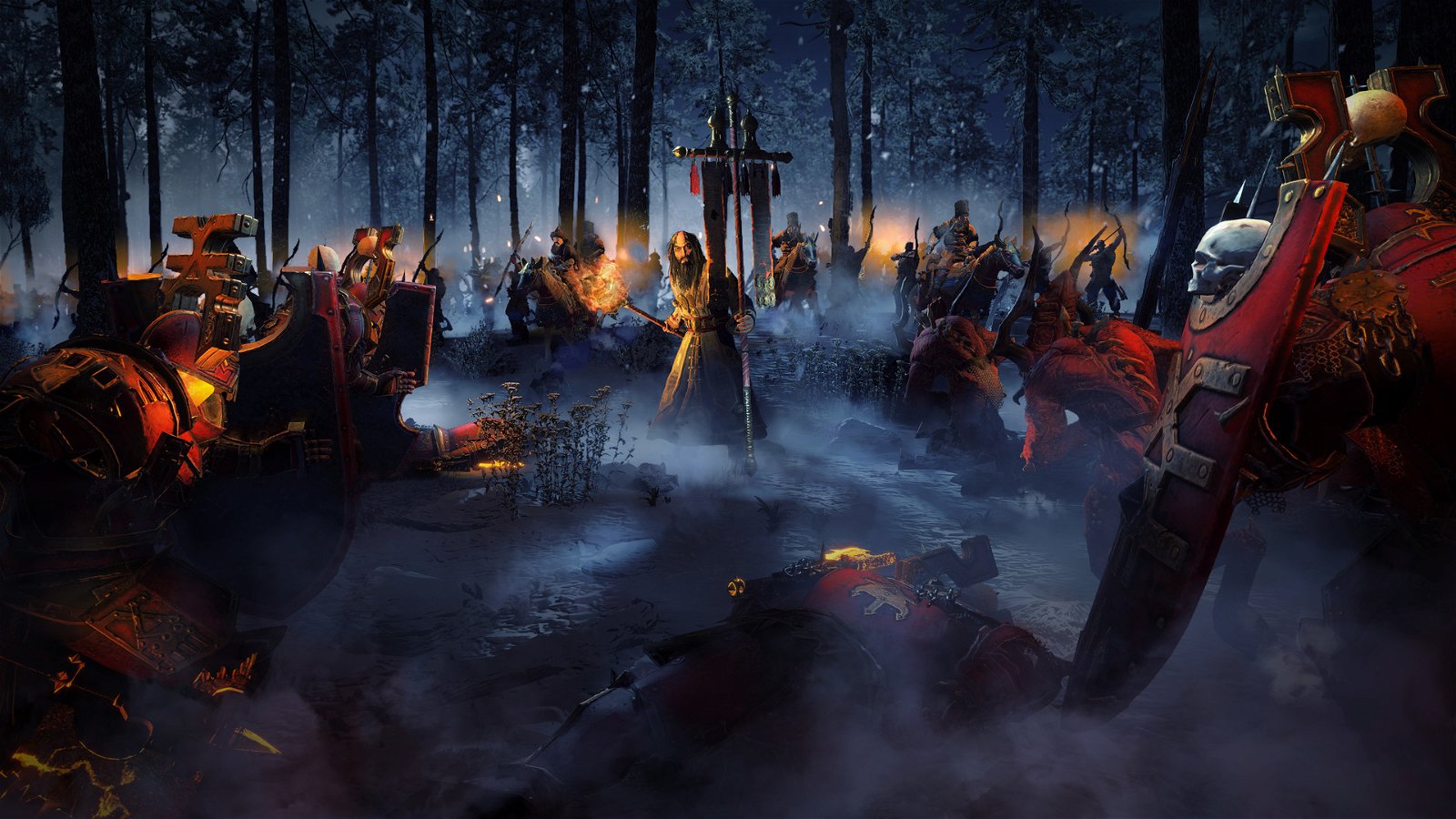 Creative Assembly has announced that the next entry in their epic strategy series, Total War: Warhammer III, has been delayed into early 2022.

“While it’s tempting to rush to the finish line as it comes into view, we have made the decision to give it a little more time by moving the launch of Total War: Warhammer 3 from 2021 to early 2022.

The wait won’t be much longer, and we’ll have plenty of new information for you in the meantime. The new date will make for a stronger release and the best first step into a new era for Total War: Warhammer. We don’t consider this release the end of our trilogy, but the start of years of content and support as we continue to bring the jaw-dropping scale of Games Workshop’s fantasy universe to Total War.”

Despite the delay, The Creative Assembly will still go ahead with the big reveal of the Grand Cathay faction tomorrow, September 14.

Total War: Warhammer III follows in the footsteps of the first two games, and although much of the story is still unknown, the studio has been clear that they’re putting a big emphasis on narrative. One of the biggest new additions to the game is Survival Battles, which claim to be some of the “biggest battles” in the entire Total War franchise. Here’s how a post on the Total War site describes survival battles,

“If you’re completely unfamiliar, the basics are that you, with your most powerful army, attack one of the strongholds of Chaos deep within their own realm. As you progress you can use a new system of Supplies to do everything from constructing barricades and towers around key capture points to reinforcing your troops, replenishing health and ammo, or upgrading their stats.”

Total War: Warhammer III will launch in early 2022 on PC.