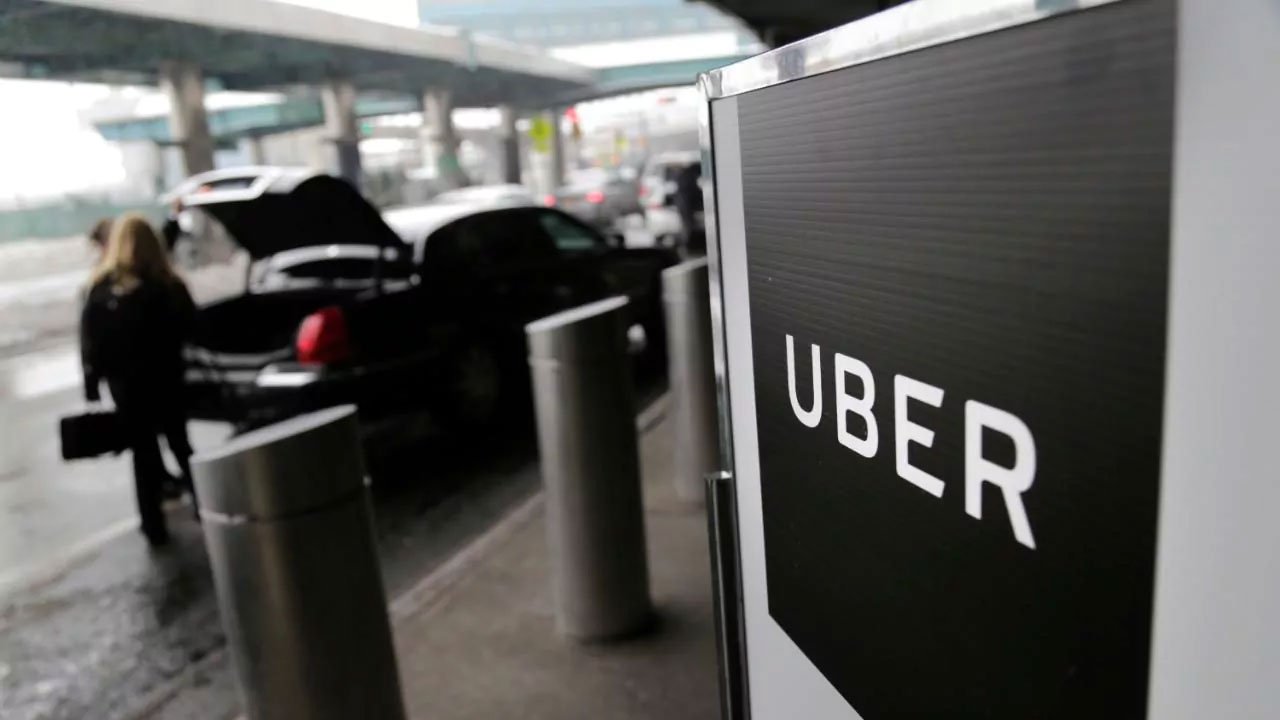 After a stressful year for Uber, they have been dealt another blow, as Transport for London (TfL) decided Friday to strip them of their licence effective September 30.

In a message on Twitter, TfL outlined that it had “informed Uber that it will not be issued with a private hire operator licence.”

The choice to strip Uber of its licence was backed by numerous key players in London, including the mayor, Sadiq Khan, employment rights campaigners, and trade body for the capital’s black cab driver.

The TfL, in a statement, said they have opted to reject the licence renewal due to “Uber’s approach and conduct demonstrate a lack of corporate responsibility,” and with the recent allegations about criminal offences and other dubious activities at Uber, this decision is not surprising.

“Until Uber gets this message then it will suffer lost trade as a result of its deteriorating reputation.” said John Colley Professor of Practice in the Strategy & International Business Group at Warwick Business School in a statement to CGMagazine “Customers do have options in London with Addison Lee and the likes. In the short term expect plenty of positive PR but the prospects of the culture changing while Kalanick is still there are slim.”

Uber has faced months of trouble globally with a string of scandals involving sexism and bullying leading to investor pressure to oust former CEO and co-founder Travis Kalanick. The company has been forced to pull out of several countries including Hungary and Denmark and faces many regulatory struggles in other countries and many US States.

“Entrepreneurs will never leave their ‘baby’ unless they are forced out by investors. Most will cling on despite damaging and even destroying their business.” Colley outlines.

Uber plans to appeal this decision stating that “3.5 million Londoners who use our app, and more than 40,000 licensed drivers who rely on Uber to make a living, will be astounded by this decision. ” They go on to say that, “to defend the livelihoods of all those drivers, and the consumer choice of millions of Londoners who use our app, we intend to immediately challenge this in the courts.”

Uber has 21 days to appeal the TfL’s decision.

Liked this article and want to read more like it? Check out an Interview with Dave McCarthy about the Xbox One X and What the HTC Google Deals Means for Android.