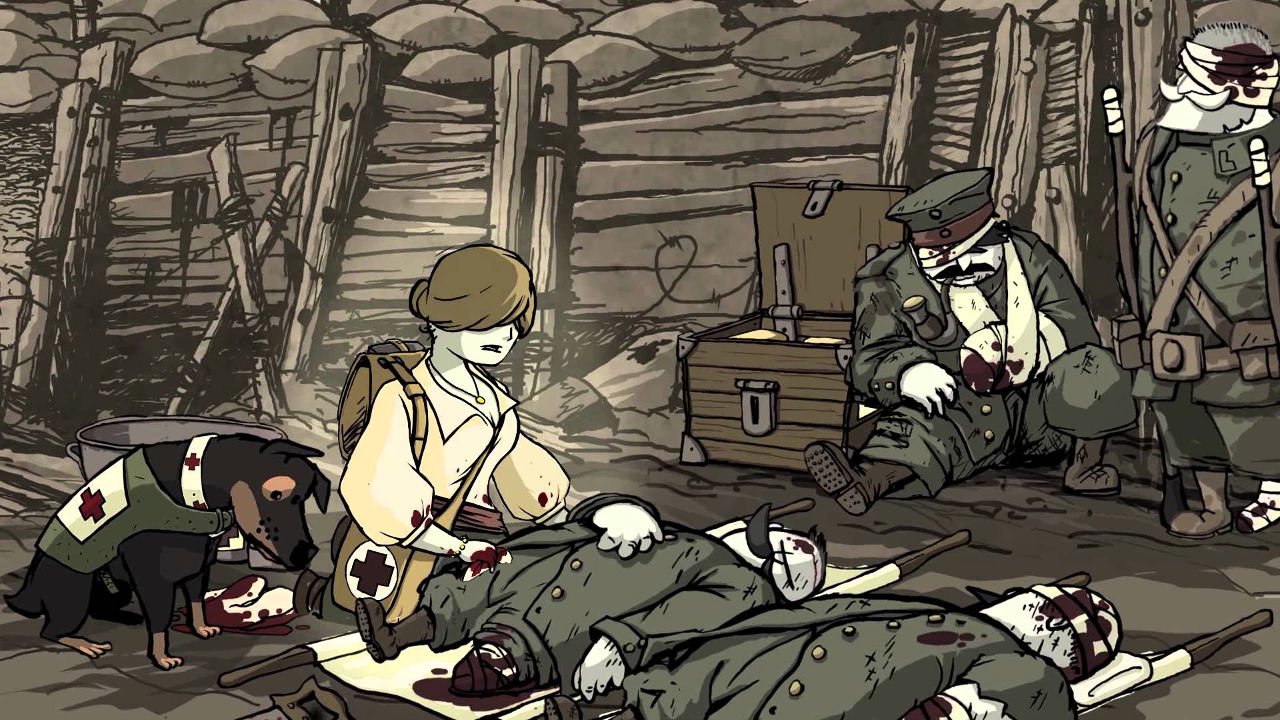 The game is a 2D side-scroller set during World War I, told from the perspective of five different characters. Its plot is centered around a romance, with each of the character’s stories intertwining.

According to the Playstation Blog, the five characters are brought together with the purpose of reuniting a German soldier with his lost love. Developer Ubisoft Montpelier says that inspiration for the game was taken from actual letters during the war, including some from the game’s producer.

The actual gameplay is traditional puzzle solving (ie. one character uses wire cutters to progress through a level), with each stage gradually getting more difficult. As well, there is a canine helper who is present for all chapters.