Keep Dr. Shrunk And His Hollow Gaze Away 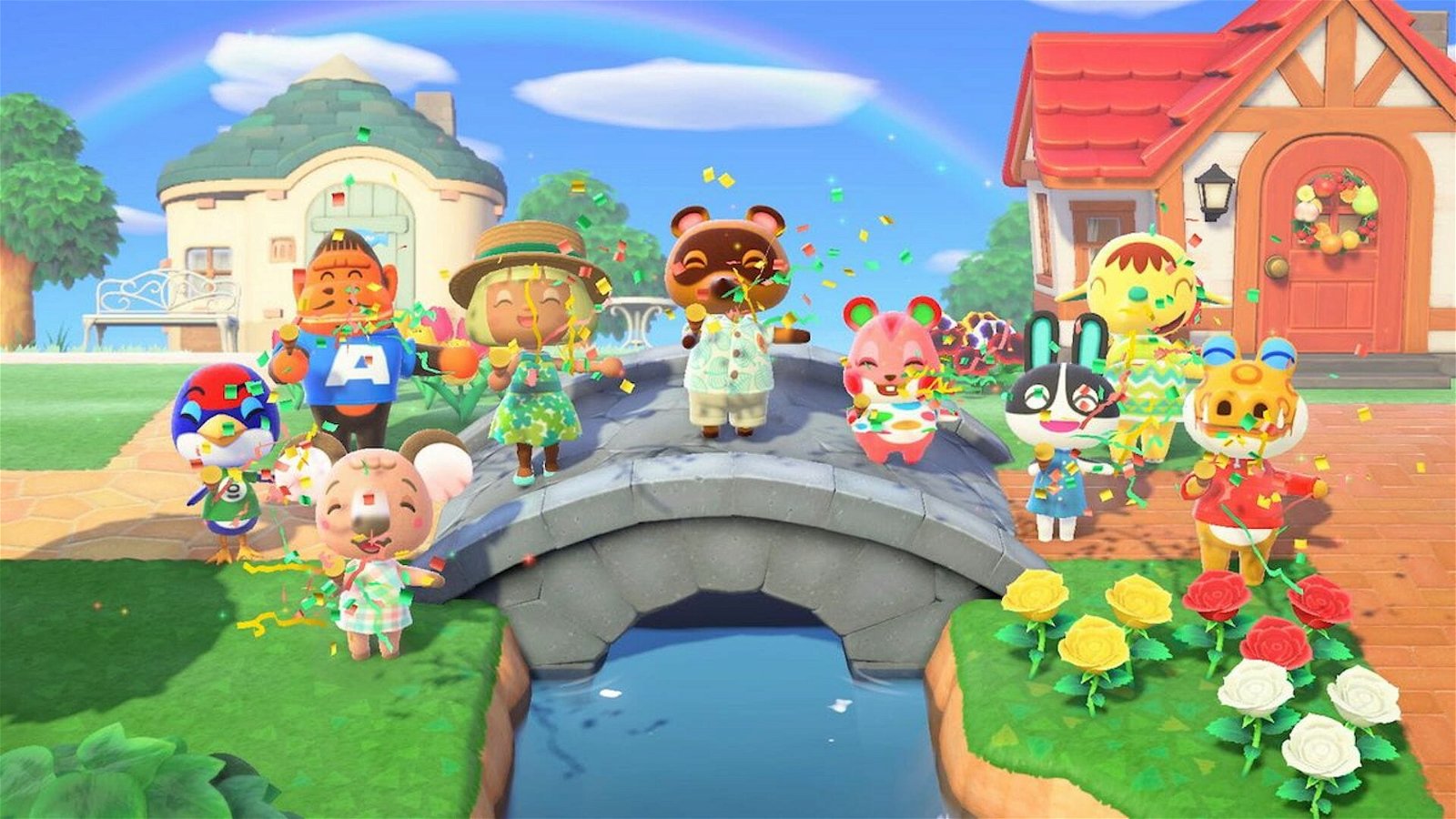 Animal Crossing New Horizons is set to receive new content in a free update. It’s the first update to come to New Horizons in three months. The new update will include weekly fireworks shows and new seasonal items.

Animal Crossing New Horizons was released at a time when the world needed it most. Released toward the beginning of the Coronavirus pandemic, the game allowed players around the world to connect and visit each other at a time when it simply wasn’t safe to travel or meet physically in person.

Nintendo originally updated the game quite often — until they didn’t. New Horizons was updated nearly twenty times during its first year, but Nintendo started updating it less and less as time went on.

The version 1.10.0 update released in April brought seasonal items at Nook Shopping, International Museum Day, and a few other things but it lacked the features fans were really hoping for, like Kapp’n.

The July 29th update may only include weekly fireworks shows and new seasonal items but Nintendo also promised more free content for Animal Crossing New Horizons, which is currently in development and set to release later in the year. Exact details were not provided but Nintendo did say that more information will be shared in the future.

Animal Crossing New Leaf was the last main entry released for the series. It was released for the 3DS in 2013 and received updates for a few years until the focus shifted to future games, like Happy Home Designer.

It feels like updates have slowed down a lot for New Horizons, especially compared to other games in the series, but the Coronavirus pandemic affected a lot of companies, including Nintendo. We may never know exactly how much the pandemic affected Nintendo, but the company’s online service doesn’t inspire a lot of confidence in their remote development strategies.