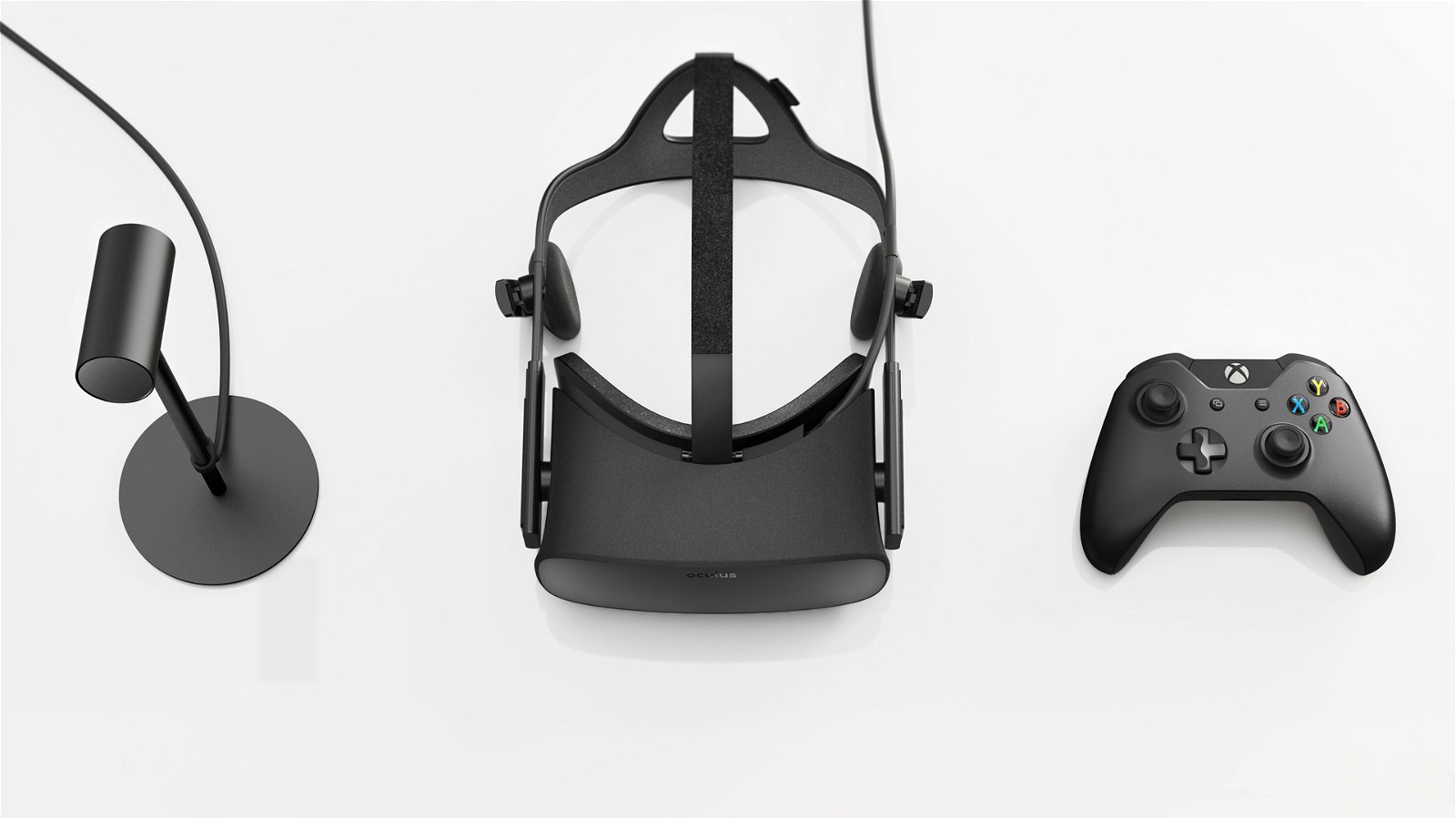 A Valve employee named Alan Yates, one of their hardware engineers, has made a claim that Oculus is utilizing technology in their Virtual Reality headset the Oculus Rift that Valve lent to them sometime ago.

In a post on Reddit to the Vive subreddit discussing if the Rift is bad for the VR industry, Yates, posting under the account name “vk2zay”, replied to a comment about Vive’s feature set and had this to say on the matter:

“While that is generally true in this case every core feature of both the Rift and Vive HMDs are directly derived from Valve’s research program. Oculus has their own CV-based tracking implementation and frensel lens design but the CV1 is otherwise a direct copy of the architecture of the 1080p Steam Sight prototype Valve lent Oculus when we installed a copy of the “Valve Room” at their headquarters. I would call Oculus the first SteamVR licensee, but history will likely record a somewhat different term for it…”

Back when Oculus was in the process of gaining its funding through Kickstarter, Valve appeared to be one their partners. After Facebook purchased Oculus in early 2014 for $2 billion, that partnership faded away.