Vice President of 3D Realms revealed a Co-Op Aliens game Was in Development Before Disney/Fox merger. 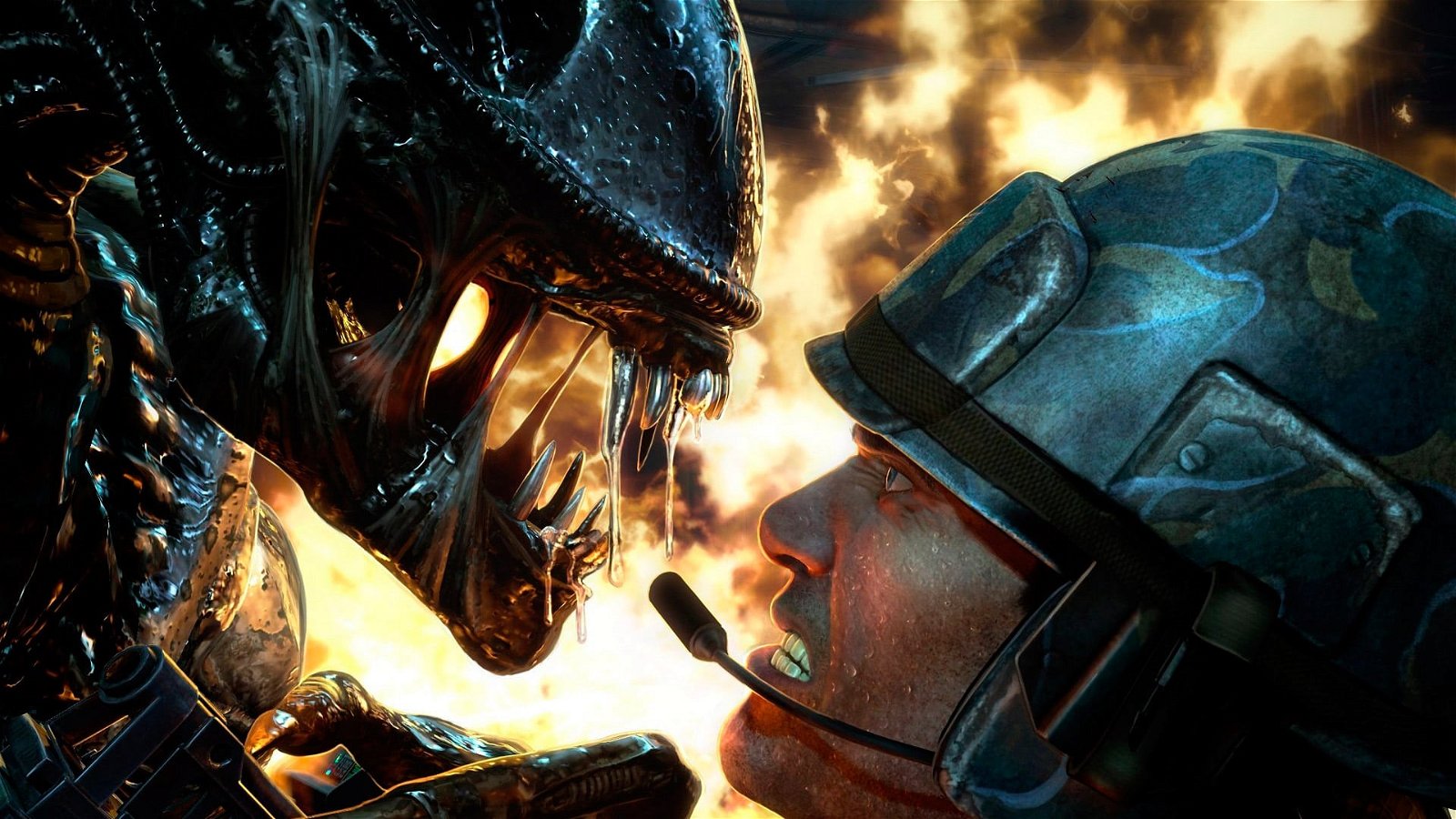 In a Twitter reply, Schreiber stated his team was developing Aliens: Hadley’s Hope; a multiplayer-based PvE shooter based on the sci-fi film series.

The franchise would also make its way into a four-player cooperative first person shooter setting. Unlike SEGA’s Colonial Marines, the tweet implied almost all of Hadley’s Hope would focus on xenomorphs.

Its story was mixed with a search-and-destroy gameplay, pairing survivors and colonial marines together for a bug-hunt.

On its info sheet, Slipgate Ironworks and 3D Realms hoped players would discover the plot through subtle “nuggets” for immersion and world-building.

Players would also have to survive across different settings within the infested Hadley’s Hope and loot for supplies. Easter eggs chock-full of movie references could be found hidden across various maps.

Eventually, each team would face different alien Queens deep in her lair while side-challenges can be completed with large open-ended levels.

Schreiber later wrote Aliens: Hadley’s Hope was scrapped once the property was transferred to Disney.

His concerns were also shared as a coincidence with other developers working on games based on the Alien IP.

While a user suggested 3D Realms revive the game for development, Schreiber stated his team was “having too much fun” with later titles such as Kingpin, Ion Fury and WRATH.