"Unique one-year plan" to compromise between safety and thea 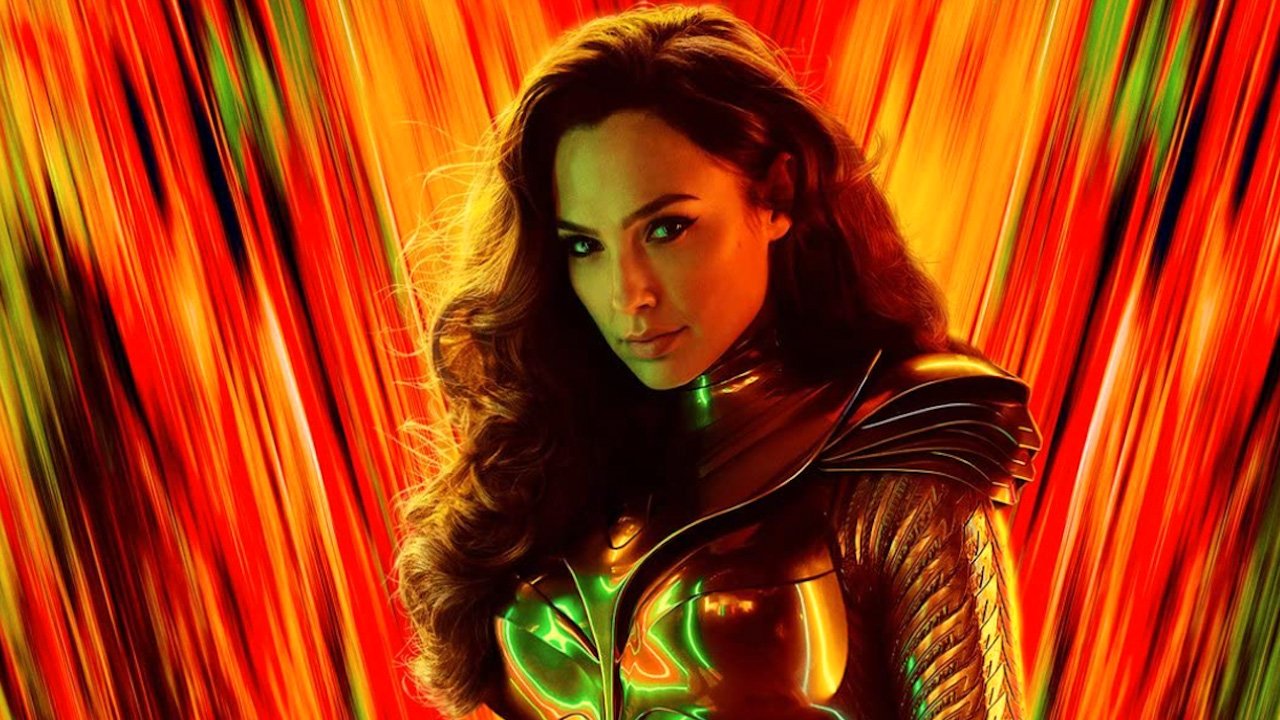 As the movie industry continues to languish in uncertainty, Warner Bros. has announced that all of their 2021 films will launch simultaneously in theatres and on HBO Max.

Last month the studio announced Wonder Woman 1984 would premiere on Christmas Day in this fashion, and now the rest of its forthcoming projects will follow suite. This includes Tom & Jerry on March 5, Godzilla vs Kong on May 21, In the Heights on June 18, Space Jam: A New Legacy on July 16, The Suicide Squad on August 6, Dune on October 1, and The Matrix 4 on December 22.

These films will be available on the streaming service for 31 days, then will only be available in theatres until they receive traditional home releases and hit rental platforms like iTunes.

WarnerMedia chair and CEO Ann Sarnhoff calls the move a “unique one-year plan” to support theatres while also ensuring moviegoers can experience these new movies in a safe and timely manner.

“We’re living in unprecedented times which call for creative solutions, including this new initiative for the Warner Bros. Pictures Group,” said Sarnoff. “No one wants films back on the big screen more than we do. We know new content is the lifeblood of theatrical exhibition, but we have to balance this with the reality that most theaters in the U.S. will likely operate at reduced capacity throughout 2021.”

“We see it as a win-win for film lovers and exhibitors, and we’re extremely grateful to our filmmaking partners for working with us on this innovative response to these circumstances.”

To compensate for this drastic change in distribution model, Warner Bros. will give theatres a bigger cut of ticket sales.

In September, the studio launched Christopher Nolan’s Tenet exclusively in theatres and earned underwhelming box office sales. Rather than repeatedly delay its blockbusters, like the long-awaited Dune adaptation, this bold solution may be the best case scenario for the creative team, theatres, and moviegoers alike as the pandemic continues into 2021.