Cinemas need the spice to flow 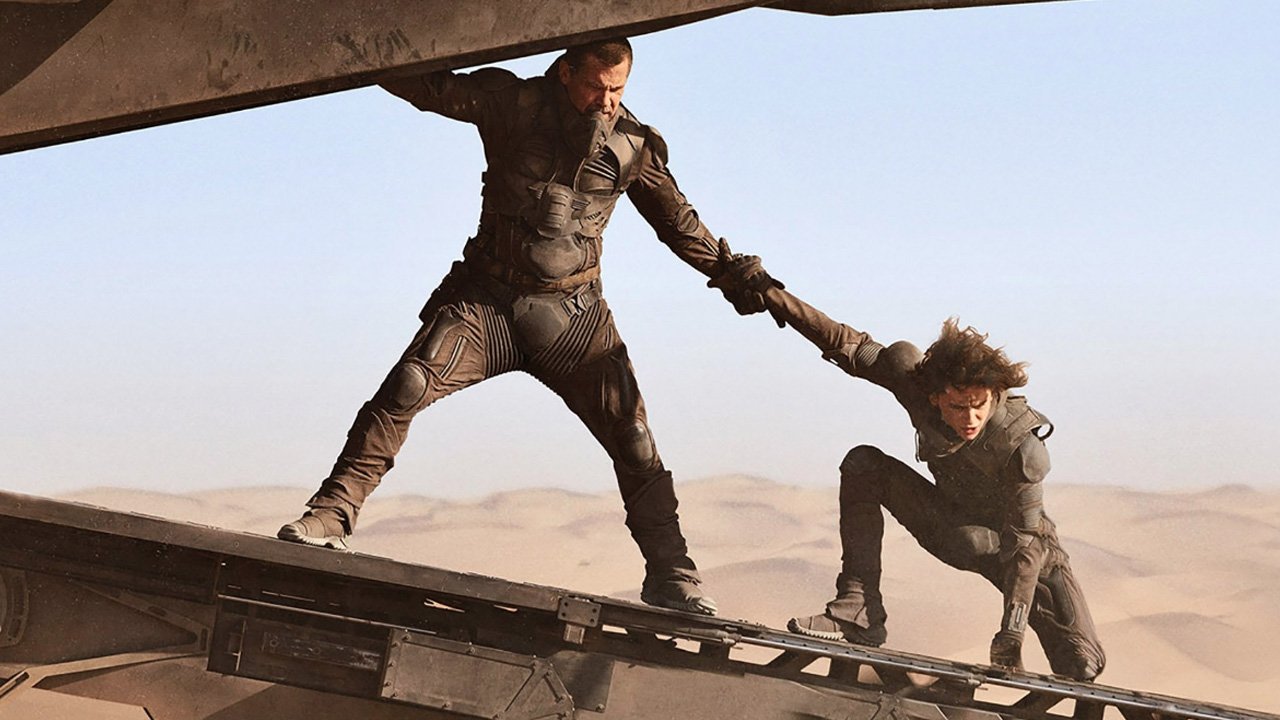 The box office schedule for 2020 has taken another hit, as Dune has been delayed by a full ten months.

Denis Villeneueve’s adaptation of Frank Herbert’s classic sci-fi novel was revealed with a trailer last month, giving a first look at Timothée Chalamet as protagonist Paul Atreides ahead of its December 18 release. However, Collider has learned that Warner Bros has moved Dune to October 1, 2021.

The news is the latest in a series of delays. Disney and Marvel recently pushed back Black Widow, and MGM did the same with No Time To Die, the latest James Bond film. The latter led Regal Cinemas to consider temporarily closing its theatres in the US and UK. (In Canada, Cineplex reported a 95% drop in revenue back in August.)

Only a slim few movies remain on the theatrical slate for the year: Pixar’s Soul on November 20, and Wonder Woman 1988 on December 25. As the pandemic remains ongoing in many parts of the world, this could very well change. Between the lack of new movies and the inherent risk of attending a theatre, the industry faces a herculean recovery.

However, a blockbuster like Dune could help, once it’s safe for audiences. The blockbuster also stars Zendaya, Oscar Isaac, Rebecca Ferguson, Josh Brolin, Dave Bautista, Jason Momoa, Stellan Skarsgård, and Javier Bardem. In the meantime, David Lynch’s 1984 adaptation is available on Netflix Canada for the brave of heart.