Who will play Spider-Man? 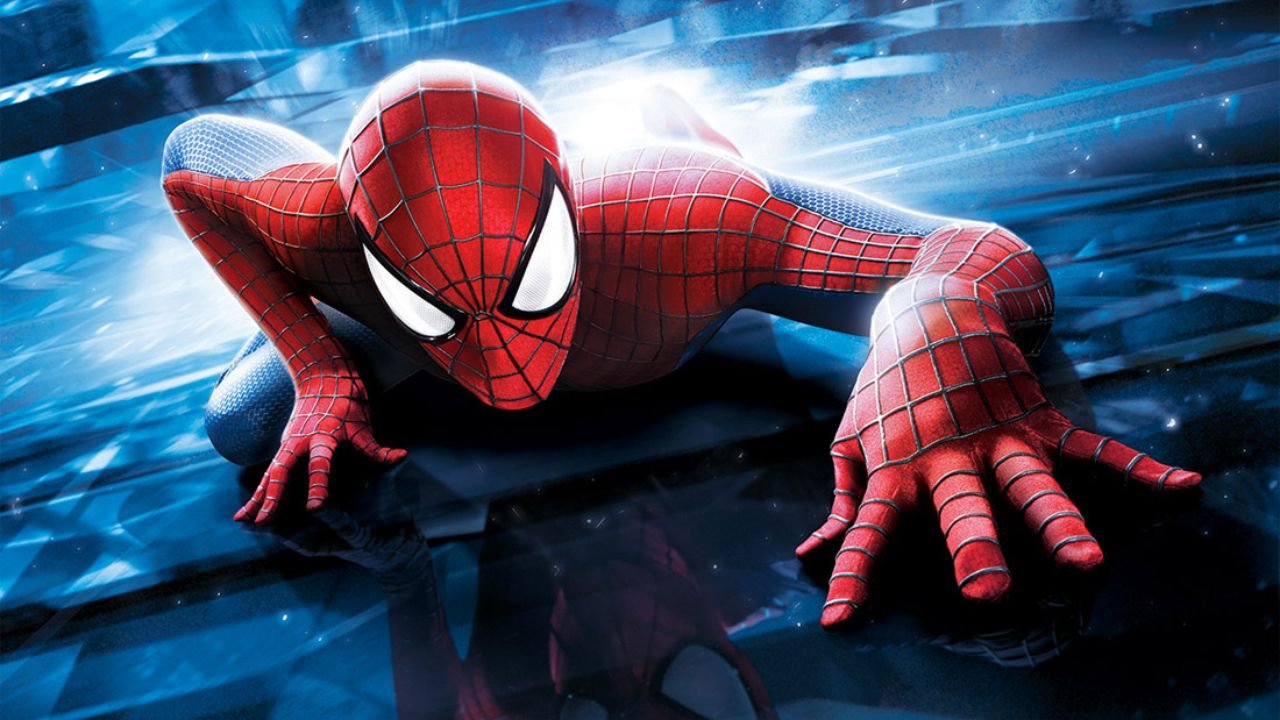 The big question at this point is which iteration of Spider-Man moviegoers will be seeing on the big screen, and who will be playing him.

According to Variety, Marvel and Sony plan to forgo the graduated, adult Spider-Man and keep the character in his high-school form. Unfortunately, this means we’ll probably be getting yet another origin story taking up precious screen time, even if at this point your grandmother could tell you who Uncle Ben was and that “with great power comes great responsibility.” On the plus side, there is a tiny chance that Peter Parker won’t even be the man to don the red and blue uniform, with rumours suggesting that the Ultimate Universe’s Miles Morales would be the on-screen Spider-Man, but let’s face it, the chances of Marvel and Sony using a half-black, half-hispanic Spider-Man that nobody outside of the comic world knows about is pretty unlikely.


As far as actors go, it’s been officially announced that neither Andrew Garfield nor Tobey Maguire will be reprising their roles, which makes sense considering both actors are well into their 30s and would look a little creepy wandering around Midtown High hiding from jocks. Current potentials are Dylan O’Brien, who rose to fame on the television show Teen Wolf and starred in last year’s surprisingly fun Maze Runner, and Logan Lerman, star of the Percy Jackson films and the WW2 tank drama, Fury. Going purely on aesthetics and age, either one of these actors would be perfect for the role.

There is no word yet on any official choice, but with Captain America: Civil War coming out next year and the fact that the story prominently features Spider-Man as a major character, expect a statement from Sony and Marvel any day now.