XSEED Announced its E3 Line Up 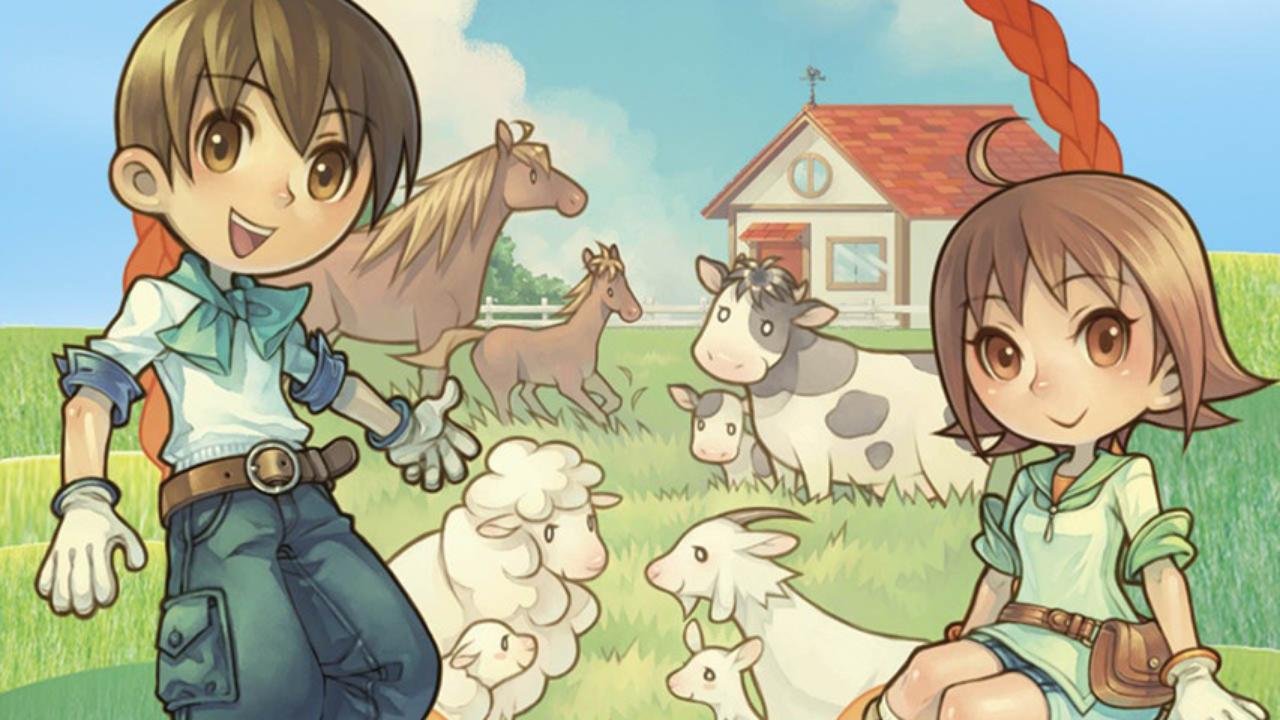 There’s no doubt that XSEED is one of the largest Japanese publishers around. And E3 is the biggest games trade show on the planet. So today, they announced their E3 line up with a bunch of localizations.

Leading the way for localization is Return to PopoloCrois: A Story of Seasons Fairytale, a cross over between Story of Seasons and the popular Japanese Manga PopoloCrois for the 3DS. It will have a 25 plus hour story with 100 missions. But like other games of this genre, it will probably have tons of replayability. It will launch in Japan on June 18 this year. The last time we got an instalment in this series was in 2006 on the PSP.

Another localization hitting North America the next instalment in the The Legend of Heroes franchise, Trials of Cold Steel for the PS3 and Vita. For those unfamiliar with the series, it’s a JRPG that also blends sim aspects as well. In Japan, the series is known as Sen no Kiseki, and it’s developed by Nihon Falcom.

That’s not everything though. Here’s a complete list of the games they’re showing this year excluding the titles already mentioned.

That doesn’t seem like too bad of a line up. As a huge fan of Harvest Moon it’s always exciting to see a new Bokujo Monogatari game even if I’m unfamiliar with the source material. What game are you most excited for at this E3?