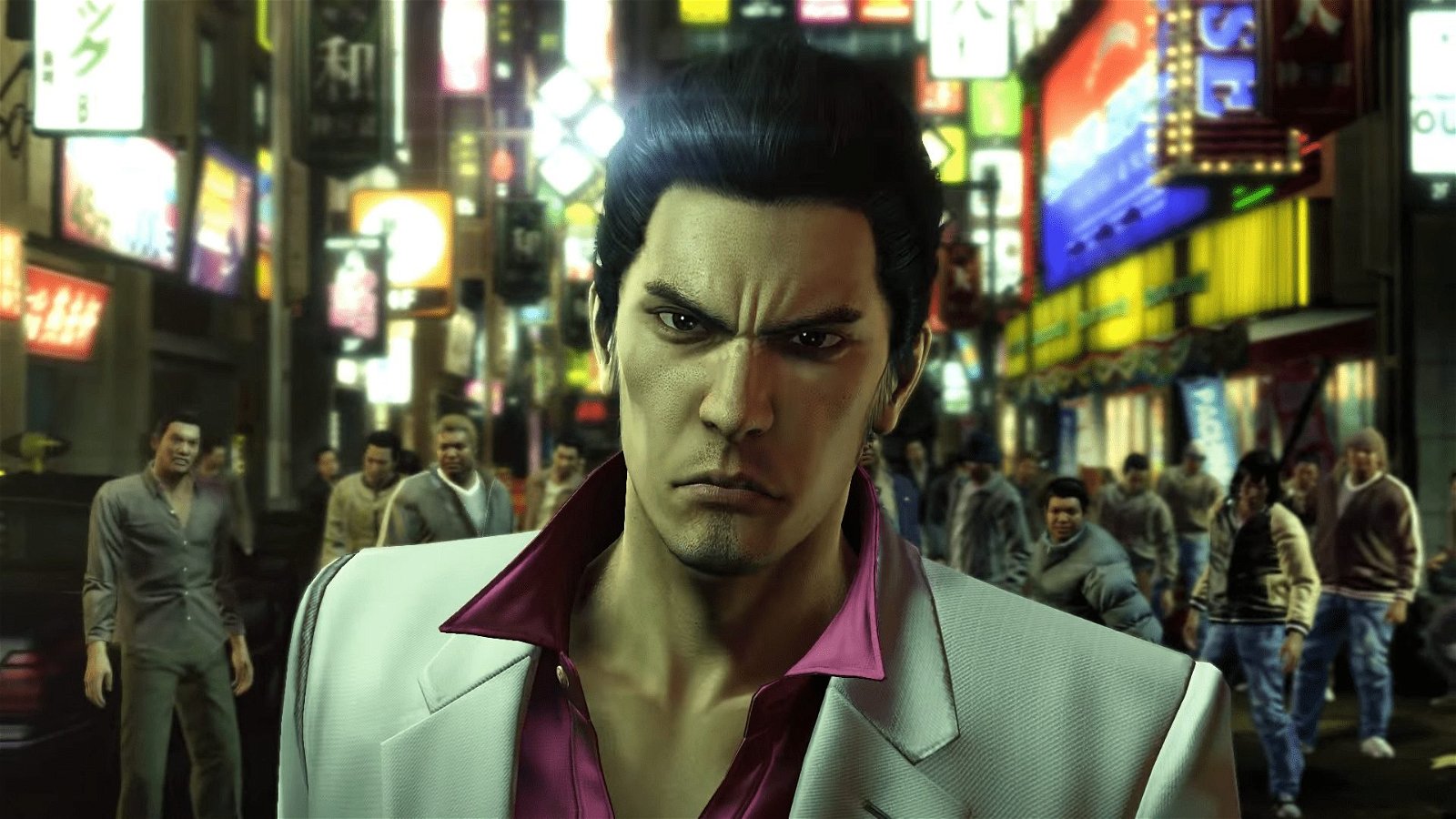 Sega announced today that their PlayStation 4 exclusive title, Yakuza Kiwami will arrive in the West on Aug. 29, 2017.

Yakuza Kiwami is a remake of the original Yakuza which released on PlayStation 2 in 2005. Debuting last year in Japan, Yakuza Kiwami features completely recreated graphics and fully re-recorded Japanese audio. A number of new optional mini-games have also been added, further enhancing the number of activities to take part in with 30 minutes’ worth of newly added cutscenes. The game will receive a physical and digital release for $29.99. Sega also launched a new website for the Yakuza series, presenting the story of the series through an interactive timeline and character map. Also featured on the site is the first of a 10-issue digital comic, highlighting key events of the series that will lead up to Yakuza 6: The Song of Life, a title due next year. 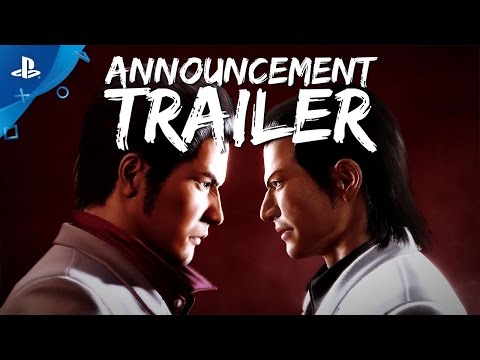 Yakuza is an open world action-adventure series, mixed with role-playing elements. The player can run into random encounters with thugs while exploring Kamurocho, a realistic recreation of Tokyo’s Kabukicho and the game’s main hub world. Players gain experience after battles which can be used to increase Kazuma’s stats. Yakuza follows the story of Kazuma Kiryu, a Yakuza member whose life is changed after being imprisoned for 10 years for a crime he didn’t commit. The game tells a deep story about the Japanese criminal underworld as Kazuma tries to restore order to the group he was once a part of. Yakuza received positive critical reception, selling over one million copies worldwide and spawning an entire franchise. The series remained exclusive to Japan for some time after the release of Yakuza 4 on the PlayStation 3 in 2011. The next entry in the series wouldn’t see a launch in America until 2015 when it got a digital release, three years after the game’s original launch in Japan.

Sega has since announced all of the newest Yakuza titles for the west. Serving as a prequel, Yakuza 0 launched early this year to favourable reviews. The series latest entry, Yakuza 6 was also confirmed for a worldwide release earlier in the year, having debuted in December 2016 in Japan with critics and fans of the series praising it highly.