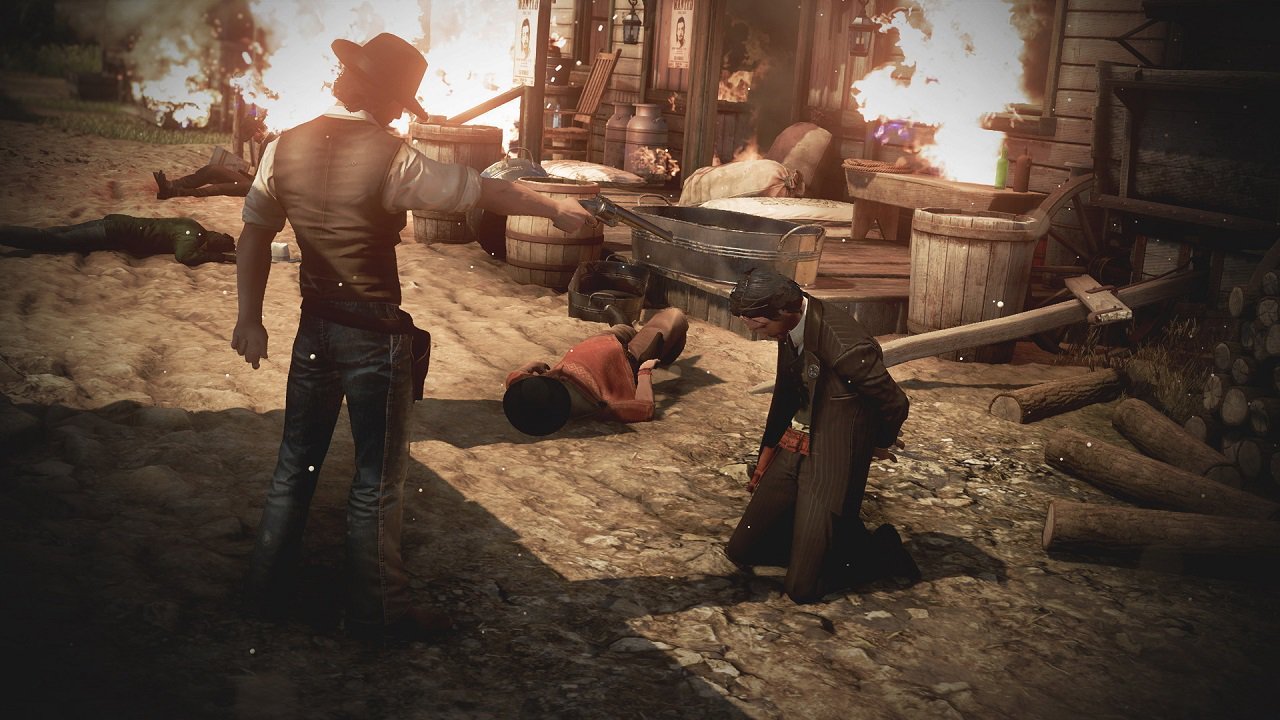 The new game promises to put players into a real western world where their actions define who they are. The game will feature world exploration, resource gathering, PvP combat, PvE missions and more.

Promising players the ability to forge their own tales in the Wild West and do whatever they want, Wild West Online seems to be bringing a new virtual world for players eager to saddle up and set out into the wild frontier.

The game promises to feature a robust reputation system where player’s action affect how the world reacts to them. Murder and innocent man in the street and you will be labeled an outlaw for a bit of time. Keep going on your murderous rampage and soon a bounty may be put on your head and other players can try and take you down. 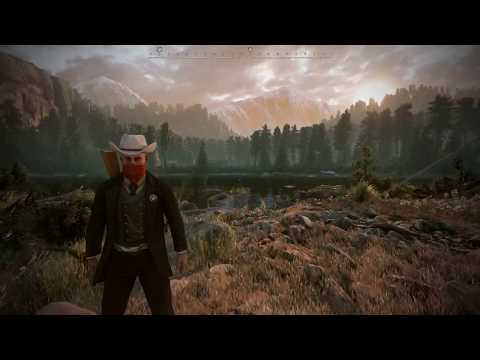 If the idea of being and outlaw or sheriff doesn’t interest you, then players are free to take up many different activities that don’t revolve around combat. Purchase a homestead and farm the land, stake your claim and mine for gold or grab your trusty horse and explore the land. There is no shortage of activities to do in West World Online.

Players don’t have to go alone. Gather up to eight friends and form a posse. You can work together to help each other, even if those incudes illegal activities.

Players are free to dress their characters with clothing options from any of the clothing stores across the game’s world.

Along with announcing the game, 612 Games has also announced plans for extra content that will be delivered following the launch of Wild West Online. Some of those features include: Custom homesteads, world events where players defend a location from other players trying to loot it, train robberies, and even a zone in the world based off of Old Mexico.

To read more about the game and to purchase a founder’s pack, head over to the game’s website, here.