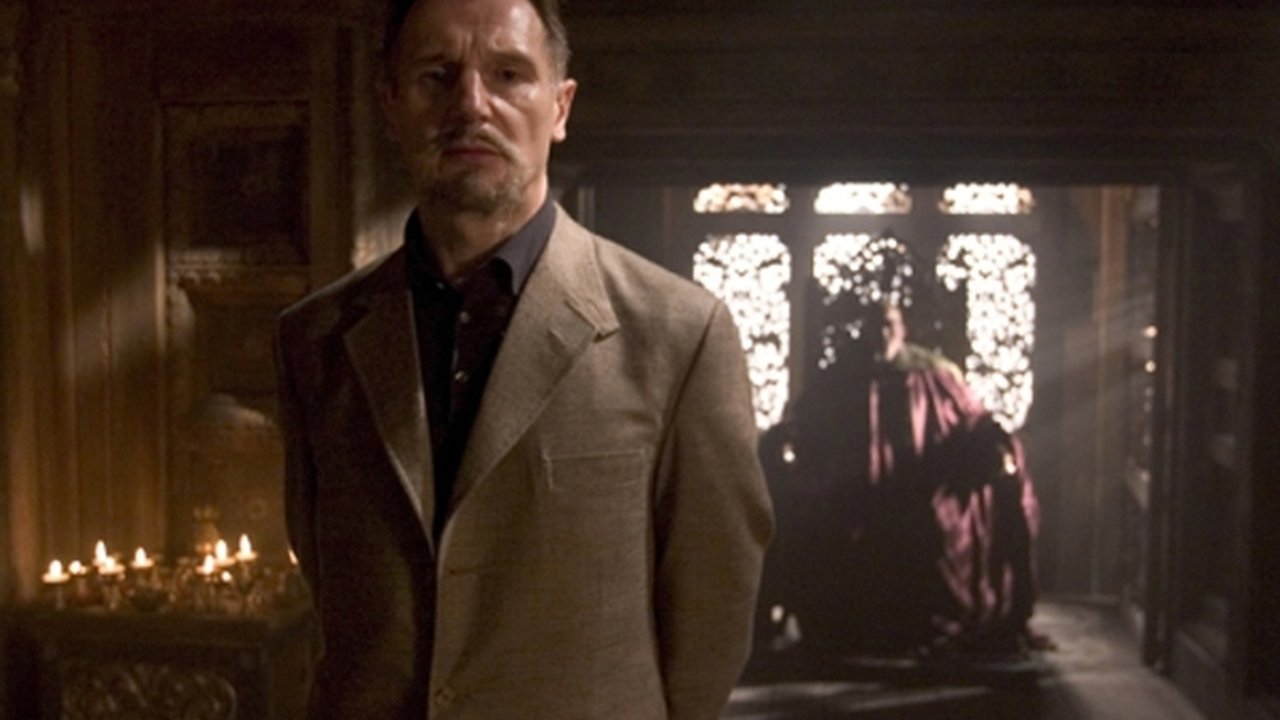 You can add another villain to The Dark Knight Rises. The Hollywood Reporter has revealed that The Social Network’s Josh Pence has been cast as a young Ra’s Al Ghul, and the news will only fuel speculation about the movie’s tightly guarded story. Pence will reportedly play Ra’s in a series of flashbacks set 30 years prior to the events of The Dark Knight Rises, and adds weight to the rumor that Marion Cotillard will be playing Talia Al Ghul, Ra’s daughter and love interest to Bruce Wayne.

Cotillard will be appearing in The Dark Knight Rises, but her role has not yet been confirmed. The all-star cast also includes Anne Hathaway, Tom Hardy, and Joseph Gordon-Levitt.

Ra’s Al Ghul – as played by Liam Neeson – was left for dead at the end Batman Begins, although character has repeatedly come back to life in the comics with the help of the Lazarus Pits. Christopher Nolan has thus far avoided the supernatural in his Batman adaptations, but the return of Ra’s Al Ghul might not be out of the question in the final chapter of the trilogy.

The Dark Knight Rises is targeting a summer 2012 release.