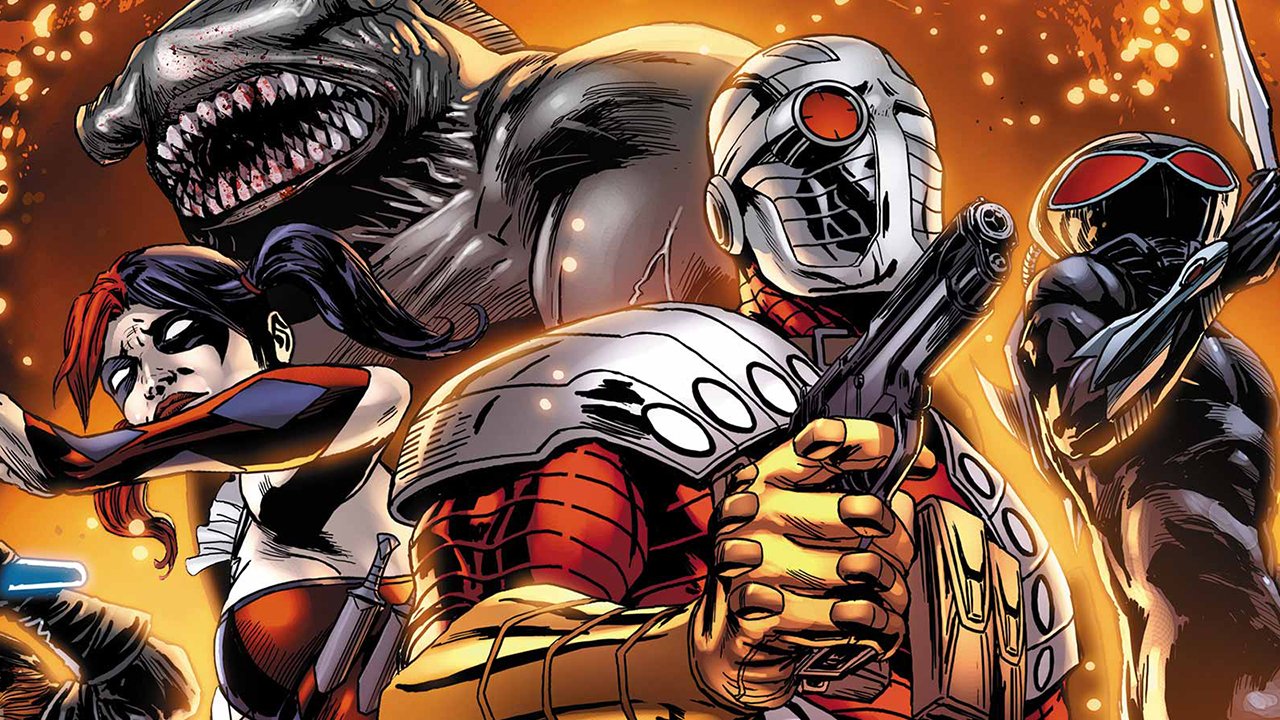 It looks like DC fans aren’t going to have to wait for a star studded answer to The Avengers movies. The cast of the upcoming Suicide Squad film has been released and it stars plenty of big name actors.

The cast includes oscar winner Jared Leto, as the Joker; two time oscar nominee, Will Smith, as Deadshot; Tom Hardy, who played Bane in The Dark Knight Rises, as Rick Flag; Margot Robbie, from The Wolf of Wall Street, as Harley Quinn; Jai Courtney, from Divergent, as Boomerang; and Cara Delevingne, from Anna Karenina and the upcoming Pan, as Enchantress.

The movie will also be the first return of the Joker in a feature film since Heath Ledger’s Joker in The Dark Knight.

The film will be directed by David Ayer who has directed films including Fury, End of Watch and Street Kings. The film will be shot right here in Toronto and is currently in pre-production. If anyone involved in the film is still looking for shooting locations, we have a beautiful office here at CGM you should really check out.

For those unfamiliar with the Suicide Squad, DC released an animated movie called Batman: Assault on Arkham earlier this year that is focused on the villainous group. The live-action Suicide Squad movie is set to be released on August 5, 2016.

File Under: Comics, suicide squad, The Avengers, The Joker