A setting both macabre and beautiful 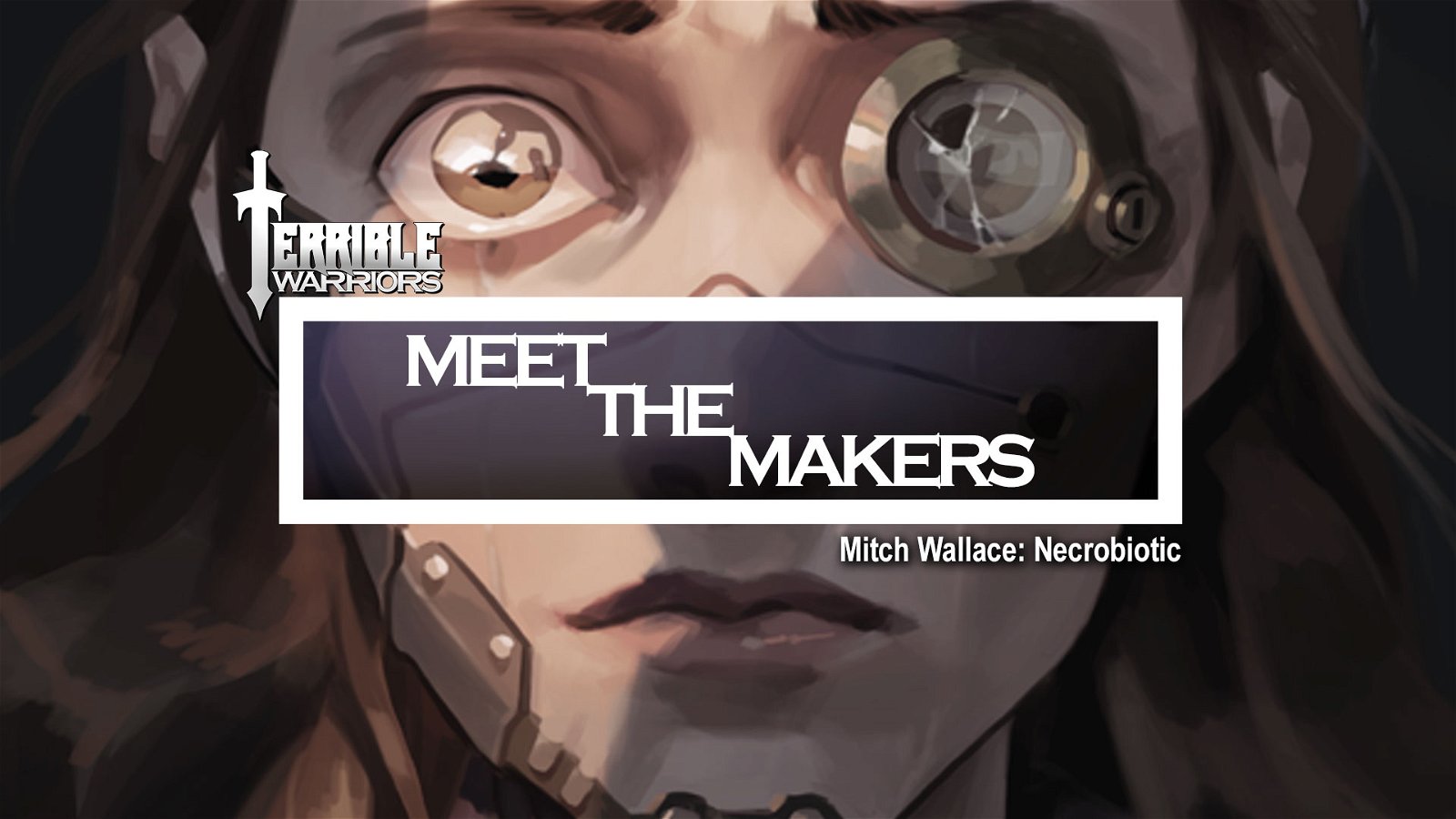 Justin connects with Mitch Wallace, co-founder of Penny for a Tale and one of the team leads behind Necrobiotic, which is currently in it’s final week on Kickstarter.

The Dead Walk Among Us, It Was We Who Put Them Back On Their Feet

Necrobiotic is a macabre dystopian setting where the dead outnumber the living and in order to farm enough food to survive society turns to their corpses, reanimates them as automaton constructs, and sends them out to work.

Necrobiotic is also a tabletop RPG that chooses to use a deck of cards to generate characters and play the game, rather than traditional dice.

Mitch shares with us how his team discovered this setting and why they settled on the card deck mechanics they’ve embraced.

You still have a week left to sign up and support Necrobiotic on kickstarter by visiting: kickstarter.com/projects/pennyforatale/necrobiotic

You can also follow along with everything Penny for a Tale is doing by heading over to pennyforatale.com