With the release of NAVI, AMD showed once again they could fight head to head with Nvidia.

The new platform offered high-end gamers the power needed for the latest releases, along with the features everyone wanted on the latest range of cards. With a price point that hit Nvidia hard, AMD had shown it was ready to fight on the top end, now with the RX 5500 XT, they show they can take on the low end, and win.

The lower end of video cards is a much harder market to work in. The margins are smaller, there is stiff competition, and with so many vendors and options at the 1080p gaming, it is much more difficult to stand out from the crowd. Yet, somehow AMD has built a card that goes toe-to-toe against the GeForce GTX 1660, and come in a hair cheaper, and with the software and features AMD has on offer, the 5500 is a great option for the 1080p value shopper.

Coming in two variants, the RX 5500 XT has the option for a 4GB RAM card ($169) or an 8GB RAM card ($199), with all other features remaining the same. With the GTX 1660 costing around the same price, it is obvious, AMD has priced the 5500 XT to take Nvidia head-on. With the cards costing almost the same and coming out so close on each other’s heels, the market is finally seeing some much-needed competition, making what is on offer to consumers that much better.

Under the hood, the Radeon RX 5500 XT is built on the same architecture that powers the AMD Radeon RX 5700 and RX 5700 XT. With that said, the RX 5500 XT is a budget level card, and as such it will not reach near the performance seen in AMD’s higher-end offerings but will offer a similar set of features, even if levelled down for the 1080p crowd.

The RX 5500 XT features 1,408 Steam Processors on 22 compute units and has a peak performance level of 5.2  (TFLOPS) of raw compute power. Compared to the 2,304 Stream Processors in the RX 5700, the RX 5500 seems quite sluggish in comparison, and will not be able to push near the level of pixels it’s bigger brother can.

Even with this decrease in performance compared to the other members of the rDNA family, the RX 5500 still manages to keep the same features, and even gets to take advantage of the new AMD Radeon Software that makes managing the card easier than ever. From overclocking to adjusting settings, AMD has gone a long way to making the software that configures these cards easy to use, and user-friendly.

With AMD Chill and Radeon Image Sharpening, there are tools in this software that are genuinely useful, especially for the lower end of the spectrum of cards. Being able to adjust the fan speeds and let the graphics card wind down when not being used, is a fantastic option, especially for people that may be using the PC in the living room or bedroom, where you want your computer as quiet as possible when not putting it under load.

For testing, the AMD RX 5500 XT was loaded in both our Intel i9 9900K, and our Ryzen 9 3900X systems to ensure all benchmarks were consistent and to ensure anyone looking to buy the card would achieve similar results. Beyond that, both systems had 16GB of DDR4 RAM, a 1TB SSD, and a 750w power supply.

Jumping into the performance, while the RX 5500 XT is clearly built for 1080p gaming, it managed to do well with most offerings, provided you are comfortable not maxing out settings. Starting with Shadow of the Tomb Raider at 1080p, we managed to achieve around 62 FPS average. When we pumped things up to 1440p, framerates dropped down to 38 FPS.

Moving over to Red Dead Redemption 2 at 1080p (high quality), and we things got a bit more frustrating, only managing around 32 FPS on average, with it dropping to around 22 FPS in crowded scenes. It was a bit more stable at over 40 FPS when we dropped the quality down, and if anyone is looking to play the game with this card, lower quality is really the only option if you want stable framerate.

When we loaded up Metro Exodus, we ran into the same issue, at high quality 1080p we only managed around 33 FPS, after dropping things down a bit, the RX 5500 XT managed to offer up closer to 50 FPS. Again, with a budget-friendly card, this is expected, although still a tad disappointing considering how well the RX 5700 can take on these higher end games.

While the RX 5500 XT may not be a powerhouse, when compared to the competition, namely the GeForce GTX 1660, it stands up very well, garnering almost identical scores on most of the games on offer. If you do want to play any of the bigger titles, the 8GB option is a must, we tested the 4GB option, and there were times, especially in memory-hungry games like Metro Exodus where that extra RAM would have led to different scores overall.

Benchmarks aside, the AMD Radeon RX 5500 XT still stands as a solid 1080p offering, that will run most of the games currently on the market. While you will have to make some sacrifices for the latest and greatest (Metro Exodus and Red Dead Redemption 2), if you can put up with that for a solid low-cost offering, the RX 5500 is a great deal. Matching blow-for-blow on most of what the GTX 1660 has on offer, and costing less, Team Red has made a compelling entry-level option for buyers looking for a deal.

While it is hard to say how it will fare going forward with new titles taking advantage of what AMD has on offer, what is available now stands to show the RX 5500 is a solid offering and one that is great for the price point it comes in at. While I would recommend only picking up the 8GB option if you plan to play any demanding titles, both should be great choices for HTPC’s or for building a budget eSports box. With graphics cards becoming more interesting at the lower end of the spectrum, 2020 looks to be an exciting year for tech.

Final Thoughts
While not exciting, and lacking the power of the bigger rDNA lineup, the Radeon RX 5500 XT is a great entry-level card, that should be able to tackle most 1080p workloads with ease.
More From CGMagazine 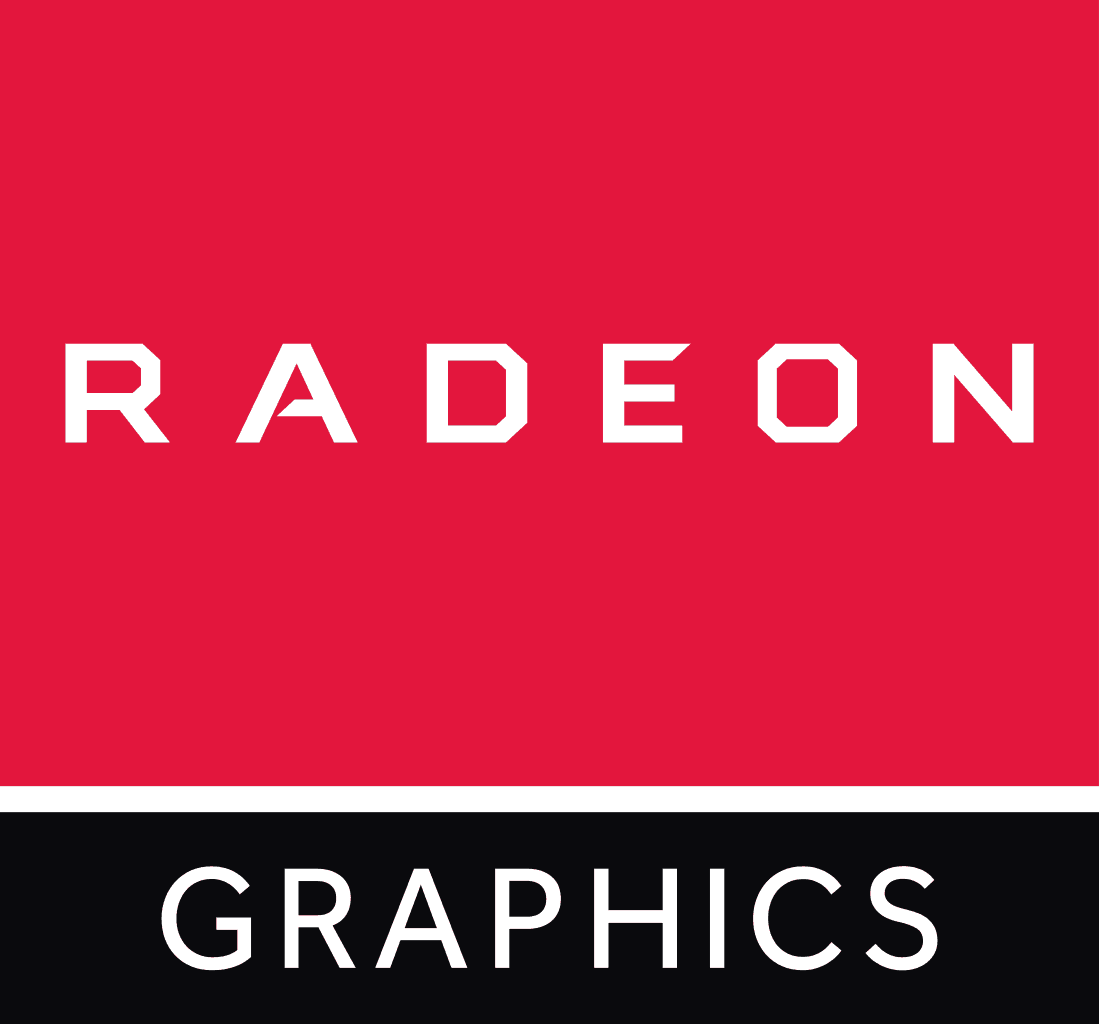