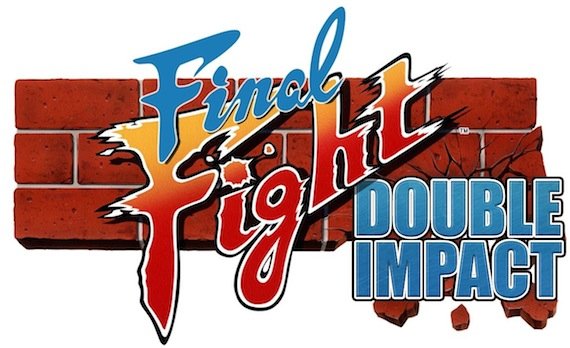 The nostalgia trip for older publishers continues as Capcom dusts off the classic Final Fight and pairs it with the more obscure Magic Sword title for a double-dose of old-school arcade fighting. Both games are pitch perfect ports of the arcade originals, but now with added features such as drop-in/drop-out online play. It also includes unlockable extras like a hilariously bad episode of the Street Fighter animated serie Final Fight is the clear star of the show, with a larger and more familiar audience. Older players will jump right into classic controls, mixed with cheap boss tactics so endemic to the 80s era of arcade gaming.

There’s also an option for players to tweak the visuals of the game, ranging from a “classic” view with CRT scan-lines present and borders with the original arcade cabinet instructions to preserve the 4:3 ratio of the original. For a more contemporary look, crisper, slightly cleaned up visuals can be set to the 16:9 ratio of present HD television While the graphics have been tweaked to accommodate modern tastes, the gameplay resolutely remains in the brutal, day-glo scene of the 80s arcade era.. Players will still find lead pipes hidden in barrel They will still uncover a disgusting but edible roasted turkey at the bottom of a pile of tire And of course, enemies will still come from all sides and need to be finished off with basic combo

This is America viewed through the eyes of an 80s era Japan, and that extra layer of ironic retrospective gives the art style even more charm for those who remember.

Magic Sword is a precursor to the modern action-RPG, with two players fighting together to scale an evil tower. In addition to the usual sword-and-axe bashing, they are accompanied by various NPC partners freed from cells scattered around the levels, and they provide the ranged attacks that supplement the melee combat . The partners run the gamut from exotic flame spewing dragon men to the ubiquitous ninja with ever present shuriken. There’s little strategy involved here other than “jump a lot and hit things,” but this is consistent with the instant gratification mentality of the 80s arcade scene.

The entire package is available for $9.99 or 800 MS Points, and the combo practically pays for itself on the first play-through. These games were “quarter munchers” back in the day, pitting players against often unfair odds in an attempt to get them to put in more money to continue playing. Doing the math on just how many “continues” the average player will require to finish both games and adjust the price of arcade games to account for inflation, $10 is much smaller price to pay compared to the hole in the wallet contemporary arcade prices would demand.

Final Fight: Double Impact is recommended for older gamers with a penchant for nostalgia. Younger gamers with no retro experience are unlikely to see the charm in the quaint, clunky visuals and merciless play mechanic

Final Fight: Double Impact is recommended for older gamers with a penchant for nostalgia.
REVIEW SCORE
8
File Under: PlayStation, Sports