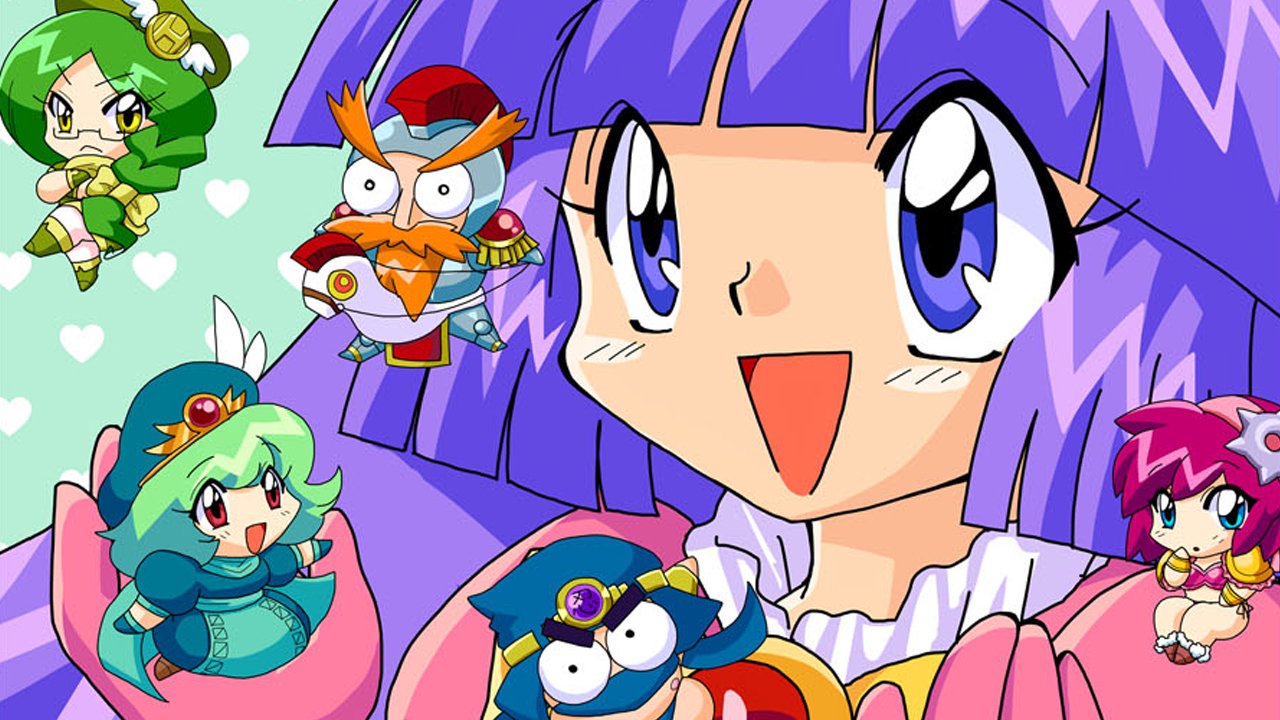 The cyclical nature of the game industry continues to fascinate me. In the mainstream, technology moves ever forward as so-called “AAA” developers push boundaries in audiovisual fidelity. Meanwhile, a subset of the industry, made up primarily of indie developers, has turned their attention to emulating the games of yesteryear with modern design sensibilities. Retro throwbacks seem to have found a comfortable home on digital platforms like Steam and the Nintendo eShop, but the deluge of new releases on any given week makes it difficult to separate the figurative wheat from the chaff. It is for this very reason that Gotta Protectors, an unexpectedly superb tower defense title with contributions from some of the most brilliant people in the Japanese game industry, appears to have gone tragically unnoticed since its release earlier this summer.

Gotta Protectors masquerades as an obscure Famicom (NES) game, one long-lost to the annals of history, passed over for localization until some 20 years hence. In reality, it’s a brand-new homage to the era of high scores and cheat codes, and although there is a threadbare story to hold Gotta Protectors together, its 8-bit visuals and deceptively deep mechanics are the focus. The game begins with a blank screen, asking the player to blow on a virtual cartridge (that dust buildup is killer, man) before launching into a ridiculous theme song that sets a humorous tone. Gotta Protectors frames itself as a spoof of the ostensibly straight-laced games that inspired it, and is all the better for its silliness.

In terms of presentation, one might expect a Famicom-style game like Gotta Protectors to lay down wacky mistranslations left and right; instead, its localization is razor-sharp, full of legitimately funny jokes and concise, smart writing. There are no intentional typos or memes here, thank goodness. I find it to be a vastly superior approach, because Gotta Protectors is nothing if not earnest in its joyful celebration of games past. 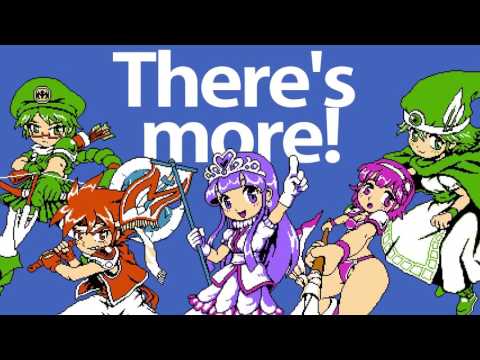 So how does it play? Gotta Protectors is a tower defense game at its core, but is more action-oriented than most. As one of the six titular Gotta Protectors—Fighter, Amazon, Ninja, Archer, Mage, and…Old Guy—the player must defend the Princess Lola from hordes of encroaching foes. Each character handles differently and has a suite of upgradable skills and equipment to utilize throughout the game’s 100 arcade-style stages. The basic flow of gameplay involves setting up barricades and turrets around a central base, venturing out to destroy enemy-spawning portals, and returning to base to level up. The further one strays from Princess Lola, the weaker they become, so there’s a delicate, satisfying balance between risk and reward in aggressive play. Characters begin every stage at level one, but the player can invest the spoils of war in various facilities in between missions for permanent power-ups. This creates a satisfying gameplay loop that avoids becoming stale, because the next upgrade is always around the corner.

I mentioned before that Gotta Protectors has some prestigious contributors, chief among them Yuzo Koshiro, legendary composer of Streets of Rage and Etrian Odyssey. Koshiro’s musical score is one of the game’s greatest delights, and diehard audiophiles (that’s me) can purchase an alternate FM version of the soundtrack as DLC for $7.99 USD. The development team’s cadre of talented musicians also includes industry veterans like Shinji Hosoe (Nine Hours, Nine Persons, Nine Doors), Hiroshi Kawaguchi (Space Harrier), and Hisayoshi Ogura (The Ninja Warriors), to name a few. The best way to make a game that feels transplanted from the 80s, as it turns out, is to bring together developers who made their names in the 80s. Go figure! Rounding out this Faux-micom delight is a virtual manual on the bottom screen, complete with a useless memo page, and at least one honest-to-goodness cheat code to exploit.

Forgive the rote turn of phrase, but Gotta Protectors truly is a love letter to retro Japanese gaming. Like Game Center CX (Retro Game Challenge) before it, Gotta Protectors is informed by gaming’s early history. Its polished, tongue-in-cheek presentation augments an addictive gameplay cycle that’s easy to pick up and play in short bursts…or for hours on end. With such a meager price of entry, this is one game I can easily recommend to anyone fond of classic gaming. I know it’ll remain a staple in my digital library for years to come.

Gotta Protectors is a frenetic and charming celebration of retro Japanese games that rises above its low-fidelity presentation to deliver one seriously addictive experience. 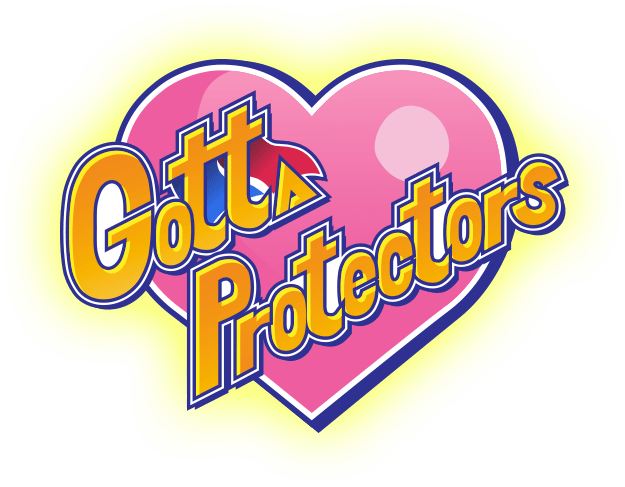