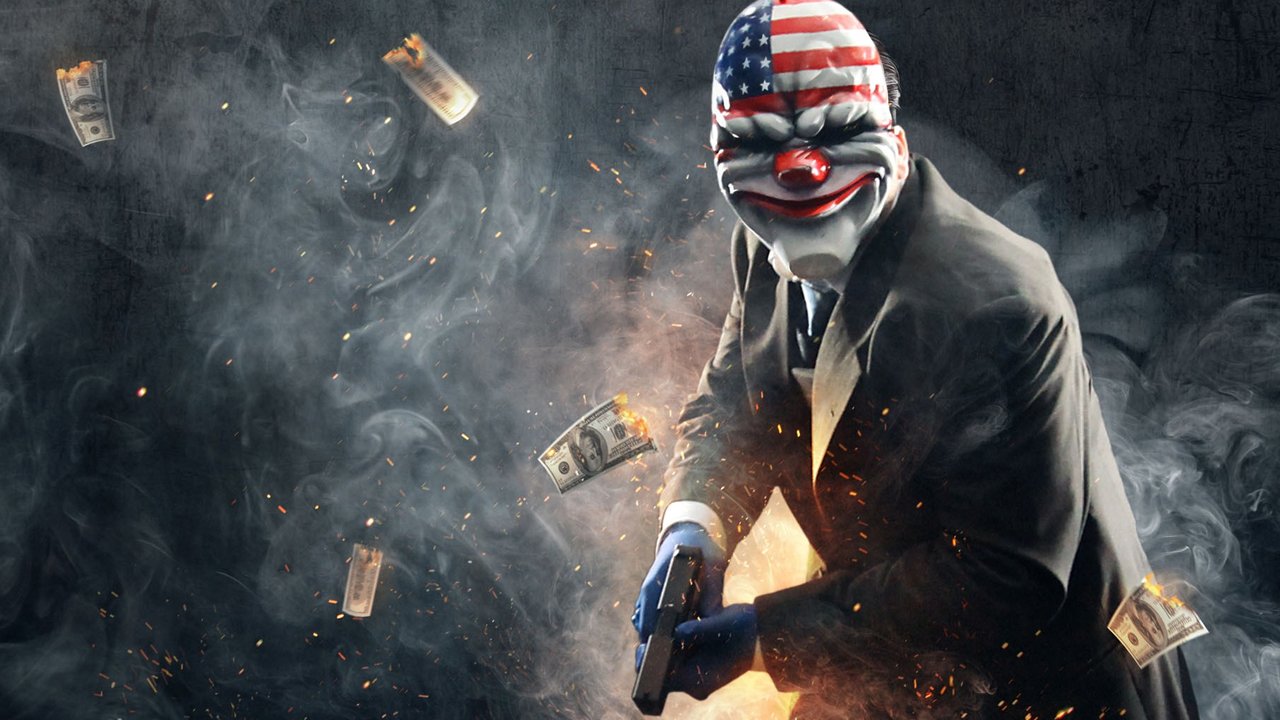 I think Dane Cook was right on the money when he said every man wants to be part of a heist. I’ve often though fantasized about planning an elaborate robbery and the possibility of pulling it off. However, since I have resigned to be a law-abiding citizen, I can only live out these fantasies in the realm of videogames. Nowhere is this better served than Payday 2: The Heist, with Grand Theft Auto V’s heists being a close second. Payday 2: Crimewave Edition offers the same great package that Payday 2 delivered, with the bonus of all the DLC in addition to expanded skill trees, extra gear and a ton of other changes that improve the overall experience.

Payday 2: Crimewave Edition remains, at its core, the same basic game as Payday 2 which makes it hard to talk about considering CGM’s Ried McCarter already did an amazing job reviewing it. Suffice it to say, planning a heist then setting out with two-to-four partners in crime makes for a fun experience, and the level of depth Overkill has put into its crime shooter is astounding. One of the things I both love and kind of regret about GTA V’s heists is their simplicity; which makes them playable for anyone, but never allows them to evolve past what feel like longer, tougher missions. When I first approached Payday 2, I spent at least an hour within the menus, exploring each skill tree. Would I go for a hard-gunning, Old-West style bank-robber? Or would I take a more tactical approach, optimizing target acquisition, technical control and stealth?

Crimewave Edition adds a wealth of content including the “Fugitive” skill tree, which focuses more on survivability than criminal skill. It also adds a plethora of guns to suit any playstyle, and expanded abilities like commanding civilians and hostages. However, this content isn’t limited to the business end of the crime spectrum. Several of the more comestic DLC packs include the ability to play as Hotline Miami’s Jacket, as well as John Wick. Any game that lets you play as Keanu Reeves is OK by me.

However, it’s not all positives and some of the issues Reid mentioned in his review still exist. AI in Payday 2 is a bit of a joke. While you may see several police officials run into walls or just stand around haplessly, the team AI is even more egregious. Payday 2 is intended as a multiplayer game, but it does give you the option to play offline with three AI partners. However, since these AI cannot interact with basically anything, they are for defense only. This means heists which requires you to transport bags of goods are either unplayable, or extremely tedious.

I’ve heard that the online functionality for the Xbox One version is beyond broken, and for the most part PS4 owners have been enjoying a functional game. However, this hasn’t held completely true for my experience. Connecting to games has only been quasi-functional and, according to my research, a recent update has led to players running into an error message repeatedly while searching for games (even stacking upon themselves if left for too long.) While this hasn’t made it impossible to join games, it has made it terribly finicky, and there’s nothing worse than an online-only game with finicky online.

However, these complaints exist within the shadow of an amazing game, brimming with content. At its best, Payday 2: Crimewave Edition is a fun, fast-paced and incredibly deep shooter. At its worst, it’s marred by poor online that only make the game annoying, but not unplayable. If these problems can be addressed in a later update, then Payday 2: Crimewave Edition is a must own for current-gen gamers

Payday 2: Crimewave Edition is the perfect game for current-gen owners who have always wanted to rob a bank, but never wanted to go to jail. 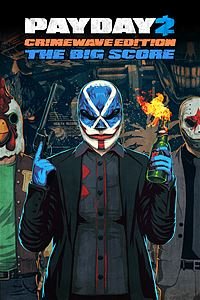