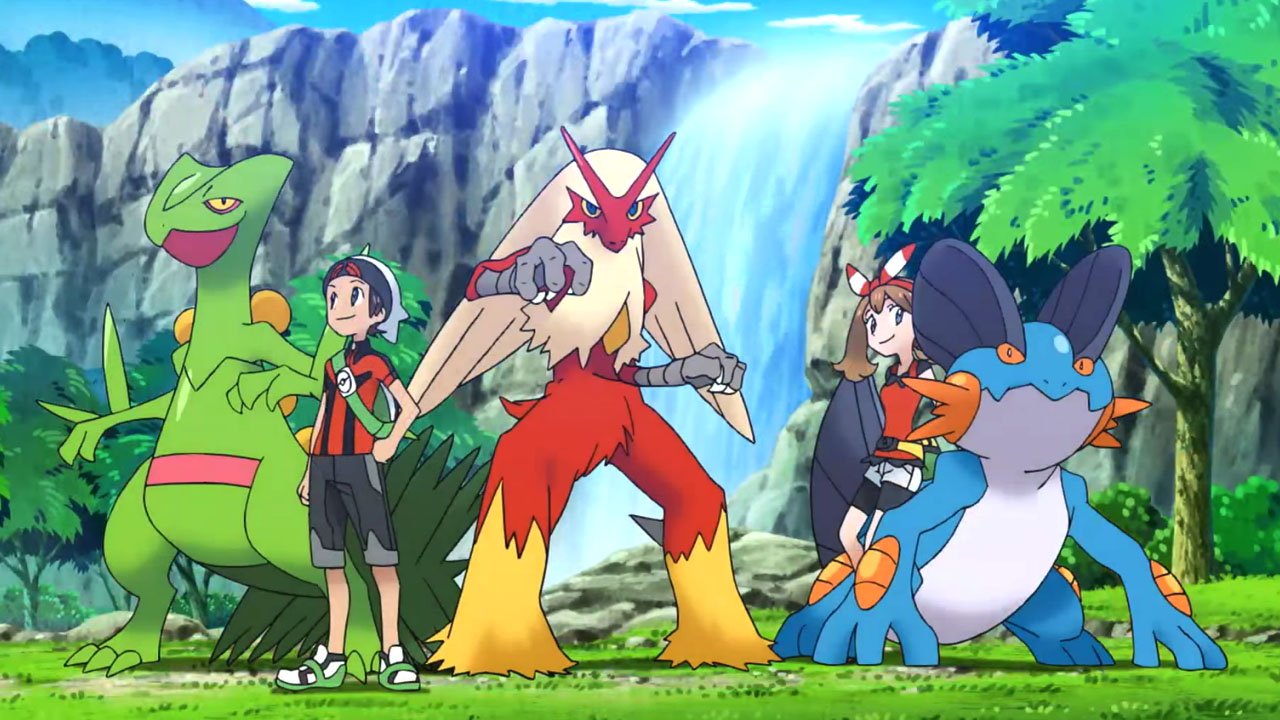 Pokemon Alpha Sapphire gives fans of the franchise a new way to experience the Pokemon universe.  This is a remake of the original Pokemon Sapphire which was released for the Game Boy Advance in 2003. With its new and improved colourful, and detailed visuals as well as some new features, this game is sure not to disappoint fans who have been faithful to the series, and for new fans who are just being introduced to Pokemon for the first time.

You are a either the son or daughter of a Pokemon Gym leader who has just moved to Littleroot Town. Upon meeting and saving Professor Birch and getting your first Pokemon, you are then thrust into the huge region of Hoenn. Hoenn is full of secrets, interesting characters, and lots of Pokemon for you to raise. The starter Pokemon you have to choose from are Treeko (Grass Type Pokemon) Torchic (Fire Type Pokemon) and Mudkip (Water Type Pokemon). I chose Treeko.

I admit I am not a huge Pokemon fan like my brothers are, but this remake had me playing for hours at a time. I was captivated by how detailed the character models were, and how there was a bit more interaction and personality between the characters.

Graphically the game is beautiful. I loved how colourful and detailed each town was. I found myself  exploring every town, and clocking in hours into the game that way. The graphics do a great job in getting the player involved in its world and what it has to offer. The characters as I mentioned above have a bit more personality to them as they interact with each other, and the character portraits are also detailed and well designed.The game play is linear like other Pokemon games of the past and plays as an RPG. Because of its linearity, it is a game that can be easily picked up and played. Some players maybe turned off by this aspect, but then again it’s a manner of preference. The battles themselves are much more intense this time around, and I liked the fact that the player can now fight hordes of Pokemon at the same time. I enjoyed that aspect because there are times where I like to level grind. An item that I found to be the most useful to help with the level grinding was the EXP share. This item shares the experience that Pokemon earn after battle with the whole party, and makes raising Pokemon easier.

Mega Evolution is a new feature in this remake, I didn’t use it much but found it to be a new and innovative way to evolve your Pokemon. You will get detailed instructions on how to use this after a certain plot point. Depending on how well-versed the player is in Pokemon games you will either find that there is a good balance in battle difficulty or too easy. For me I found there were challenging moments, as my party got wiped out on occasion, even though I was well prepared.

The music has been remixed for your listening pleasure. There are a few tracks that I found to be repetitive, but overall it didn’t bother me to the point where I had to turn off the sound on the 3DS. One theme stuck with me though, but to prevent spoilers I will just say it’s a theme of a character towards the end of the game.

My final thoughts on the game is that it was very enjoyable and found myself feeling connected to my team of Pokemon, as well as the characters I interacted with during the story. If you are looking for a Pokemon game to try out, or experience all over again, it is recommended that you pick this one up!

Pokemon Alpha Sapphire gives fans of the franchise a new way to experience the Pokemon universe. This is a remake of the original Pokemon Sapphire which was released for the Game Boy Advance in 2003. 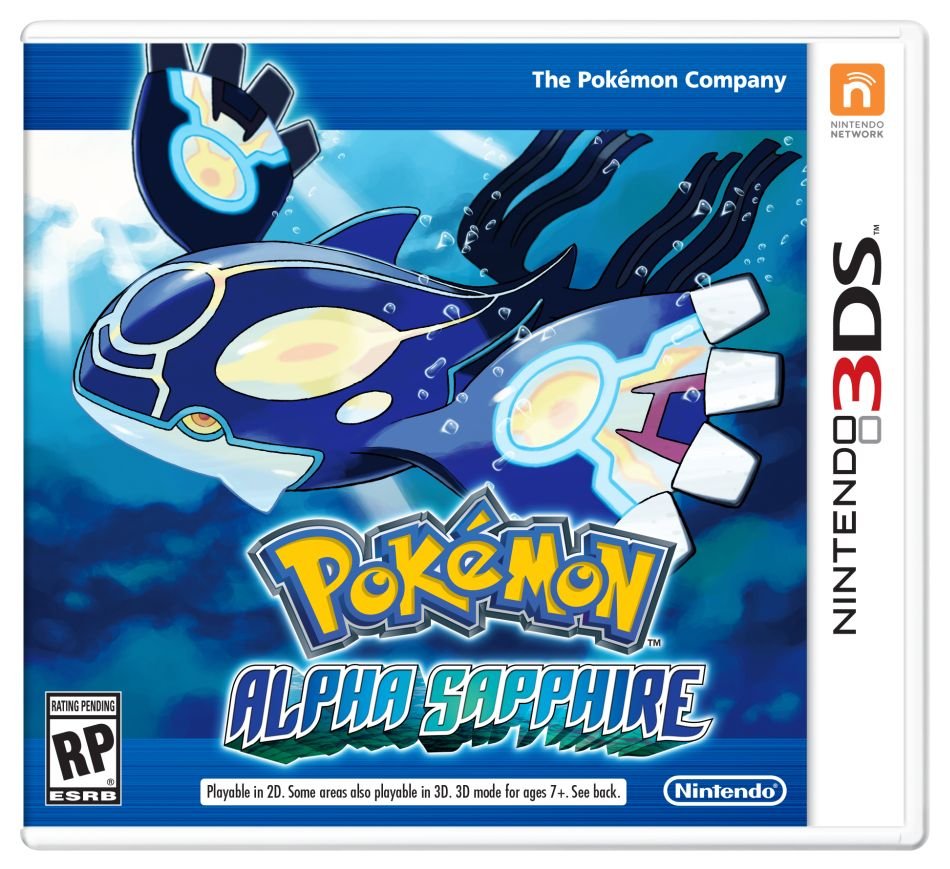