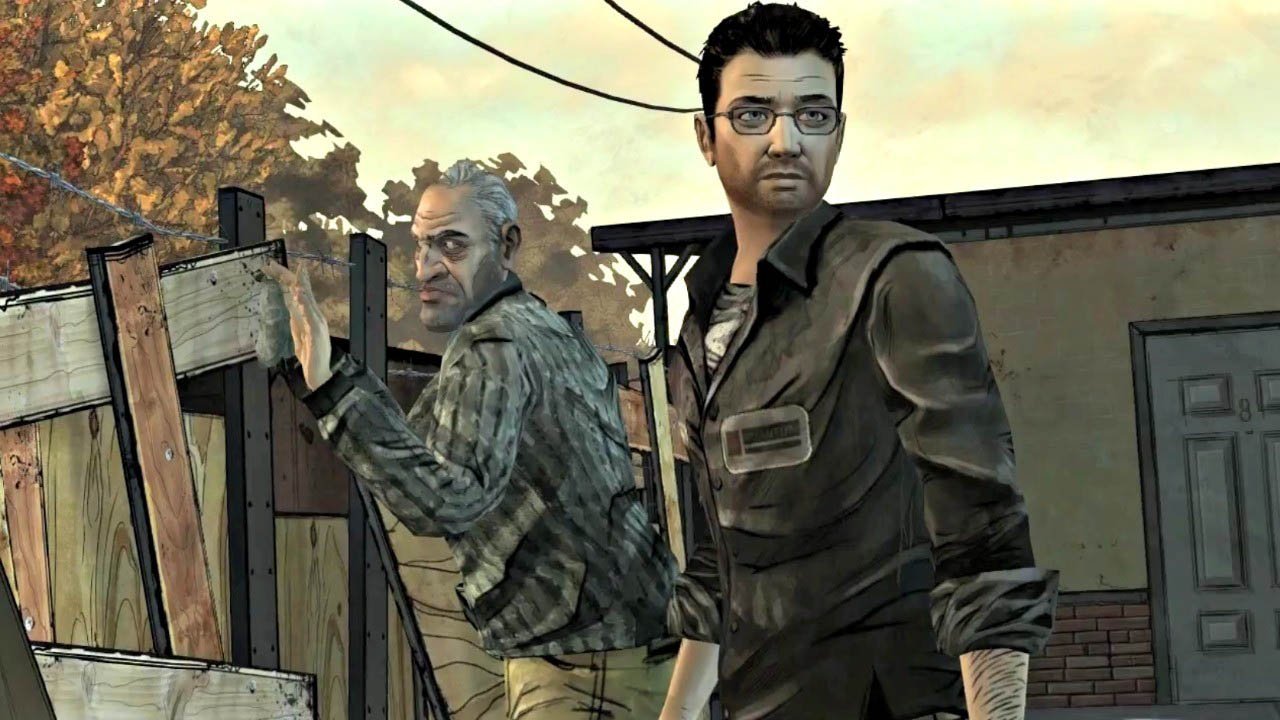 Telltale is blazing new ground in the genre of adventure games with their wildly dark, intense and horrific take on the iconic Robert Kirkman comic series. This second instalment, Starved For Help, continues the odyssey of Lee Everett, a new character created for the series with the blessing of Kirkman himself. It’s got to keep walking on some fairly high ground that the premiere episode established and for the most part, it succeeds.

It Never Lets Up

Like zombies themselves, Starved For Help has a quiet, relentless intensity that never wavers. All the mechanics established in the previous game, the slow paced QTEs, the timed responses, and the narrative tracking your choices are all still in play here, so there’s no point going over them again. The reason that people are playing this game now is to continue the grim story of survival that is emblematic of all good zombie fiction, and the writers at Telltale have managed to maintain the quality that people were hoping.

Two definite criticisms that mar an otherwise fantastic experience are both on the technical side. Telltale’s game has issues with lip synching and frame rates which show that while they are one of the great storytellers in the industry today, they are still hampered in their programming department, most likely by time restraints. That, of course, is the other criticism. The series was originally marketed like a comic, with monthly instalments. The first episode went live in April to great acclaim, this new episode finally crawled across the finish line at the tail end of June. It’s obvious the need to maintain quality has made their original proposed monthly release schedule unrealistic.

These negatives aside, what’s here is the hoped for continuation of surprising quality Telltale established with the actual story and mechanics of the game. Everett and his group took refuge in a motel at the conclusion of the previous episode, and this new one picks up three months later as the group is on the verge of starvation. A fortunate encounter with a small group of survivors gives them hope for a new place of safety at dairy farm with plentiful food, but—as with the original Kirkman comics—things are never that straightforward, and once again, the recurring theme of all good zombie fiction rears its head. It’s not necessarily the zombies that are the greatest threat, but other humans faced with similar issues of survival and how far they are willing to go to maintain that.

In this episode we see some of the decisions that were made in the previous episode play out in small ways. The characters remember who you sided with, and continue to add or subtract from your karmic bank account in this new episode with all the new dreadful choices that Everett faces. For zombie aficionados and fans of the original Kirkman series, there isn’t anything particularly new here; the writers touch on themes and issues that Kirkman has before, but they do it here with new characters and the added tension of timed choices and QTEs. There are still some quieter, more traditional point and click moments where puzzles are solved with items in your inventory, and there’s no pressure to make a decision within a time limit, but they are a complementary aspect of many elements, rather than the main focus.

For people that have bought the entire “season” there’s nothing to fear, except perhaps even more delays for Episode 3. For everyone else that was wondering whether this was worth getting, yes, it absolutely is. It’s not the most technically polished experience, but it’s a new lease on life for adventure games, and an absolutely riveting story in its own right.

It’s not the most technically polished experience, but it’s a new lease on life for adventure games, and an absolutely riveting story in its own right.

File Under: Telltale games, The Walking Dead
A retail version of the game reviewed was provided by the publisher. You can read more about CGMagazine reivew policies here. 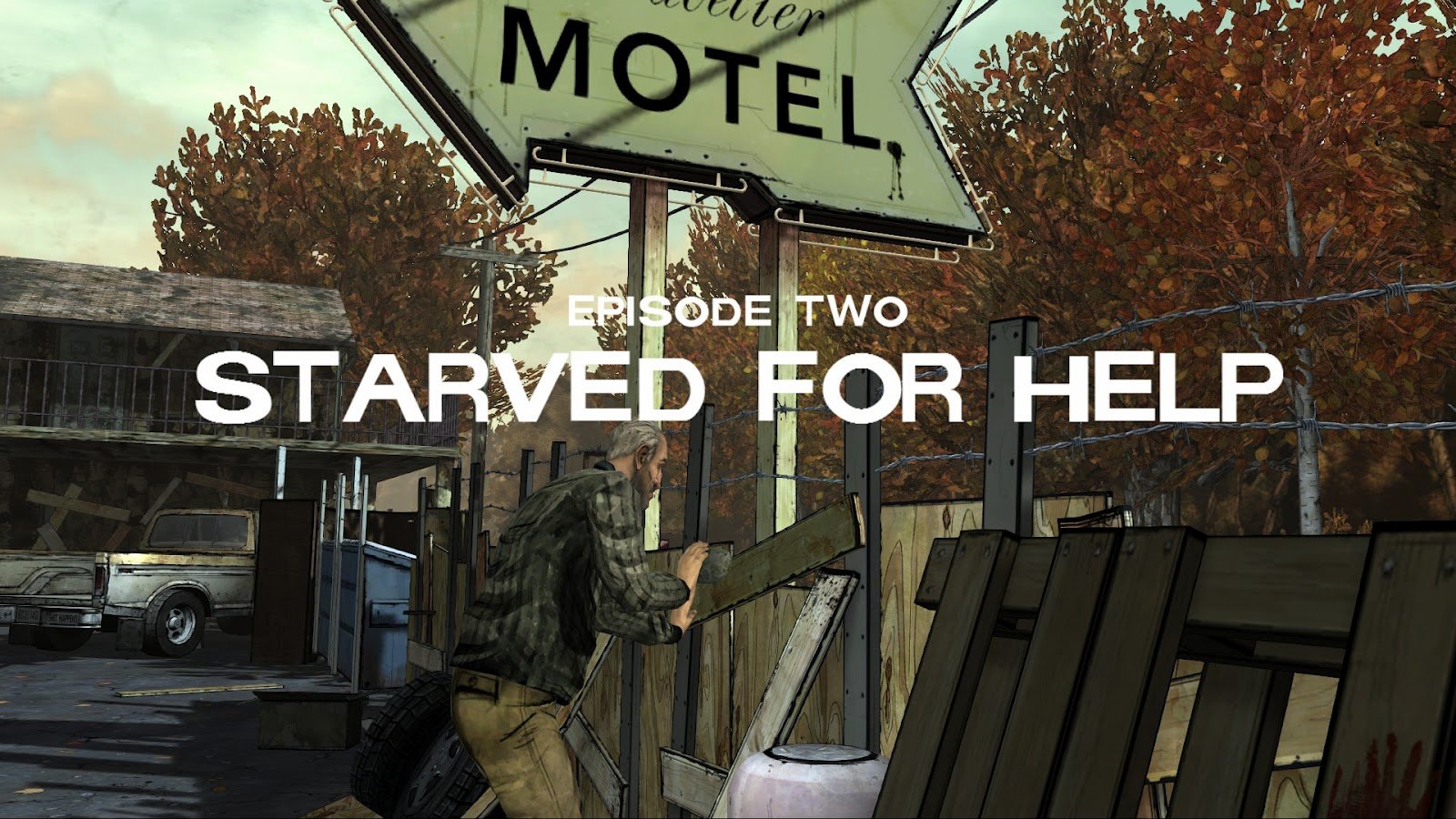