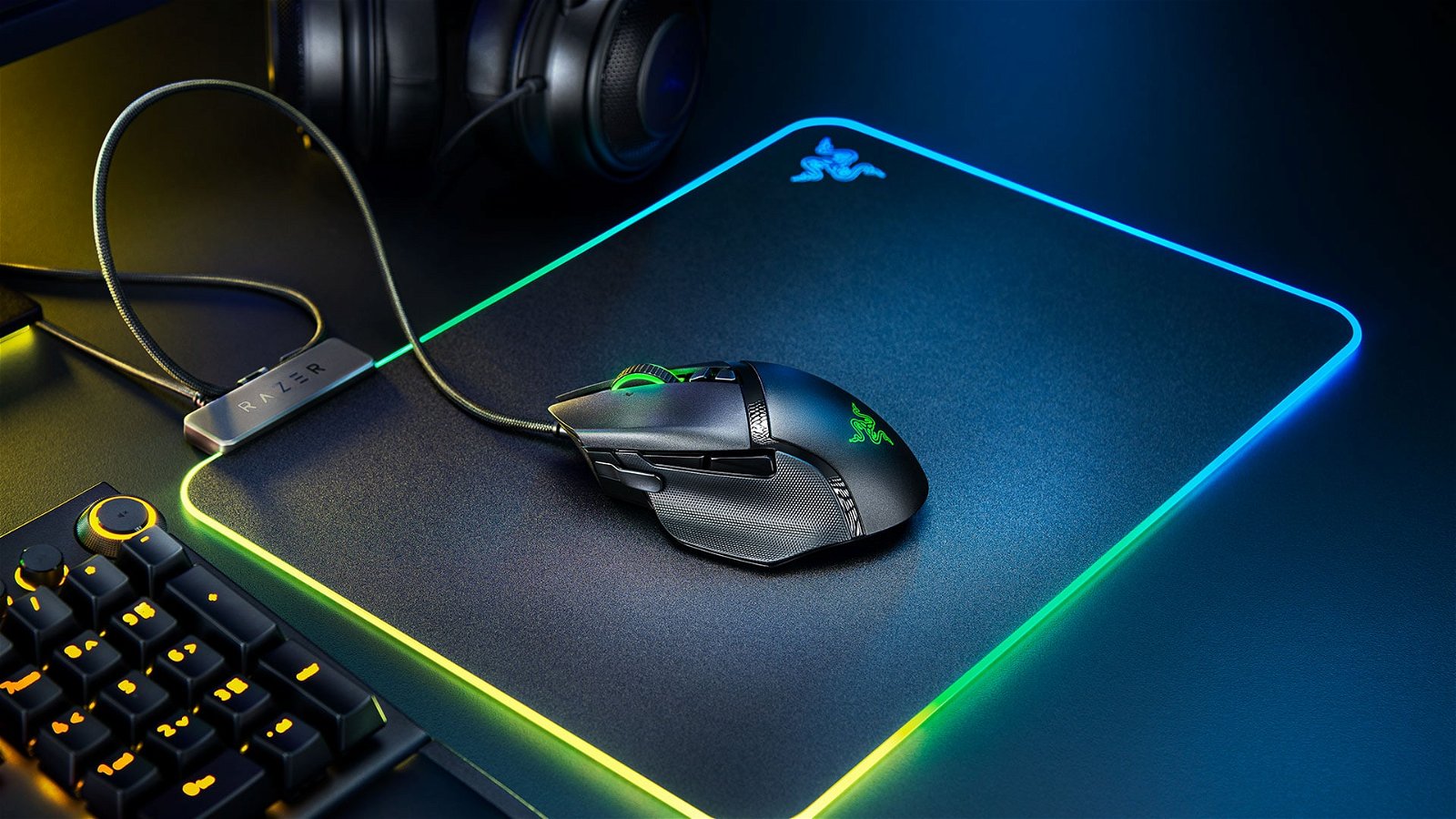 Since its initial release in 2017, the Razer Basilisk has been a great addition to the Razer arsenal.

Both comfortable and versatile, the Basilisk has proven to be a fantastic mouse for FPS gamers, and a great mouse for gaming in general. While there have been a few additions to the Basilisk lineup, such as the Essential and Ultimate, the V2 is the first numbered iteration on the Basilisk. Thankfully, the new model brings with it slightly sleeker design, more comfortable grips, and a new sensor that makes it worthy of its V2 moniker.

Design-wise, the Basilisk V2 feels very similar to the Basilisk Ultimate, which was released late last year. The clean lines, myriad of buttons, and comfortable grips make this mouse ideal for long sessions of Overwatch or any shooter that requires precision and focus. With the extended grip, textured rubber sides, and an overall better feel, Razer has made the right improvements to ensure it is comfortable and functional for most gaming needs.

As this is a Basilisk mouse, it does come with the signature optional ‘clutch,’ a small programable additional paddle that slots into the left side of the mouse. It’s a nice addition for people that like precise actions, but it’s also easy to take off for those who aren’t interested.

Looking at the bottom of the Basilisk V2 and there are more customizable, including a profiles button and a resistance wheel. As discussed in our DeathAdder V2 review, the profiles button is not for everyone, and most people may only use it a handful of times throughout their time with the mouse. But for those people that do setup game-specific profiles, the ability to switch between up to 5 within the onboard memory is a great addition and can come in handy while gaming.

The resistance wheel, on the other hand, is something I find very useful in my daily gaming. Sometimes having a scroll wheel that moves freely is an asset, and sometimes you want that ridged click, but it depends on the game and the use. This little wheel makes it simple to adjust based on your needs and style and is particularly invaluable for anyone looking to play competitively.

Beyond these physical changes, the buttons on this year’s Basilisk feel very similar to past iterations. You’ll find a left button, a right button, a clickable scroll wheel and two buttons to adjust DPI on the mouse’s face. To the left, you will find two thumb buttons, along with the optional clutch, discussed above.

The updates don’t stop there, though, as Razer, like with the DeathAdder V2, has opted to move this mouse to their new True 20,000 DPI Focus+ sensor and Optical Mouse Switches. And both these addition for FPS gaming is very welcome. As discussed in our review of the DeathAdder V2, the new Focus+ sensor is a fantastic sensor, that most people will never take advantage of, but unlike the DeathAdder V2, there is more reason to have it here. While 20,000 DPI gaming is hard to get used to, it can be a fantastic edge in competitive FPS gaming. Being able to turn quickly can be the difference between a clutch win or a soul-crushing defeat.

The new Optical Mouse Switches are less of a noticeable improvement. While the buttons feel good in the hand, and the overall feel of the Basilisk V2 feels like an improvement over past iterations, it’s not enough to make a lasting impression. They do work,  are fast, and feel good, which at the end of the day, is all that really matters. Will they be the reason you buy the mouse? No, but it is great to see them here as a bonus.

The features of the Basilisk V2 are clear to see when jumping into games like Overwatch, Diablo 3, Quake, and Doom 2016. The buttons are all in easy to reach locations, even in a pinch. The clutch, while not revolutionary, was a great addition and came in handy while playing Overwatch, and even after several hours of gaming, it was still comfortable to hold and use.

While on the pricer side, the Basilisk V2 is a great choice for gaming. It’s responsive and feels like an evolution of an already great offering. There’s not quite enough new offerings to justify trading in your old Basilisk for the V2, but if you are in the market for a new mouse, and are an avid FPS player, then the Basilisk V2 is an option that will not disappoint.

While not a game-changer, the Basilisk V2 offers enough to make it a great addition to Razer’s already fantastic mouse lineup. 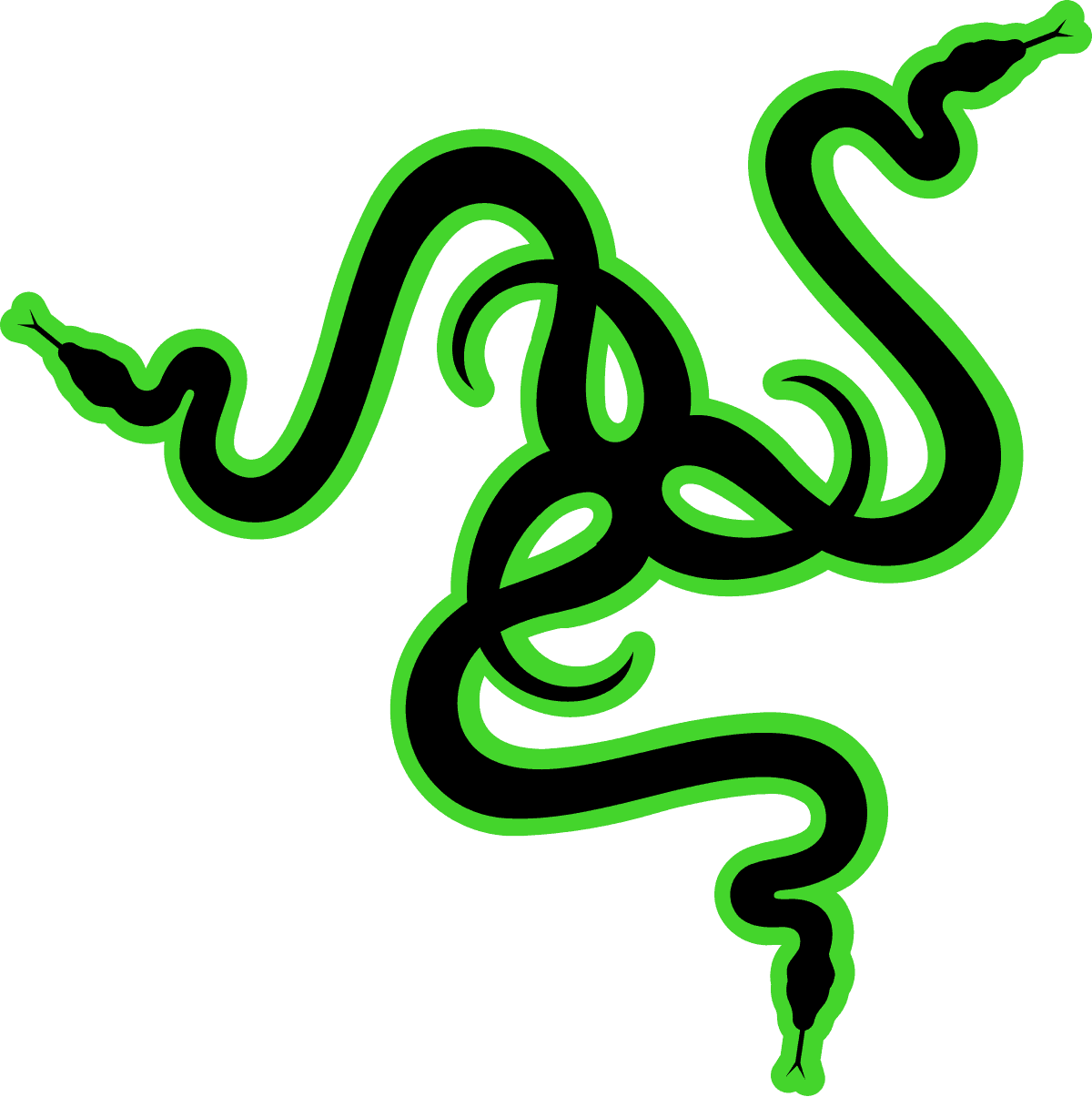