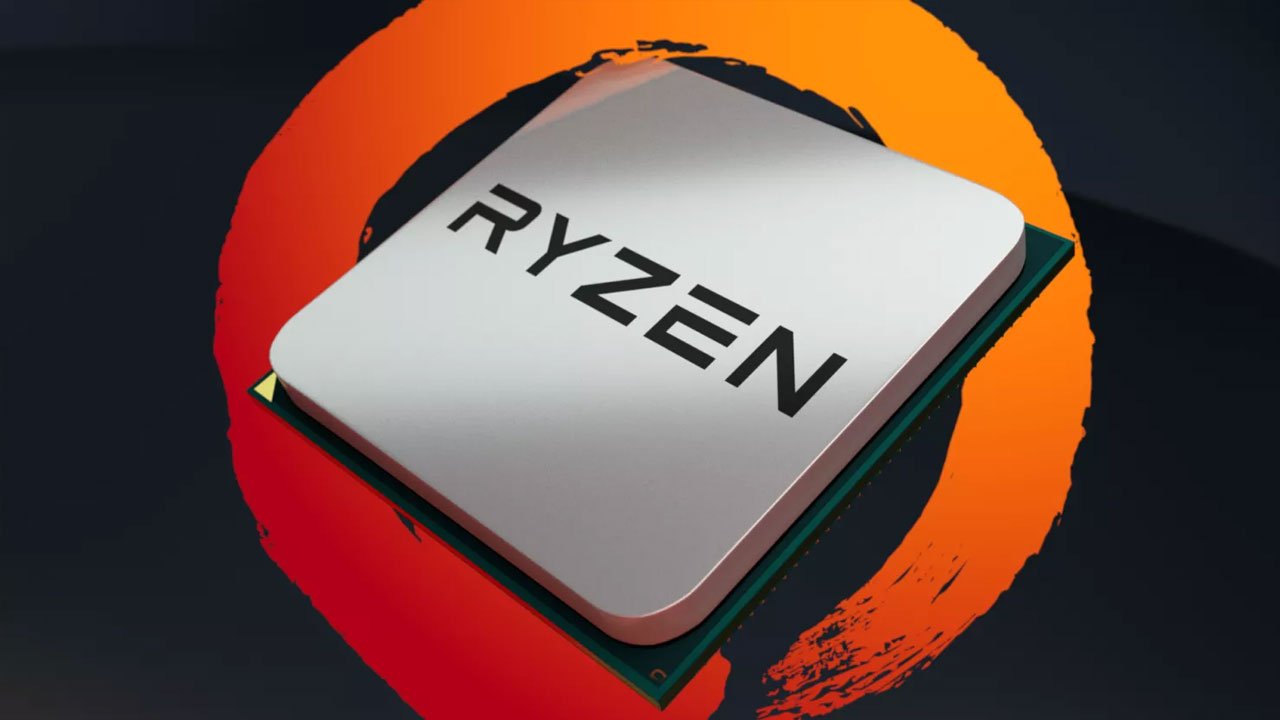 Last year, AMD shook up the CPU landscape with the release of the Ryzen lineup of processors. Offering performance on par with some of the highest level intel CPUs at a fraction of the cost. This year they are at it again. The 2nd generation of Ryzen is eminently available, and AMD has managed to improve on every aspect of last years offering while keeping the price to performance ratio as good, if not better, than what the last year had on offer.

The Ryzen 5 2600X is a direct replacement for last years 1600X, launching at a lower starting MSRP: $229 USD compared to last years $250 USD. The chip offers the new 470 socket, along with more raw power than you could achieve on the 1600X. But before we get to the benchmarks, let’s outline the test rig we at CGMagazine used for all tests.

Our test rig utilizes a Gigabyte socket X470 motherboard, with 16GB Gskill Sniper X DDR4 2800MHz RAM, an Adata 250GB SSD, and an AMD RX 570 video card to round off all tests. The Ryzen 5 2600X boasts 6 cores with 12 threads. The CPU has a base clock of 3.6GHz and a max boost clock speed of 4.2GHz and sits at 95W for power consumption. All tests were done using the stock Wraith Spire cooling solution.

Starting out with standard productivity benchmarks, it is clear why Ryzen has shaken up the CPU landscape, especially when compared to the offerings from Intel. In Cinebench R5, the Ryzen 5 2600X managed a multicore score of 1243cb and a single core score of 162cb. While not achieving the staggering 1693cb that the 2700X achieved in multicore, it did manage to almost match the 169cb and did beat the 1229cb of last years 1600X. To round things off, the 2600X achieved a Geekbench 4 score of 4492 single core and 18910 multi-core scores making impressive if not earth-shattering.

In gaming, running the CPU though all benchmark tests, the improvements from the 1600X to the 2600X where not noticeable. Games such as Rise of the Tomb Raider and GTA V saw one- to two-fps improvements, although, on average, the new CPU does not move the needle in terms of performance. While games that can take advantage of the multi-threading abilities of the chip will offer some slight improvements, if you already have a 1600X, a new GPU would be a better investment to see any noticeable improvements in gaming.

The other improvement that the second generation of the Ryzen lineup is the new StoreMI acceleration solution. This new virtualization technology that is only available on X400 series motherboards allows users to combine an SSD and HDD to make a virtual hybrid drive. While still in beta at the time of testing, there were noticeable improvements with loading speeds, and some select stream games loaded two to three times faster than on the HDD alone. It is also nice to see this virtual joining of drives can be undone with little to no trouble. This is an astounding feature, especially for the budget minded players, giving a much faster load for games and applications, while still allowing the larger storage space, that at this time is cost prohibitive in an SSD.

When it all comes down to it, the Ryzen 5 2600X is more evolution compared to the revolution the first Ryzen offers PC builders. It is better in every way when compared to last years CPU’s, but only marginally. If you already have a rig boasting a 1600X, there is little reason to upgrade. But, if you are building a new PC and are looking for a good midpoint into the Ryzen lineup, the 2600X is a no-brainer. A powerful CPU, that is great for productivity and gaming, and at the price point of $229 USD, it is hard to beat. Intel still holds the crown for performance, but AMD Ryzen is not far behind.

AMD has proven once again, it knows how to shake up the CPU arms race, and does so at a price that few can touch. 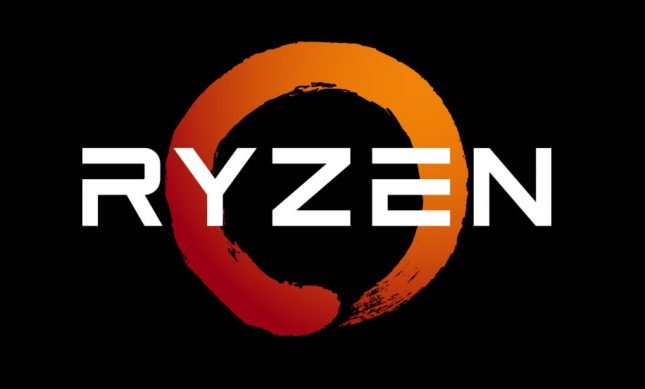