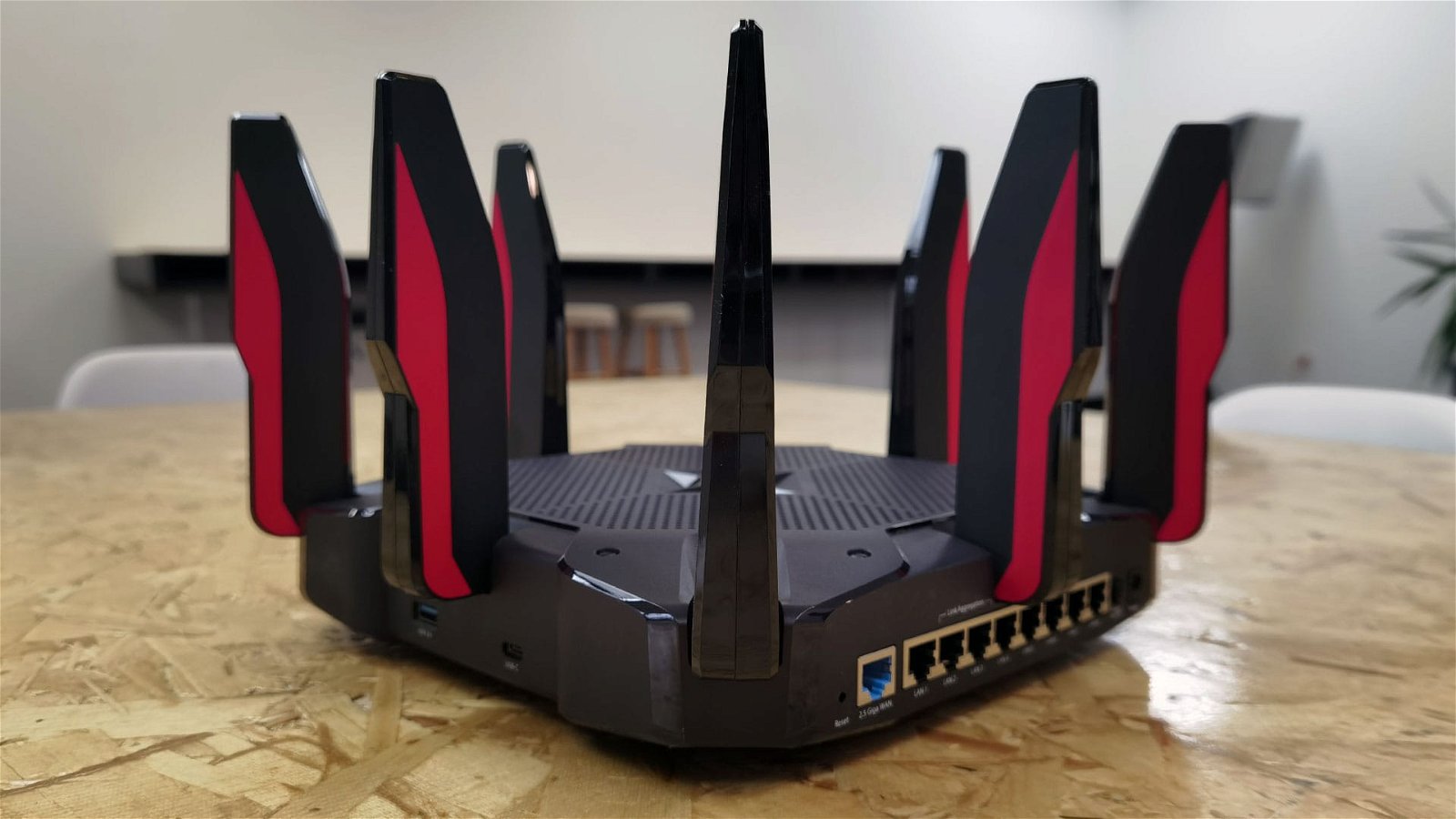 As Wi-Fi quickly becomes the defacto standard for the modern connected world, it is hard to know what is the best option to take advantage of these new features. While there are countless routers on the market, few offer all a full range of features to push the limits of new hardware. This is where the TP-Link’s new Archer AX11000 comes into play. A massive new router from TP-Link that boasts real power, and comes packed with features with the modern gamer in mind.

Being one of the biggest routers we have tested in recent memory, the TP-Link’s new Archer AX11000 is an imposing sight. With its rounded black body and red accents, it looks like what 90’s era Hollywood envisioned gaming of the future would look like. Weighing 2.9 lbs, this router features eight removable antennas, all fixed in an upward position, and while it may not be to everyone’s taste, the AX11000 has an unapologetic charm that has grown on me — though I may be one of the few.

Thankfully, under the hood of this Wi-Fi 6 monster rests some impressive hardware. A quad-core processor with 1GB of RAM ensures the AX11000 can take on the most intensive tasks. With specs that surpass many computers from a decade ago, this router CPU and overall processing power deliver lag-free performance, even under heavy load by many devices.

As mentioned earlier, Wi-Fi 6 is built into the AX11000, so recent laptops will have the potential to take advantage of the new features and throughput it can deliver. This router is also ridiculously fast for consumer hardware, delivering wireless speeds up to 10756 Mbps. Granted you will need modern hardware that supports AX Wi-Fi, and will want to upgrade the internet on offer for any real difference to be noticed beyond home networking operations.

The Tri-Band setup works to limit bottlenecks for gaming, and this works well. With one 5G band dedicated to gaming, users trying to game or watch Netflix will not need to fight for bandwidth and with DFS technology, it can push vacant lanes to keep speeds consistent and gaming lag-free.

All the power under the hood of the AX11000 delivers on range as well as speed. In tests within a 6000 sq ft office space, with solid brick walls blocking the signal, we were able to get access to the network even on the edge of the space. The signal appeared strong throughout the work area, although we did notice a drop in speed and signal when we stepped outside the office, notably on the far edges of the space, most blocked by brick and stone.

Even at the edge of the space, in testing, we managed to maintain moderate to good speeds of around 500-900MBs using new Wi-Fi 6 enabled laptops. If you are looking for a router to cover your large house where few routers have done in the past, the AX11000 should do it with ease.

Feature-wise, the AX11000 has everything you would hope from a modern sub $1000 router. It comes equipped with eight ports for wired Ethernet — delivering a LAN-party worth of connections when required — along with a 2.5G port, USB-A and USB-C ports for good measure.

The router also features all the buttons and lights you expect from a modern router, with power buttons, LED controls, Wi-Fi power and a WPS configuration button. Also, it is good to note that switching the Wi-Fi off using the included button will not turn off wired connections, so if you ever feel the need to control kids’ Wi-Fi time this is a way without cutting off your home Ethernet connected PC.

That being said, the AX1100 comes packed with features to control every aspect of your network. From DMZ zoned computers to NAT settings, all the way to parental controls to ensure the network runs the way you want it. The Firmware is also easy to use and with the optional app, this is a router that is built with every kind of user in mind.

But perhaps the most important feature for the modern gamer is the Game Center built into the AX1100 firmware, and the ‘Game Accelerator’ function. With this the router detects games being played and optimizes traffic to ensure players are connected to the least busy Wi-Fi band, reducing lag and giving the best experience possible.

‘Game Diagnostics’ and ‘Game Protector’ modes I found to be less useful, and while it does come with some handy features to locate lag and problems, along with the ability to utilize an anti-virus suite, in testing we used these only to briefly benchmark performance, and rarely looked at these features past the first day of use.

While the ‘gamer’ look may not be to everyone’s taste, the performance and specs are top of the field. It is hard to argue that the TP-Link Archer AX11000 is one of the most powerful, and feature-rich routers we have tested to date. It delivers staggering performance, and even with the difficult office test area, was able to deliver on all of its promise and then some. If you can look past the style, and are in need of a new, powerful router that has the gamer in mind, the AX11000 is a router that checks all the boxes.

While one of the more expensive routers in the space, the TP-Link Archer AX11000 delivers on its promise of Wi-Fi 6 power built for people that demand only the best. 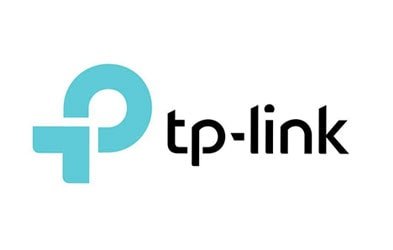