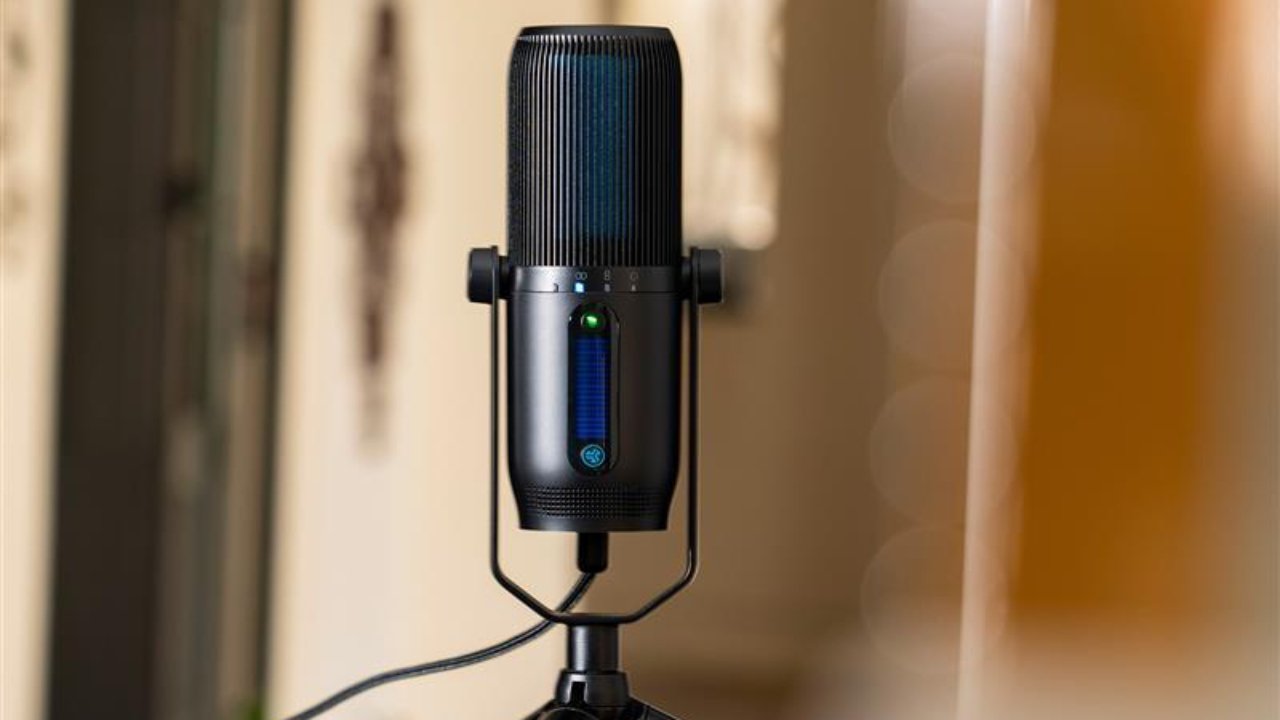 The USB microphone market is overflowing with offerings from gaming and audio companies alike. From the budget plug and play mic to the expensive mic that could be considered aesthetic overkill, content creators have a wide variety of choices to fit their needs and their brand.

In the end, all any of us need is a mic that looks nice, sounds nice and doesn’t exceed your means. JLAB have offered their own options that I think will fulfill most creators’ needs nicely. First up, the JLAB Talk Pro. The 24-bit condenser mic is the company’s answer to the high-end mics from other companies, like the Blue Yeti Pro, for example.

Unboxing the mic, you get your microphone, a ten-foot USB-C cable and a folded up metal stand. This stand… I’ll get to this later. The mic itself felt nice, but the body felt a little light for my liking, but not terrible. The USB cable is a nice, long, braided cable. The length makes sure you aren’t limited in your mic placement options.

There is no software to speak of, so the JLAB Talk Pro is truly plug and play. Once it is plugged in (and provided you don’t have a weird USB recognition issue that was the fault of my PC and not the microphone, so no points lost), you should be able to load it up in your stream software or DAW of choice with no issues.

“There is no software to speak of, so the JLAB Talk Pro is truly plug and play.”

Once you are plugged in and powered up, you will have control over a lot of things directly on the mic. On the front, you have control of your polar pattern (the usual cardioid, stereo, bidirectional and omnidirectional) as well as the ability to mute your mic. Above the buttons is an LED polar pattern indicator and between them is a meter for the knobs on the back.

Those knobs are the microphone gain and headphone volume (provided you are plugging the headphones into the mic). I found the gain a little problematic because I didn’t hear much difference between it at maximum gain vs minimum. Also, I would have liked to see that LED meter on the front used to meter your voice while speaking so you could adjust the gain accordingly on the mic rather than in software.

At the bottom of the microphone is your headphone jack, which is labelled as aux. This made me have to look it up to see if it was an input or not. Maybe next time you could just throw a headphone icon up there.

Also, on the bottom is an LED button. I press the button, and it lights up a small LED ring at the bottom of the mic, out of the view of the viewer and you. This seems to me like the most useless feature on the microphone. I would have rather seen that ring on the inside of the mic by the grating so some of that light could shine through.

“It takes up entirely too much real estate on your desk…”

Now, to the stand—on paper, it is a good idea. You have this little metal stand that folds up nicely, but if you are going to use the stand, its ability to collapse becomes irrelevant. When expanded, it is wide. Very wide. The stand sits nearly one foot in diameter. It takes up entirely too much real estate on your desk and, if you use your keyboard and mouse for gaming, it has to sit too far away for it to be effective.

I have said this many times during my microphone reviews—get a microphone arm. Get the mic close to your face and be able to position it properly for your mouth. The JLAB Talk Pro offers two options for mounting the mic, either by screwing it into the mount that is attached or by detaching the mount and screwing it directly into the mic.

You will likely need an adapter to do this. I preferred using the mount as it provides one extra axis to angle your mic to your exact needs. Truly, the only advantage I see with this stand is the ability to fold it up nicely so you can put it away.

The sound of the microphone was quite good. It picked up a minimal amount of room noise and my voice sounded pretty good coming out of the box. Creators who are less versed in audio could have a serviceable audio experience without adding VSTs. People who know a bit more about this stuff can make this good sounding mic a great sounding one.

At $149, this is a fairly low-end price for the level of microphone that it is, making it a great deal. Comparable mics, either through their reputation with streamers or high-end features, can cost a hundred dollars more. While the JLAB Talk Pro doesn’t qualify as a “budget” microphone, it is a higher tier microphone that will satisfy a consumer that is on a bit of a budget.

JLAB has brought in a very nice microphone in the Talk Pro and they are a much bigger competitor with higher tier USB mics than people may think. 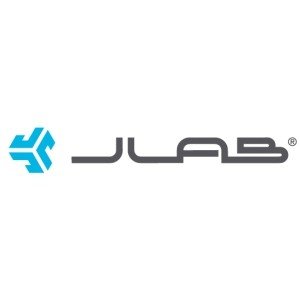