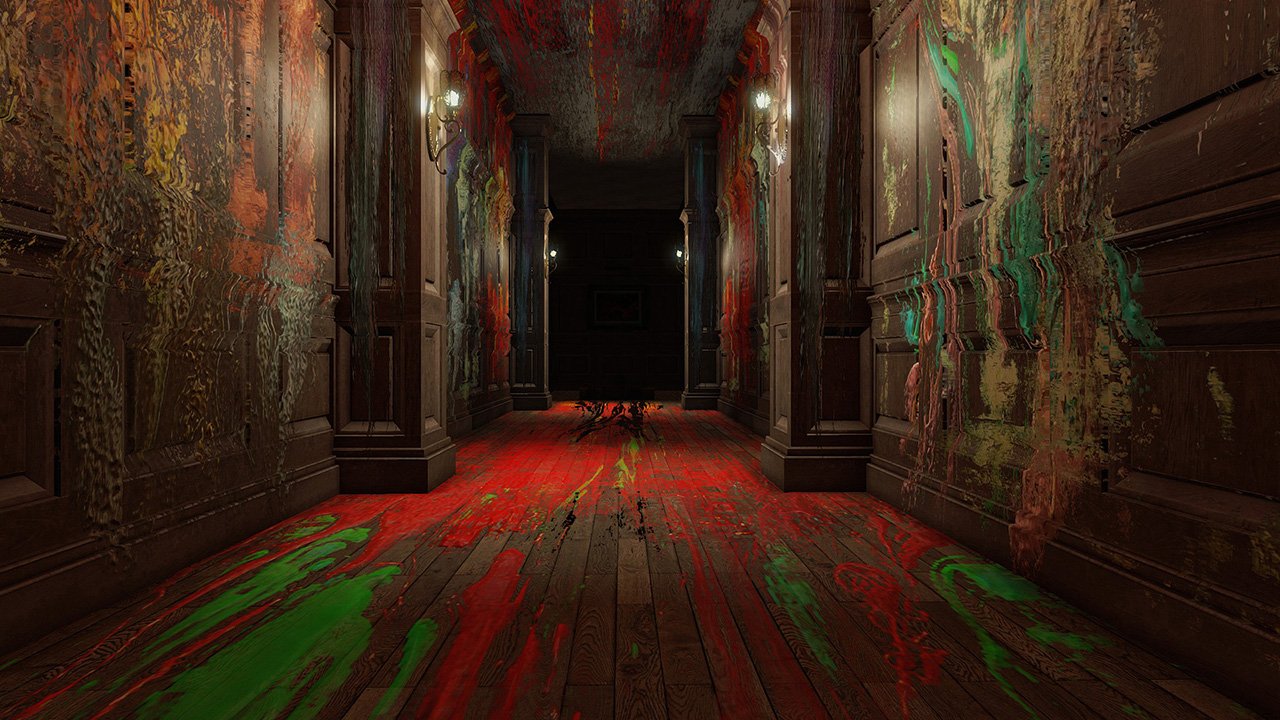 The Nintendo Switch has, throughout its one year life span, gained a slew of titles to fulfill diverse genres, but it has thus far lacked in one substantial category: horror games. With Layers of Fear being one the console’s first true horror experience, I was excited to check it out, but was met with an experience that wasn’t all that exciting.

Layers of Fear follows one unique narrative premise: you’re an artist reliving memories of your family. Although it sounds rather cliché when summarized in one sentence, Layers of Fear’s narrative is coupled with a certain mystery that leaves the player wondering what the next narrative clue is. A feeling that is continuously kept until the end of this five to eight hour journey.

Regardless of having an intriguing experience, to truly be considered a great horror game, Layers of Fear needed to deliver pure fear, and it does so, but not refreshingly enough. Because the game does not have a monster as is seen in many games within the genre, Layers of Fear relies purely on sound and visuals in order to terrify the player. For the first hour or so of my journey, I was rather scared by the game’s impressive audio and visual capabilities, but after facing the same jump scares and the same sound effects, I quickly knew what to expect.

Repetitiveness haunts Layers of Fear as an experience overall, as finding clues, and facing the same jump scares quickly make the experience feel dull. The Nintendo Switch version changes some of this by bundling in the game’s extra dlc, which offers some extra exciting perspective on the game’s narrative, but I personally felt as if the base game should’ve delivered by itself if it really wanted to warrant its “best switch horror game” spot.

This repetitiveness however, does not mean the game is no enjoyable at all. In fact, throughout my journey, I found many moments of enjoyment purely due to the incredible amount of care that Layers of Fear had put into it. Despite having players locked in the same house throughout the game, its different rooms are cleverly designed to feel special, which in turn gives the game a unique feeling overall.

Also unique to the Switch is motion controls, and HD rumble. I personally found that the HD rumble felt a little monotonous, offering only the same slight vibration the entire way through. The motion controls were also nothing to write home about, as it only functioned to help the player open doors, which while making the game feel a bit more real, it also left me wanting more.

Layers of Fear’s horror experience is occasionally made even scarier by the game’s lackluster performance. While problems are rather rare, players can expect a multitude of errors ranging from frame rate stutters to game breaking bugs. Despite the fact that all these issues could easily be fixed through a patch, it is worth a notice when the game’s price tag is taken into consideration.

For about $25 CAD, players are getting roughly ten hours of content. It has incredible narrative content, but lacks in the one task it had: to leave a scaring impression on the player. Although it has a lot to offer in the first couple of hours, playing through the entire game can sometimes feel like a drag, leaving me hoping that more horror-focused experiences come to the Switch in the upcoming months. For this same price tag, the Switch’s current eShop library simply has many other complete experiences to offer, such as Sonic Mania, and Steam World Dig 2.

Despite being the switch’s current best horror game, Layers of Fear never had a notable competition to begin with. When fantastic audio, graphic, and level design are bundle with repetitive gameplay and a price tag that is hard to justify, Layers of Fear goes from a must buy experience to a game that may only be for Switch owners in dying need of a horror experience.

In some regards, Layers of Fears is special despite its sometimes clear faults. However it’s somewhat clear lack of polish in its performance can, and most certainly does take away from the otherwise spooky immersion. 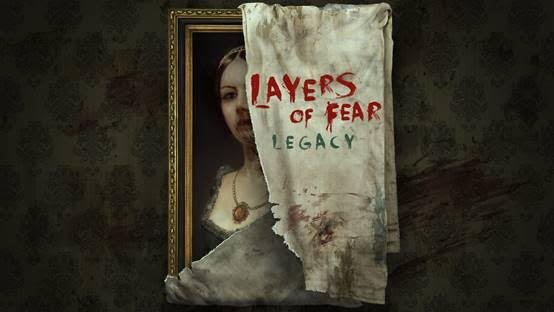