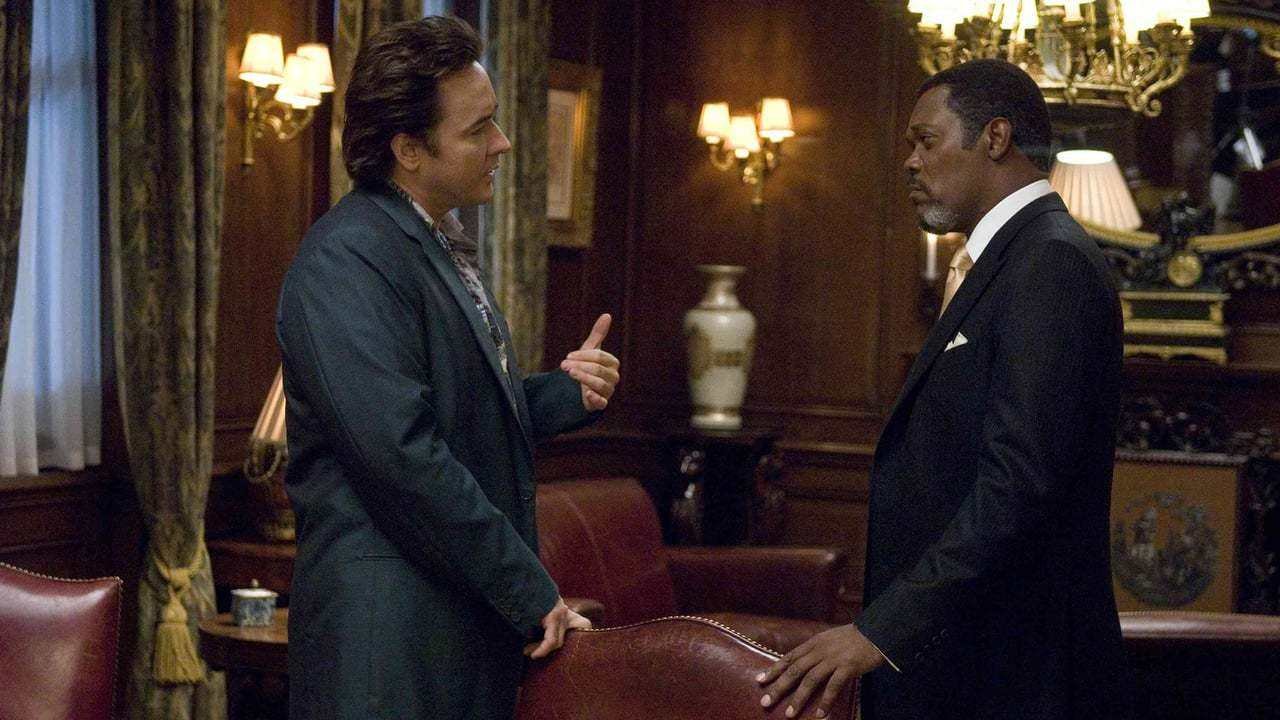 Now this is how you make a horror movie and this is how you make it well without having to resort to gimmicks and gross-outs. Based on a short story by master craftsman Stephen King, 1408 is a chiller of a thriller that does not fail to disappoint. It can be funny, it can be scary and it’s mostly carried by a single character and the charms of the actor playing him. It’s a swift and slick ride that genuinely keeps you on the edge of your seat.

John Cusack is Mike Eslin, an author of books debunking haunted places. He receives a note about the Dolphin Hotel in New York that simply says, “Don’t enter 1408”. Of course, Eslin accepts the challenge, and he gets access to the room over the strenuous objects of hotel manager Gerald Olin (Samuel L. Jackson), who warns that 56 people have died in 1408, none of whom lasted longer then an hour. Eslin is sceptical, but it doesn’t take the room long to go from flaccid to moderately creepy to an out right house of horrors.

The considerable talents of Cusack are put to the test as much of the movie is about him and his struggles against the evil hotel room as it tries to psych him into killing himself. This isn’t some House on Haunted Hill thing though as Mike Eslin is not a man out for a cheap thrills dealing with the supernatural. Part of the character’s back story is that he’s lost his young daughter to some unnamed though terminal ailment and his pursuit of ghosts and goblins is his way of reconciling his grief. This is a man desperate to find factual proof of life after death and Cusack plays both sides of the frustration, first never finding and then getting more then he bargained for in his paranormal dealings.

The film creates a great sense of forebode in the normalcy of the room and takes great delight in serving up one devilish trap after another. The exact force in the room and the reasons its prosecuting a marathon spook session against unsuspecting visitors is never explained, nor does it have to be. It’s enough to know that what a character brings into a room is what the room uses to attack them. For Eslin, it’s a direct confrontation with the world he’s so doggedly been pursuing in all its glory. I don’t want to give away specifics about what happens because I think the less you know going in the better, and the trailer does a pretty decent job of nearly giving too much away.

The film revels in a very simplistic type of storytelling and that’s not an insult by the way. It seems to me that some of the best of King’s adaptations come from his short stories, think Shawshank for example. 1408 further proves the point with its taunt and fast-paced narrative, as well as its satisfying semi-twist ending that wasn’t dumbed down while betraying the story with any shock value mechanism built purely to elicit false surprise. The real raves belong to Cusack though for taking all the weirdness and extreme set-ups with gusto.

1408 further proves the point with its taunt and fast-paced narrative, as well as its satisfying semi-twist ending that wasn’t dumbed down while betraying the story with any shock value mechanism built purely to elicit false surprise. 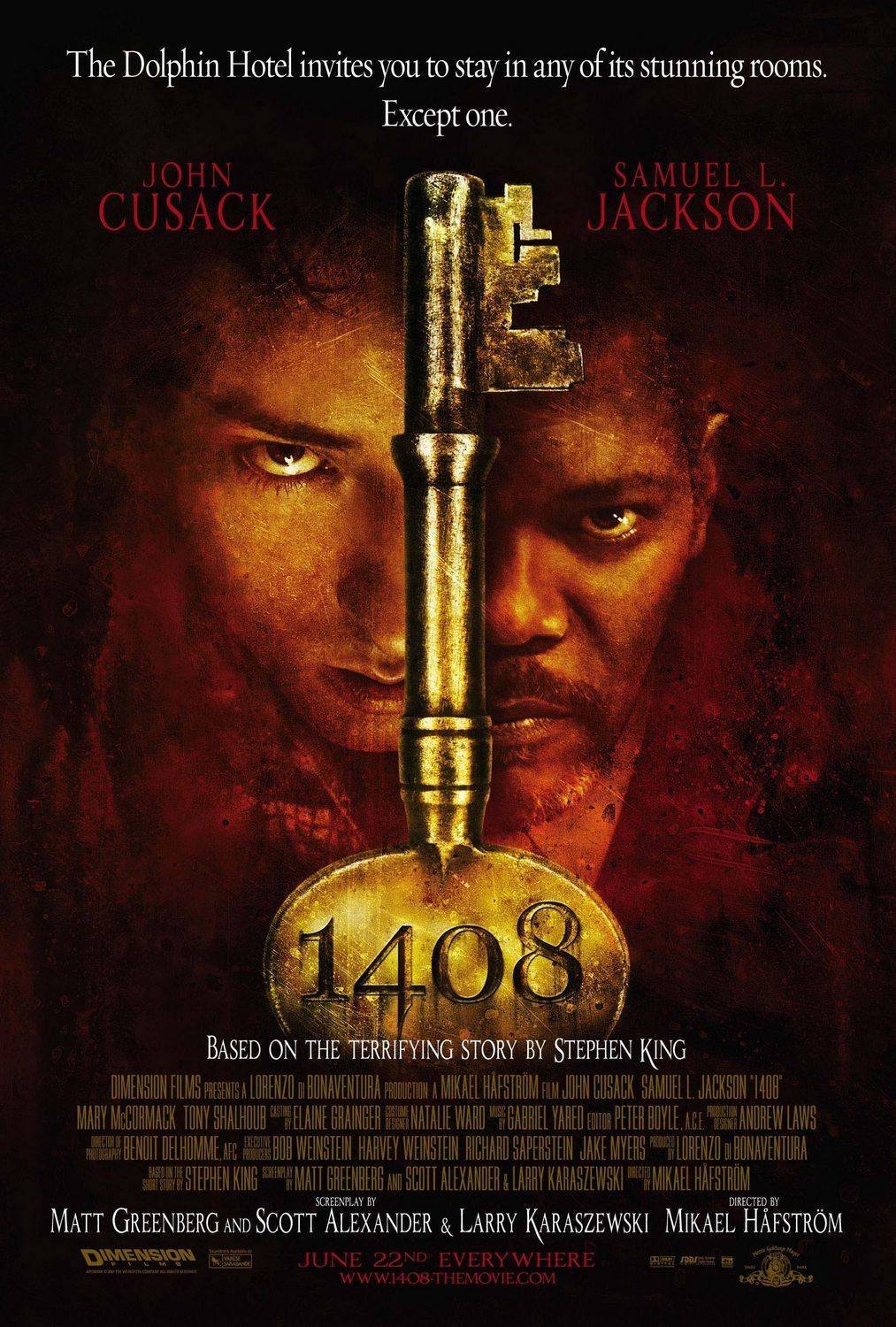